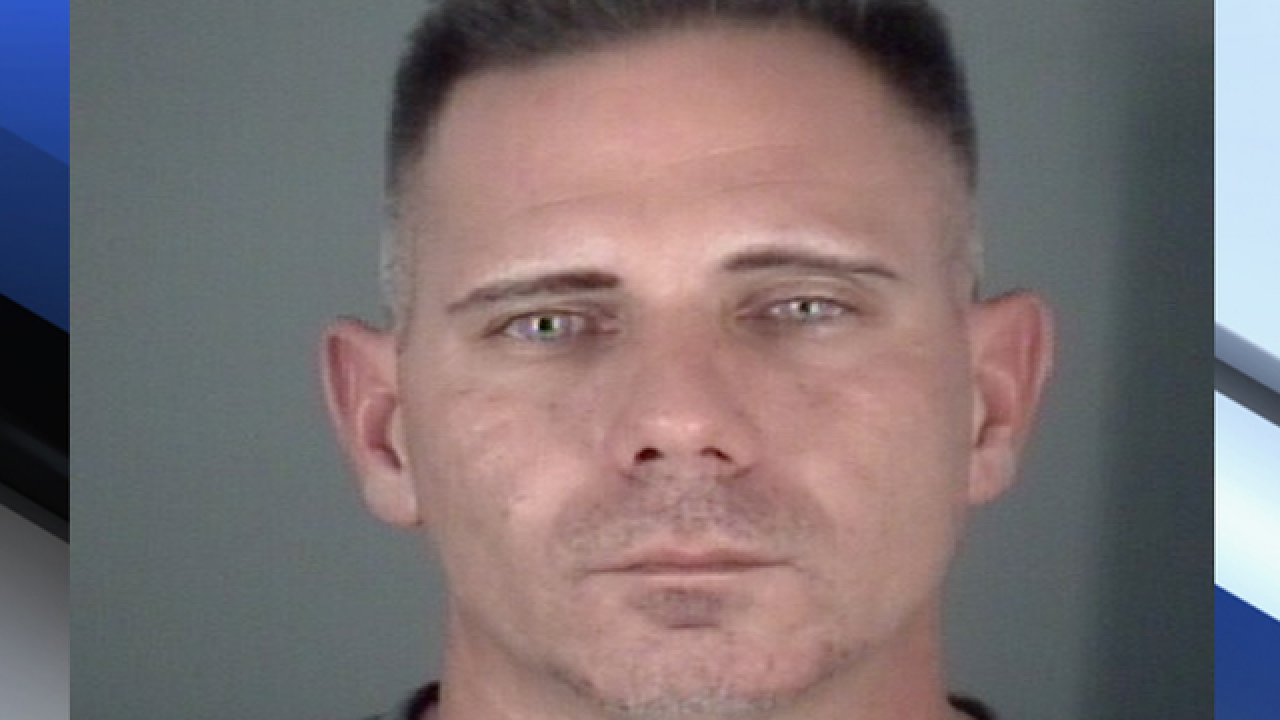 PORT RICHEY, Fla. (AP) — Authorities say a Florida Uber driver pointed a gun at another motorist because he was upset that she was texting.

The report says Macchio was driving in Port Richey early Friday morning when he passed a woman and tapped his brakes multiple times. The woman said she tried to pull around Macchio, and he pointed a black handgun at her.

During a traffic stop, the report says Macchio acknowledged having a Glock handgun, but said he had held up his cellphone, not a gun, to get her to stop texting.

The report did not list any passengers in Macchio's vehicle.