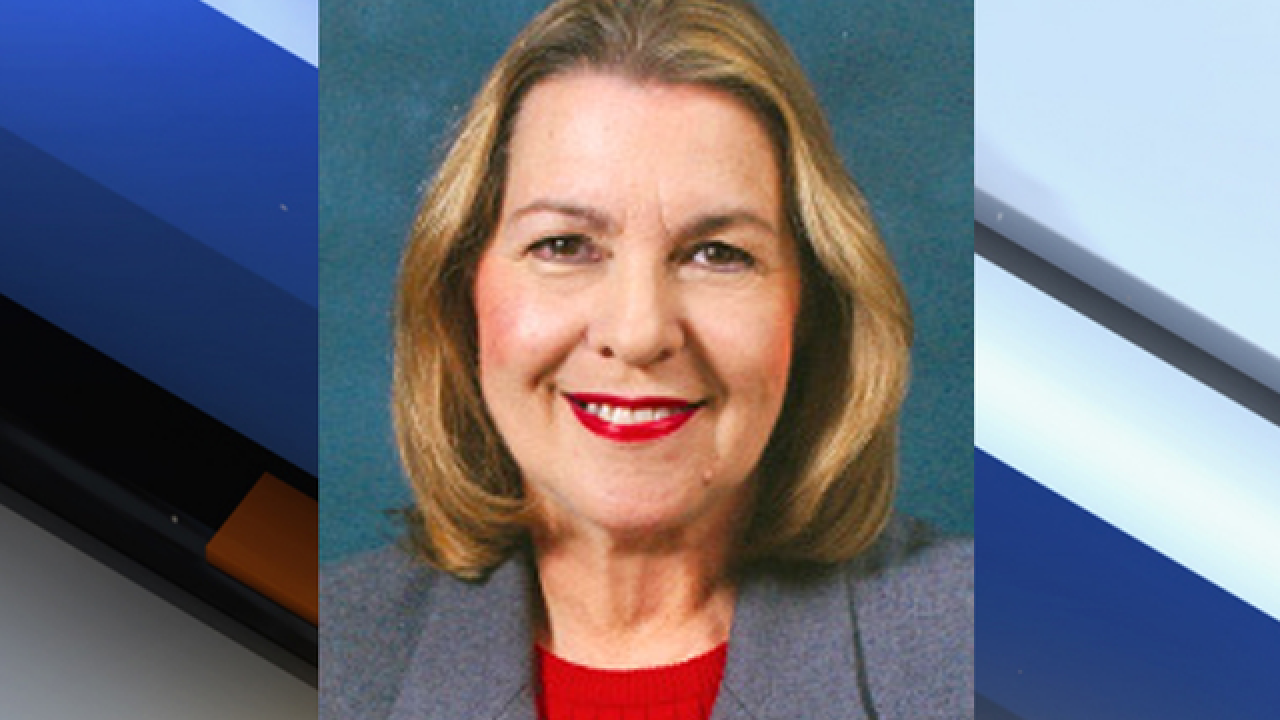 Florida Senate leaders said Tuesday that state Sen. Dorothy Hukill had succumbed to cancer. She was 72.

With great sadness, we inform you our friend and colleague Senator Dorothy Hukill has passed away. The prayers of the entire Senate family are with Senator Hukill’s family and friends, and we join in their grief over this terrible loss. pic.twitter.com/nGKGiOmYov

Her senate district covered areas south of Daytona Beach and the northern part of the Space Coast.

Hukill announced last Friday that she was ending her re-election bid to go into hospice care for a reoccurrence of cancer. She was treated for cervical cancer in 2016.