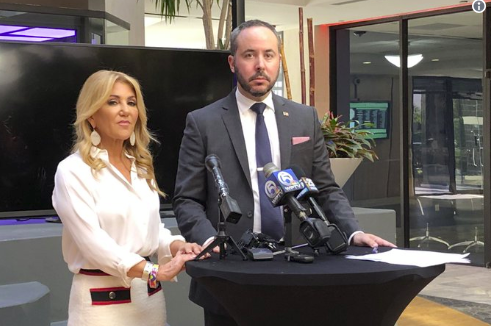 Former spa owner Cindy Yang was expected to attend a Friday afternoon news conference but her attorneys said she has 'had enough' and did not appear. View image on Twitter 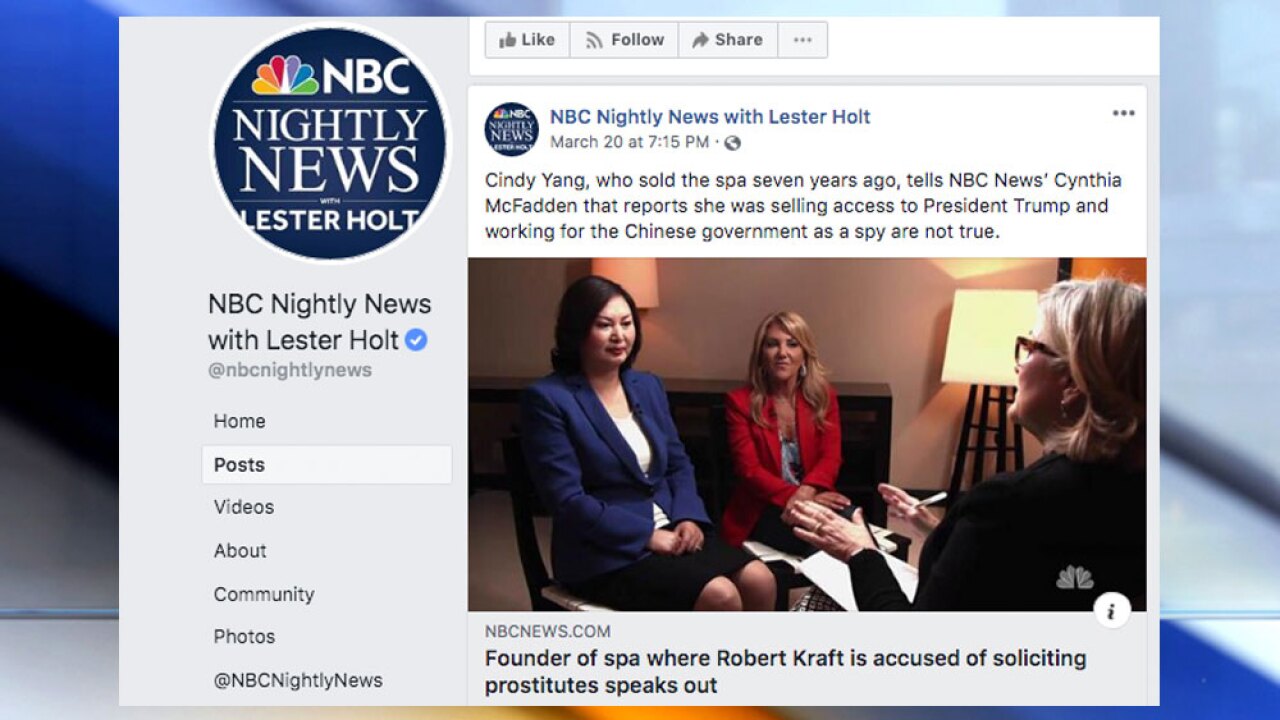 UPDATE: Former spa owner Cindy Yang was expected to attend a Friday afternoon news conference but her attorneys said she has 'had enough' and did not appear.

“She should not be shamed. Her life should not be over.” —Evan Turk on behalf of client Cindy Yang. Clarified that they have issued notices of retraction to 2 media outlets, but have not yet filed defamation lawsuits. https://t.co/qDggeb3G6y @WPTV @WPTVContact5 #Contact5 pic.twitter.com/Bl1vcLO91g

(CNN) -- The former owner of a Florida massage parlor on Wednesday denied any wrongdoing after allegations she had sold access to President Donald Trump to Chinese clients.

In an interview with NBC, Cindy Yang -- the founder and former owner of a chain of Florida massage parlors that was the target of a months-long police sting operation investigating a prostitution and sex trafficking ring -- denied she has done "anything wrong" and said she believes people take issue with her being a "Chinese Republican."

Yang sold her interest in the company years ago and was not affiliated with the chain when it was busted by police last month.

"I don't do anything wrong," Yang said.

Four leading Democrats have called on the FBI to conduct criminal and counterintelligence probes into allegations of foreign lobbying, human trafficking and potential campaign finance violations against Yang. The call for the probe followed a report by the Miami Herald that Yang arranged for a large group of Chinese businesspeople to attend a New York City fundraiser for Trump in 2017 as her guests.

Foreign nationals may not donate to US political campaigns, but they are legally allowed to attend fundraisers if their tickets are paid for by US citizens or permanent residents.

The Democrats' letter to the FBI says Yang's website offered clients "the opportunity to interact with the President" and other political leaders. The letter points to public records that say Yang has been a frequent guest of Trump's, including at his Mar-a-Lago estate.

"Although Ms. Yang's activities may only be those of an unscrupulous actor allegedly selling access to politicians for profit, her activities also could permit adversary governments or their agents access to these same politicians to acquire potential material for blackmail or other even more nefarious purposes," the lawmakers wrote.