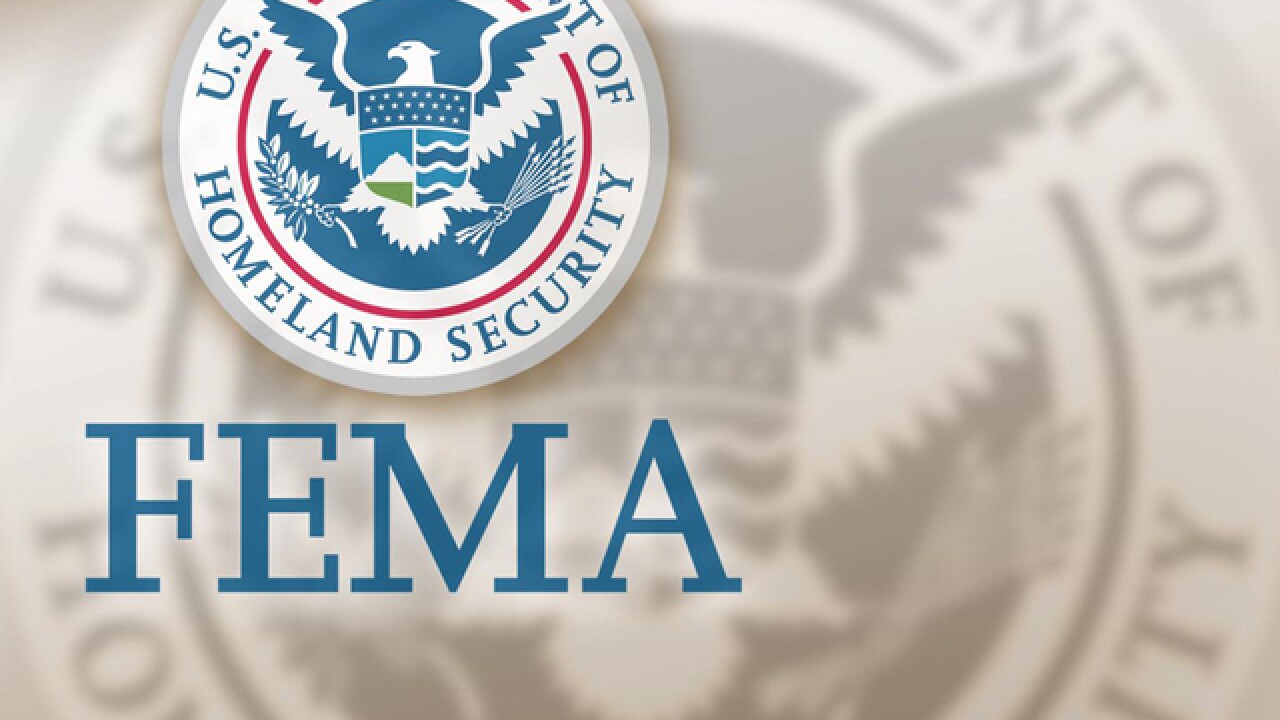 TALLAHASSEE, Fla. (AP) — Two former officials of a Florida city are charged with conspiring with two businesses to bilk the federal government out of $5 million in Hurricane Michael cleanup money, the U.S. attorney’s office announced Tuesday.

U.S. Attorney Lawrence Keefe said the two former Lynn Haven officials approved false invoices for the two companies, Erosion Control Specialists and Greenleaf Lawn Care, for work they never performed. One of the companies also was paid to wrap Christmas presents, prepare a site for a Halloween party, and clean and repair the private homes of several city officials, including the mayor and city attorney, according to the indictment.

“Abusing one's position for personal gain — especially in a time of crisis — is a blatant disregard to the oath that every government official takes,” Rachel Rojas, special agent in charge of the FBI’s Jacksonville division, said in a news release. “Federal assistance programs are established to help individuals, families, and businesses that have suffered tremendous loss, and abusing these programs is egregious.”

The officials approved payments to the companies and then sought reimbursement from the Federal Emergency Management Agency.

Federal authorities said Michael White asked David White to buy his farm and a Trans Am. He was paid $300,000 in money David White received through the scheme.

Erosion Control Specialists was paid nearly $10,000 for repairs to Horton’s home, according to the indictment. Horton then filed an insurance claim even though he didn’t personally pay for the repairs, the indictment said.