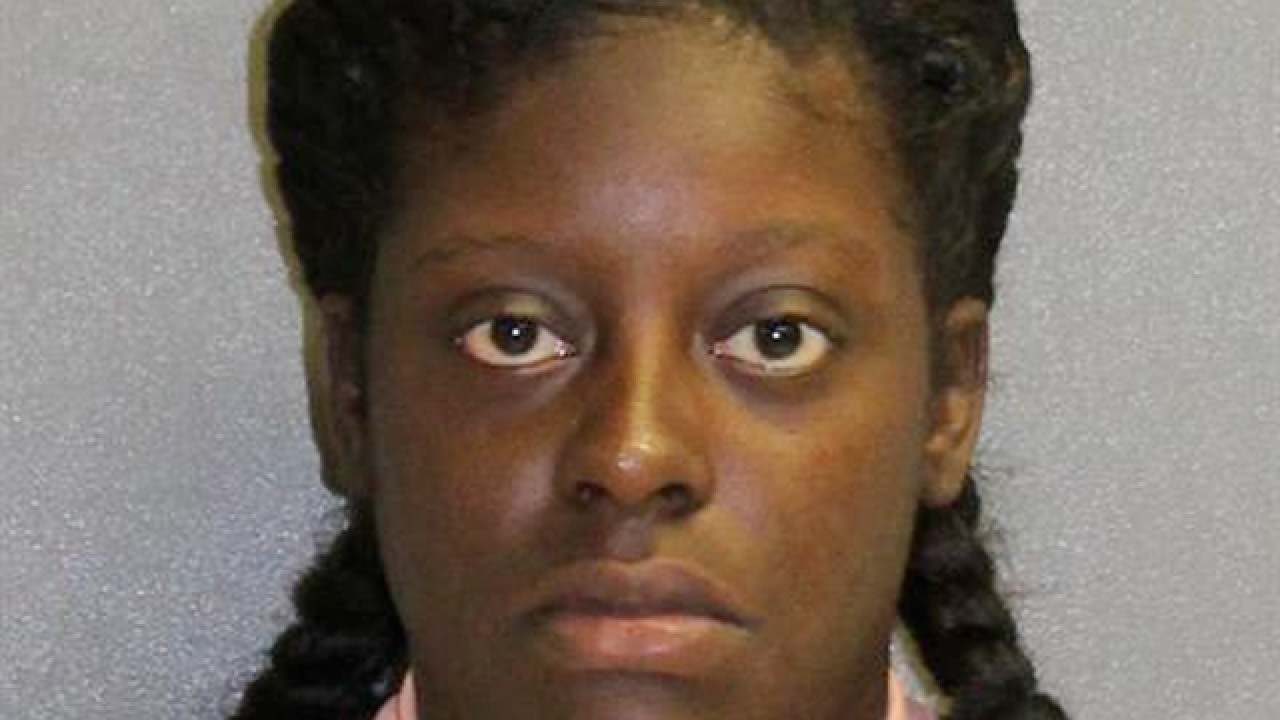 HOLLY HILL, Fla. (AP) — A Florida mother faces up to 30 years in prison after pleading no contest to aggravated child abuse.

A judge revoked bail for 23-year-old Sheretta M. Harris on Monday and ordered her held in jail. A sentencing hearing hasn't been set.

The Daytona Beach News-Journal reports Harris called 911 in April 2017, saying her 3-year-old son had been burned and skin was hanging off his feet. Dispatchers could hear the boy's screams.

Harris told investigators she found the boy in the bathtub with the water running. About a month later, her husband told investigators that Harris confided in him that she became angry with their son, filled the tub with scalding water and placed his feet in. When she realized the seriousness of the injuries she called 911.