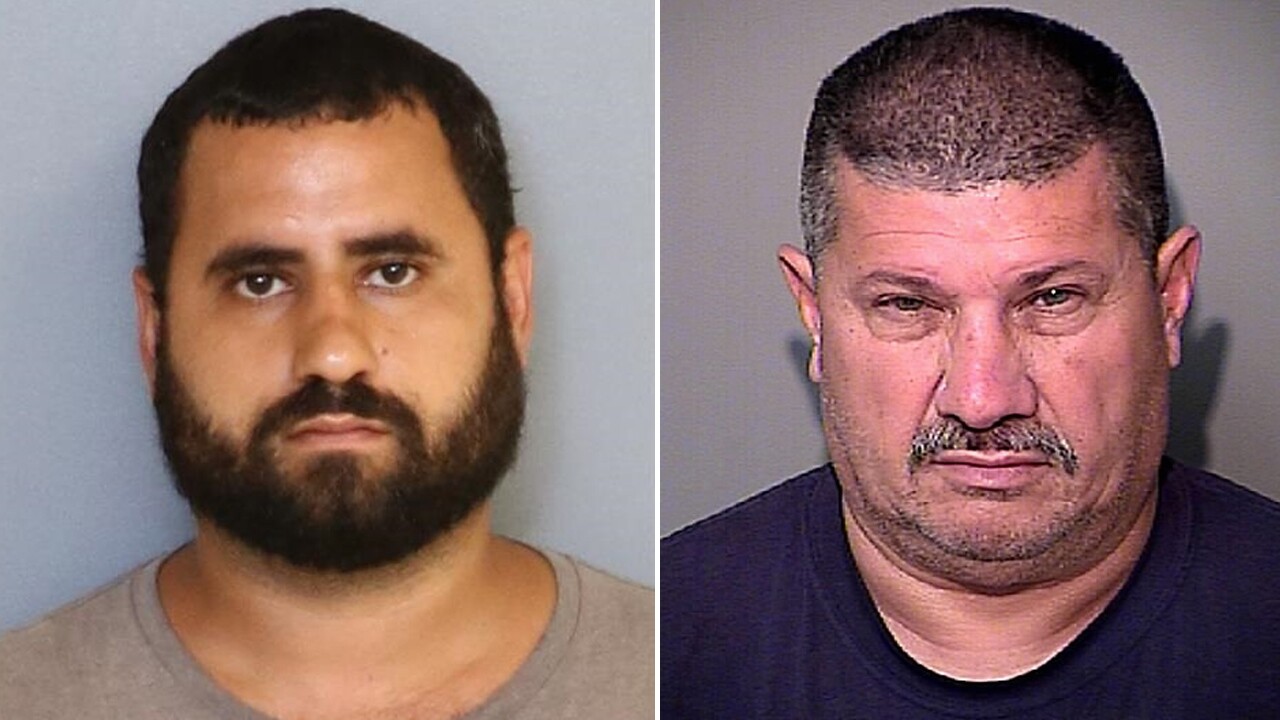 KISSIMMEE, Fla. — A Florida man and his father have been indicted in the death of the son's estranged wife.

An Osceola County grand jury formally charged Christopher Otero-Rivera with second-degree murder on Thursday, the Orlando Sentinel reported. He faces a possible life sentence. Otero-Rivera's father, Angel Rivera, is charged with being an accessory after the fact and faces up to 15 years in prison.

Nicole Montalvo, 33, was found dead in October on property owned by Rivera, investigators said. The St. Cloud woman had gone missing several days earlier after dropping off her 8-year-old son at the Riveras' home.

Montalvo never left the property, investigators said. She was dismembered and buried on the family's property using a rented excavator, deputies said. GPS data from Otero-Rivera’s ankle monitor showed him moving around the area where Montalvo’s remains were discovered. But DNA tests determined blood found inside the family's garage didn’t belong to Montalvo.

Records show that Otero-Rivera had been wearing an ankle monitor as part of a 2018 court order, where he was accused of domestic violence against Montalvo.

Osceola County deputies arrested Otero-Rivera and Rivera days later on first-degree murder charges, but a judge later ruled they couldn’t be held after Orange-Osceola State Attorney Aramis Ayala’s office missed a deadline to indict them. The men remained in jail on other charges.