A Cape Coral man has been charged with murdering his 13 month-old foster child following a 6 month investigation. 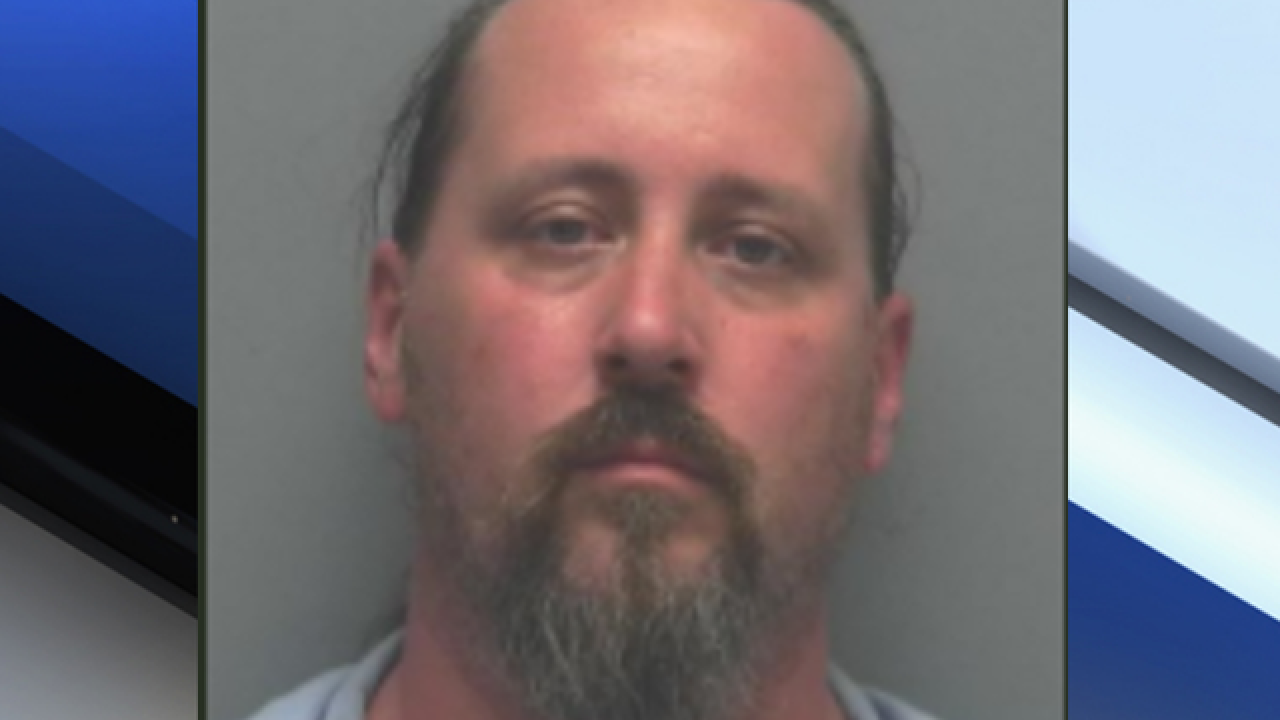 LEE COUNTY, Fla. -- A Cape Coral man is charged with murdering a thirteen-month-old child he was trying to adopt.

The baby girl died at the home on SE 9th Avenue in January. Dustin Todd was arrested by Cape Coral Police Tuesday at his job following a six month investigation into the infant's death.

Investigators are not releasing how the baby died, citing concerns with compromising the state's case against Todd.

However, investigators did say Todd was fostering the child and was in the process of adopting her with his wife, who is the child's aunt.

Todd is charged with second degree murder and child abuse.