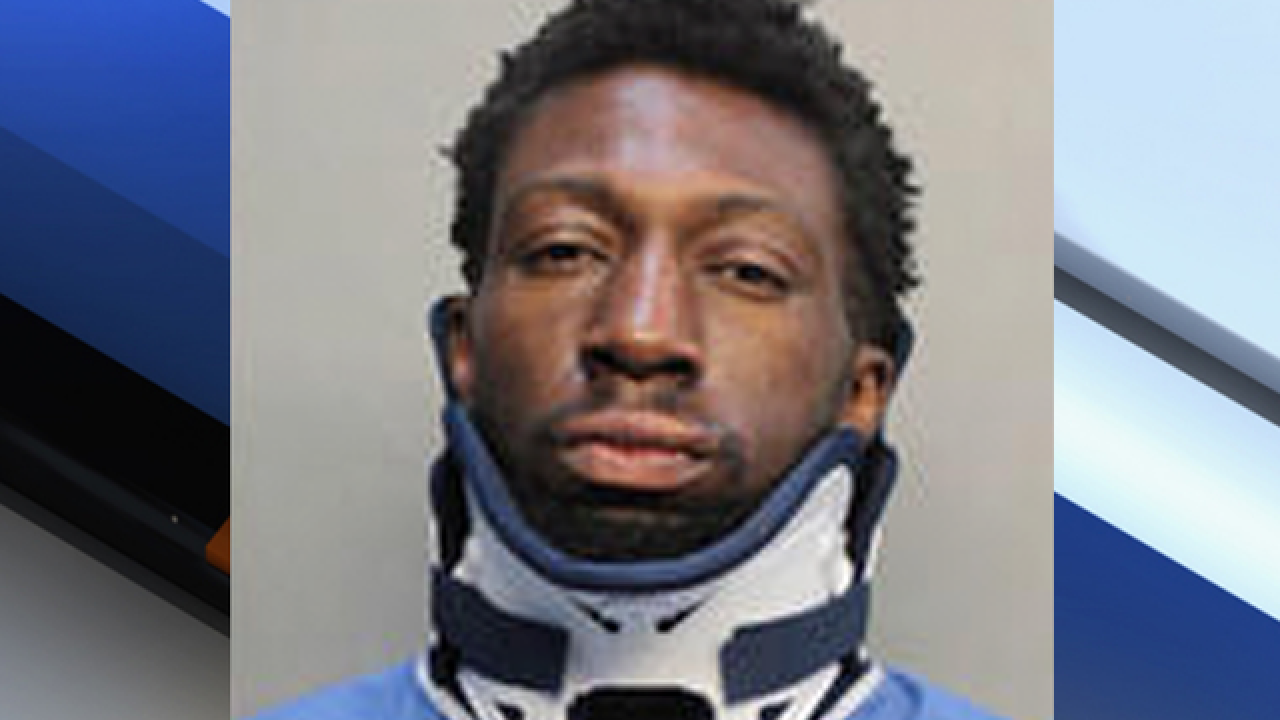 MIAMI BEACH, Fla. (AP) — Authorities say a man stole an unmarked police car near Miami and then crashed it.

The Miami Herald reports that the man stole the car Sunday night and sped away, before losing control and crashing into another car. The suspect was taken into custody, and Miami Beach Fire Rescue Chief Jorge Linares says he was hospitalized in stable condition.

The man who allegedly stole the car was identified as 25-year-old Leon Perrymond, according to NBC 6 which said he was later charged with grand theft, aggravated battery on a law enforcement officer and fleeing and eluding police.

Miami Beach police had recorded 72 arrests as of midday Sunday, slightly more than the 63 arrests recorded at the same point during Memorial Day weekend last year. Most arrests were for minor drug charges and other misdemeanors.