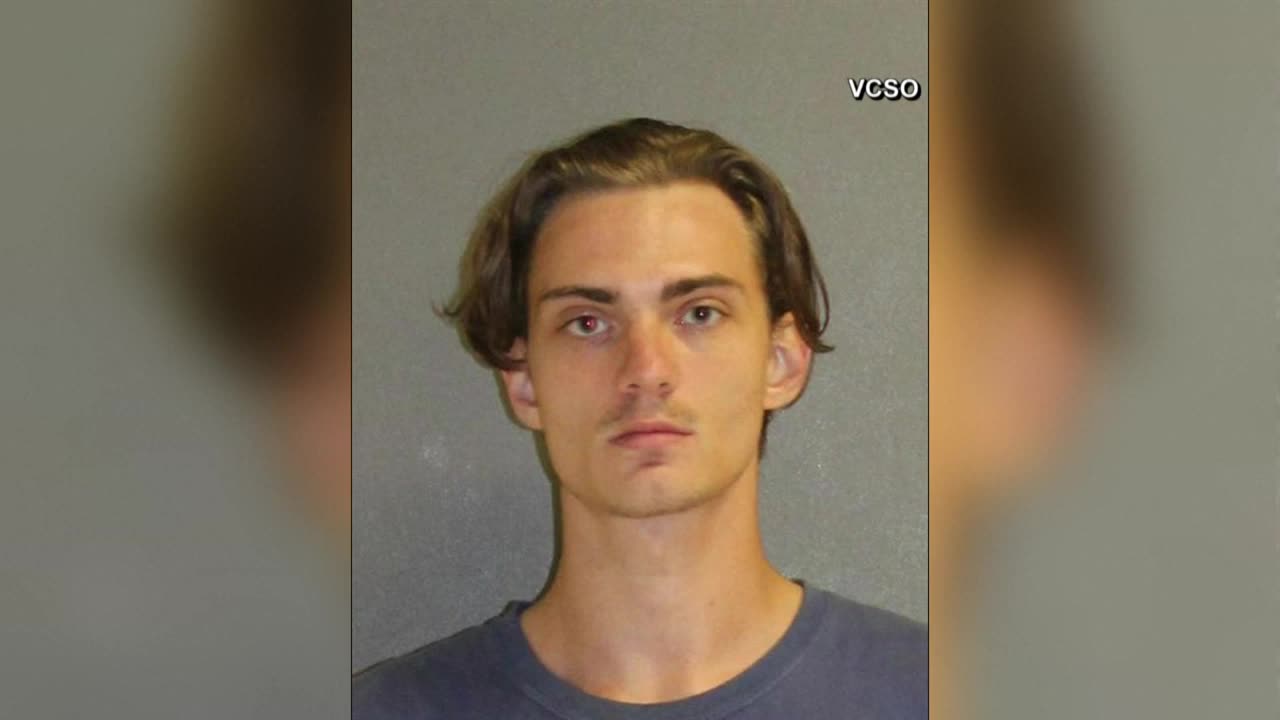 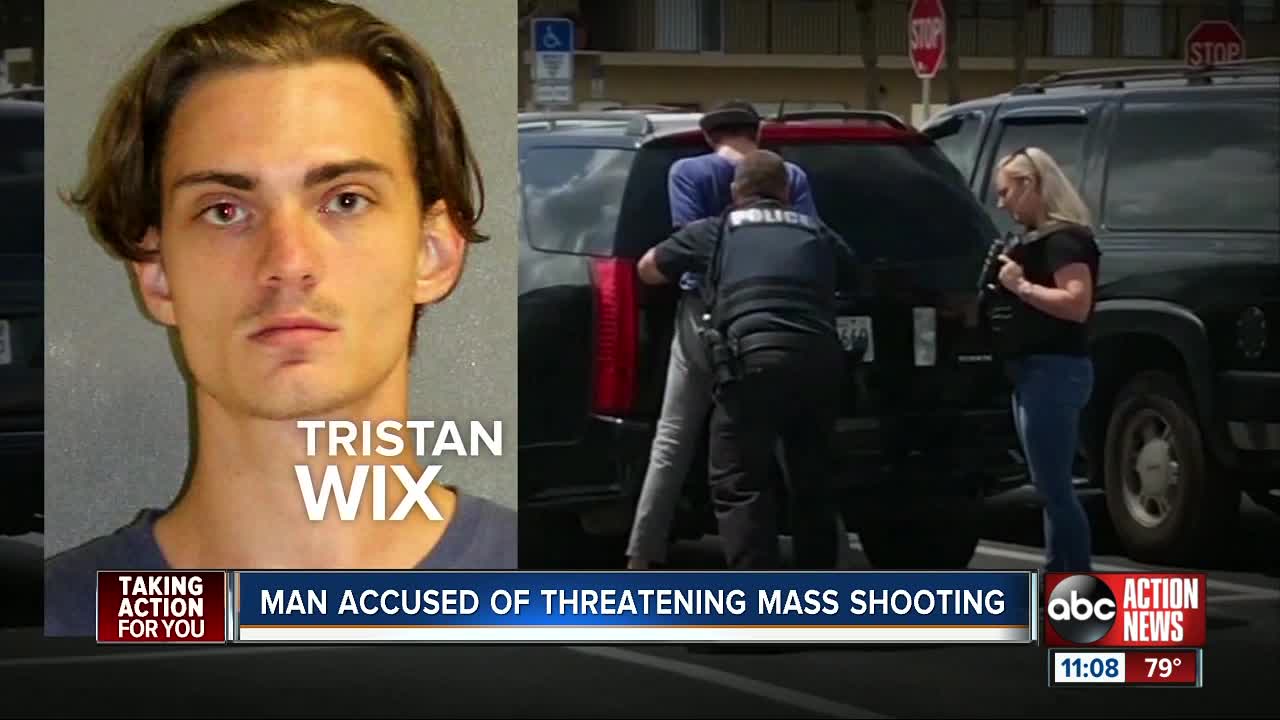 DAYTONA BEACH SHORES, Fla. (AP) — Authorities say a Florida man has been arrested and accused of threatening a mass shooting in text messages.

The Volusia County Sheriff's Office says 25-year-old Tristan Scott Wix of Daytona Beach sent several text messages stating he wanted to "break a world record for longest confirmed kill ever." The office says that in another message, Wix texted he wanted to reach 100 victims and had decided on a location. It was unclear who Wix was texting or how deputies obtained the information.

Authorities say Wix was arrested Friday at a supermarket in Daytona Beach Shores on a charge of making written threats to kill. The sheriff's news release says Wix told detectives he didn't own firearms but was fascinated with mass shootings.