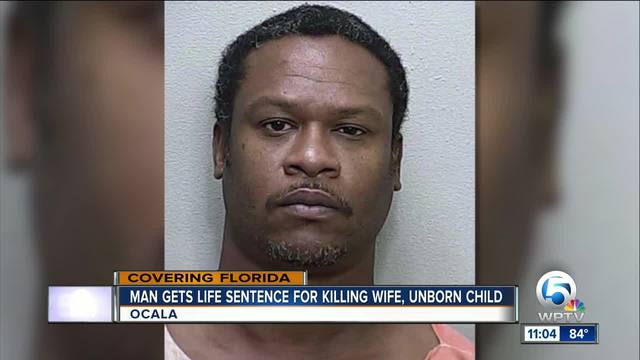 A Florida man has been sentenced to life in prison for killing his pregnant wife and unborn child. 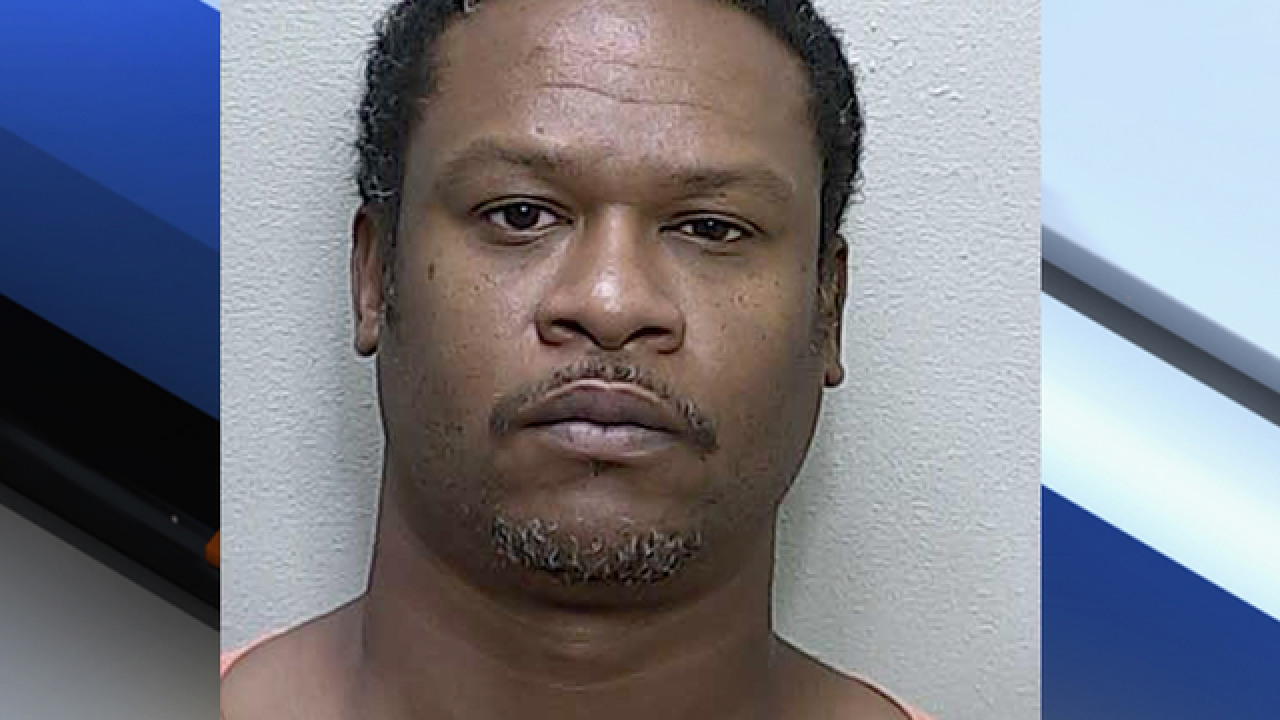 OCALA, Fla. (AP) — A Florida man has been sentenced to life in prison for killing his pregnant wife and unborn child.

The Ocala-Star Banner reports that 48-year-old Vincent LaSara Terry was sentenced Monday. He was convicted in August of two counts of second-degree murder.

Authorities say Chrystal Terry disappeared in December 2017 when she was a little more than 4 months pregnant. Investigators said they later found photos of the woman dead, naked and beaten on Vincent Terry's phone. They also reported finding a large blood stain on the floor of the couple's Summerfield home.

Terry's attorney argued that the woman disappeared because she went on a drug binge, and she wasn't dead in the photos on Terry's phone.