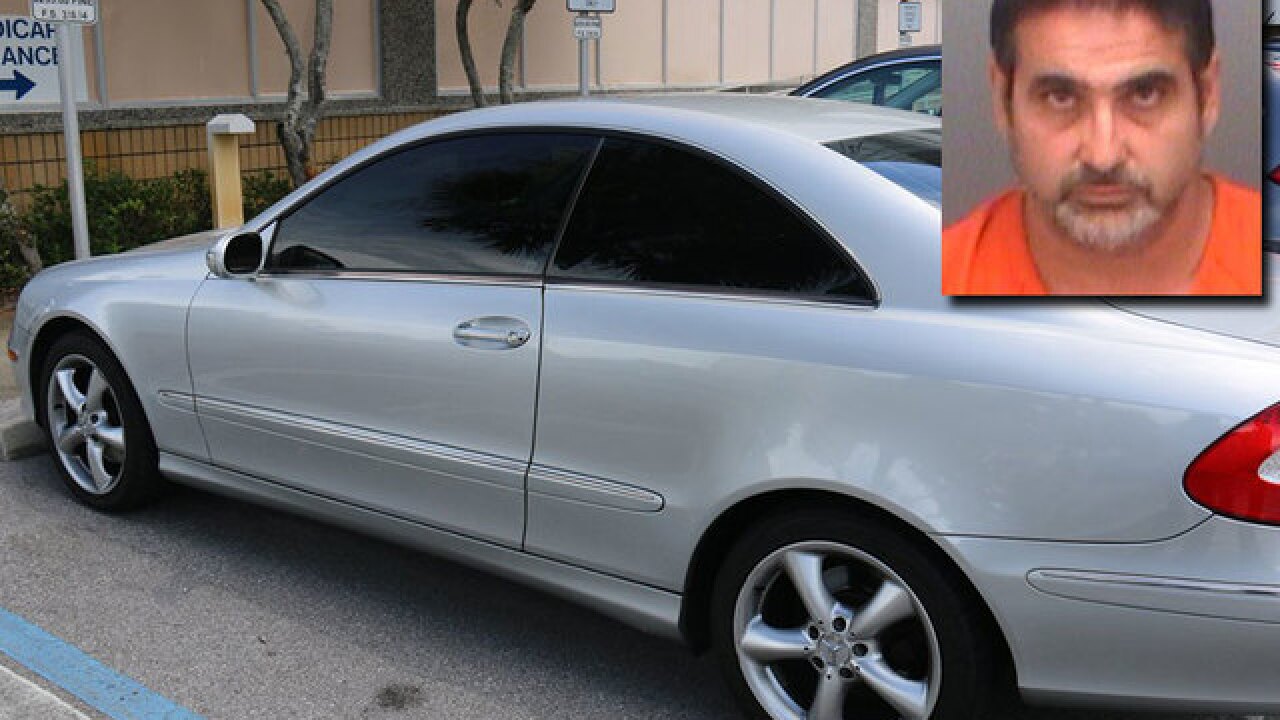 CLEARWATER, Fla. (AP) - Authorities say a Florida man left his 4-year-old daughter locked inside a car outside a courthouse while attending a domestic violence injunction hearing.

Detectives say Baaj arrived at the Pinellas County Courthouse around 8:45 a.m. Officials say he locked the girl in the car with the windows up and the sunroof open. A passerby heard the child calling for help about two hours later and alerted a nearby deputy.

Clearwater police responded, and medics determined the child was fine. The girl was turned over to her mother, who had also been at the courthouse.

The temperature outside when the child was found was 82 degrees.