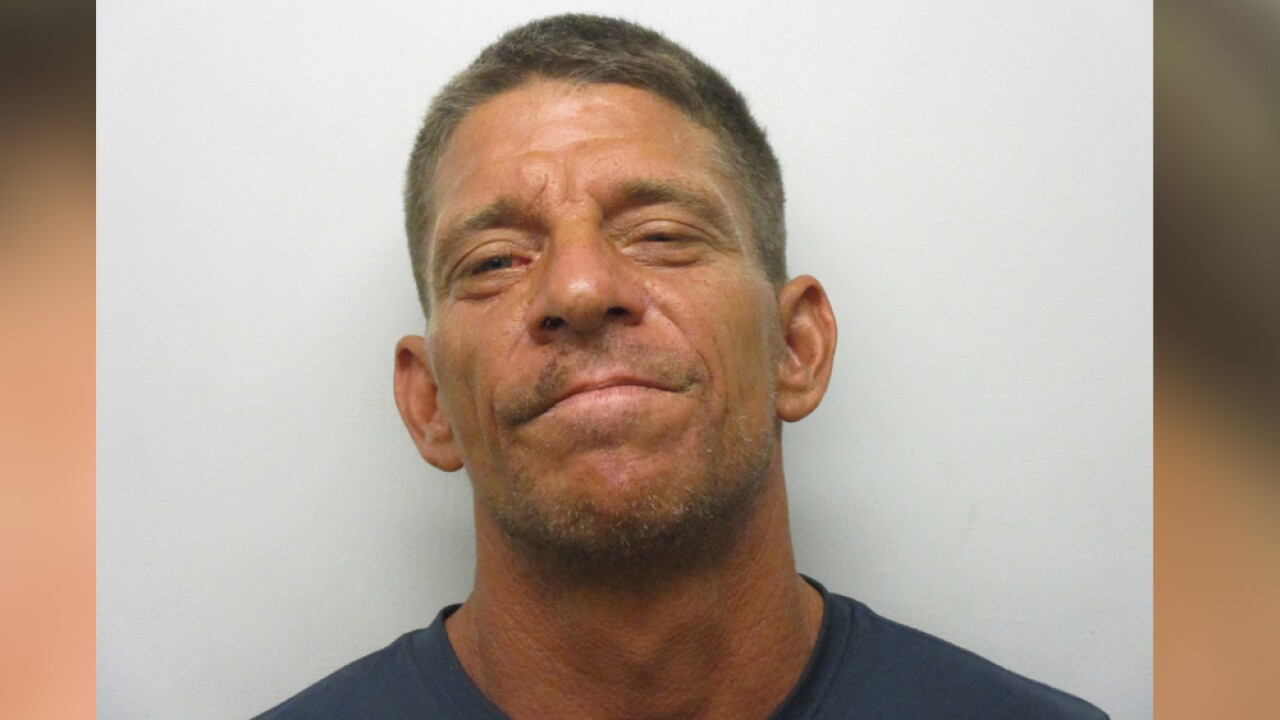 MARATHON, Fla. (AP) — A 44-year-old man is accused of calling 911 and making vulgar comments to dispatchers about sheriff's deputies who had been trying to assist him in the Florida Keys.

Monroe County Sheriff's spokesman Adam Linhardt said in an email that Robert Salwin was arrested Wednesday and charged with misusing the 911 system.

The deputies then tracked down Salwin and arrested him. Linhardt says Salwin is well-known to deputies for frequent alcohol-related encounters.