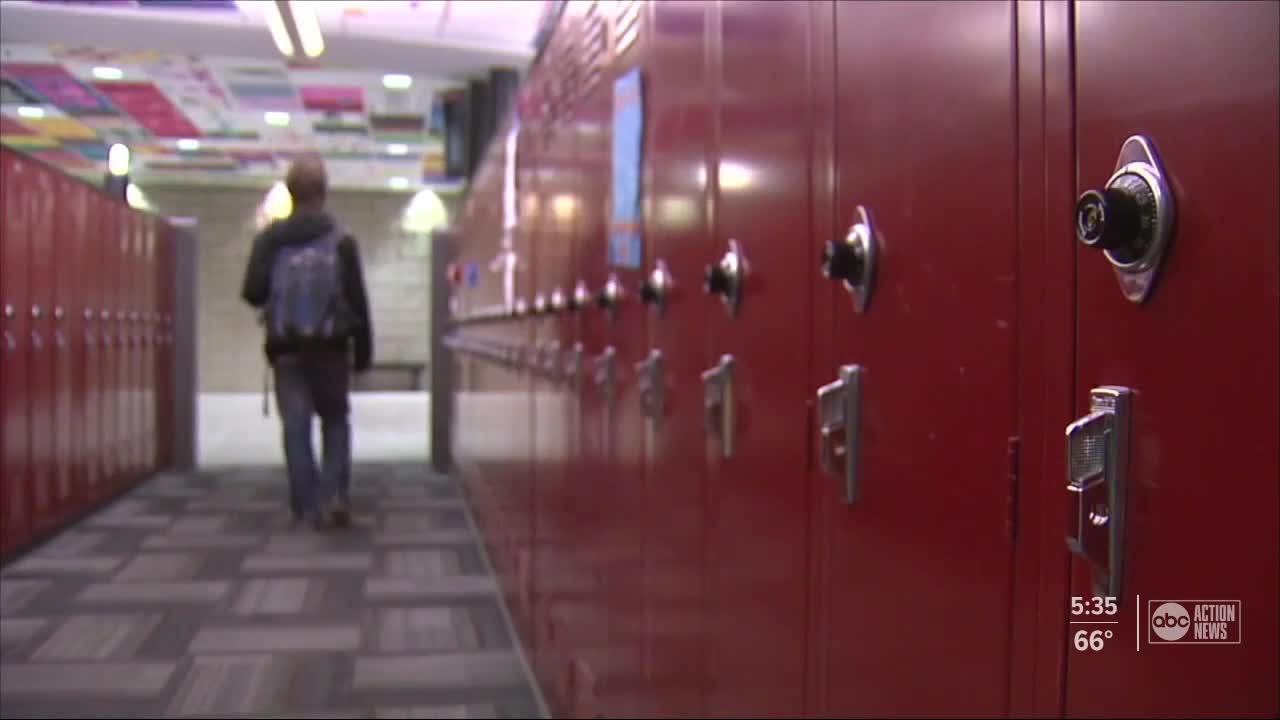 State to have more power over security 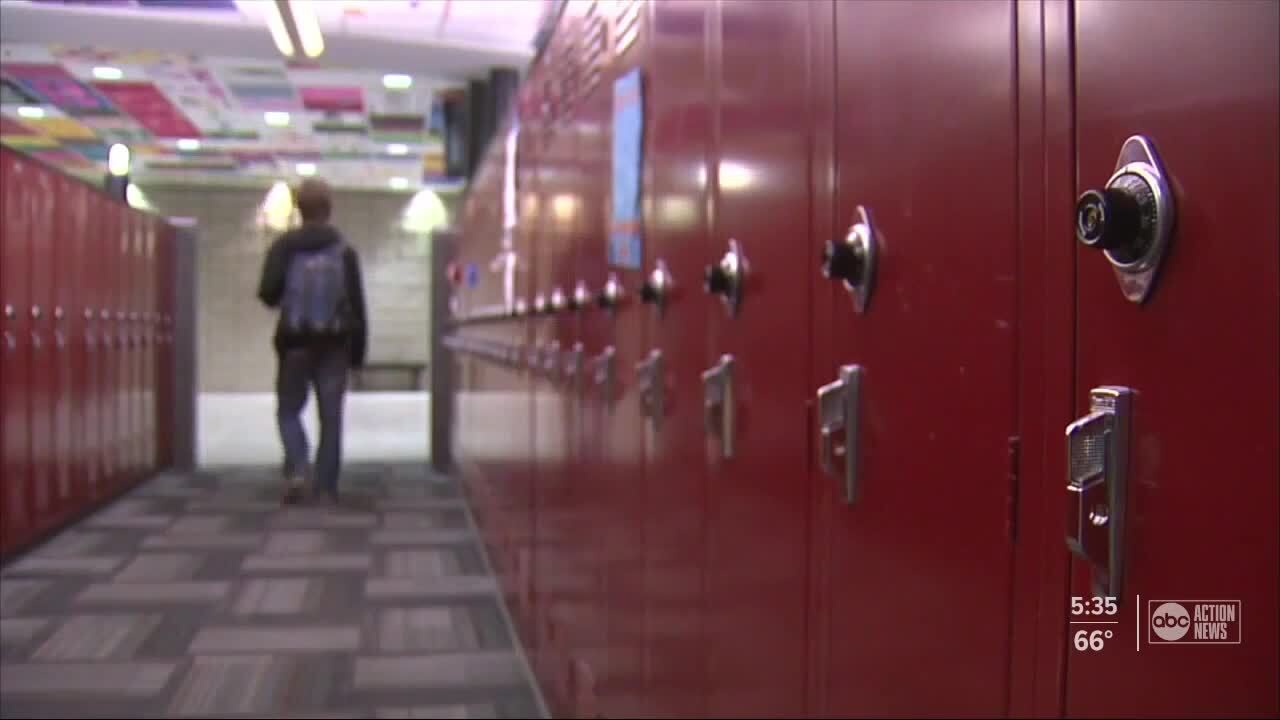 The Department of Education would have the authority to withhold superintendent pay if schools don’t comply with the rules. The terms require armed guards or police on campus, reporting systems for threats and better mental health services.

The House legislation comes after a grand jury report, in December, found districts were inconsistent on implementation.

“The grand jury assessment brought that out," said Rep. Ralph Massullo, R-Beverly Hills, the bill's sponsor. "Having the department have a little more oversight and direction to those districts I think is important.”

“We are calling them out,” the sheriff had said. “The sad part is it shouldn’t take any of that for people to do the right thing.”

Though the bill received unanimous support from lawmakers in the committee, there are critics.

Joy Frank with the Florida Association of District School Superintendents told representatives the threat of docking pay gave her angst. Schools, she said, are doing the best they can with new rules.

“There are so many provisions," Frank said. "It’s very complex, it’s very detailed. We’re working very diligently to make sure we’re in compliance.”

The bill has one more committee stop before reaching the floor, Appropriations. Senators have a similar measure also working through committee.