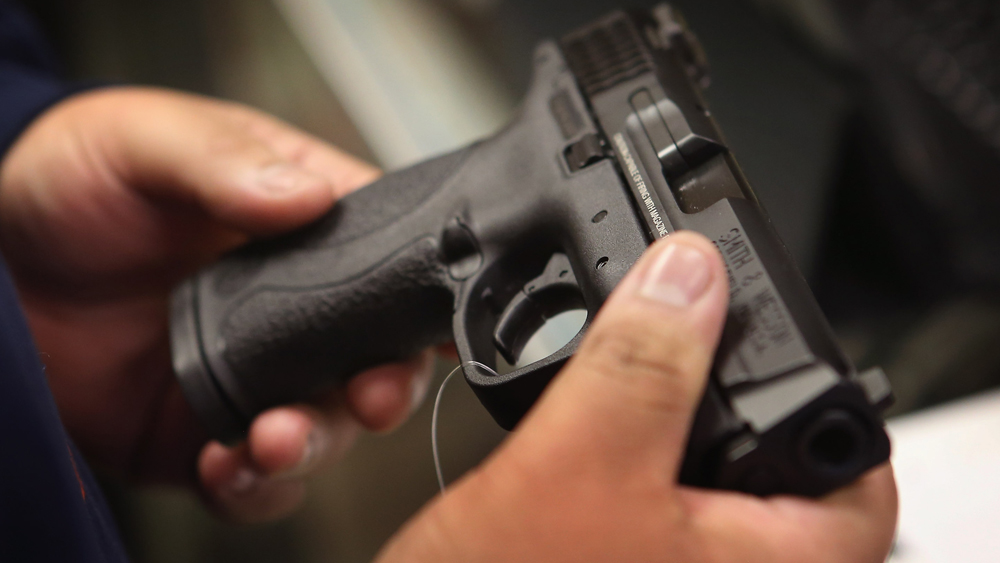 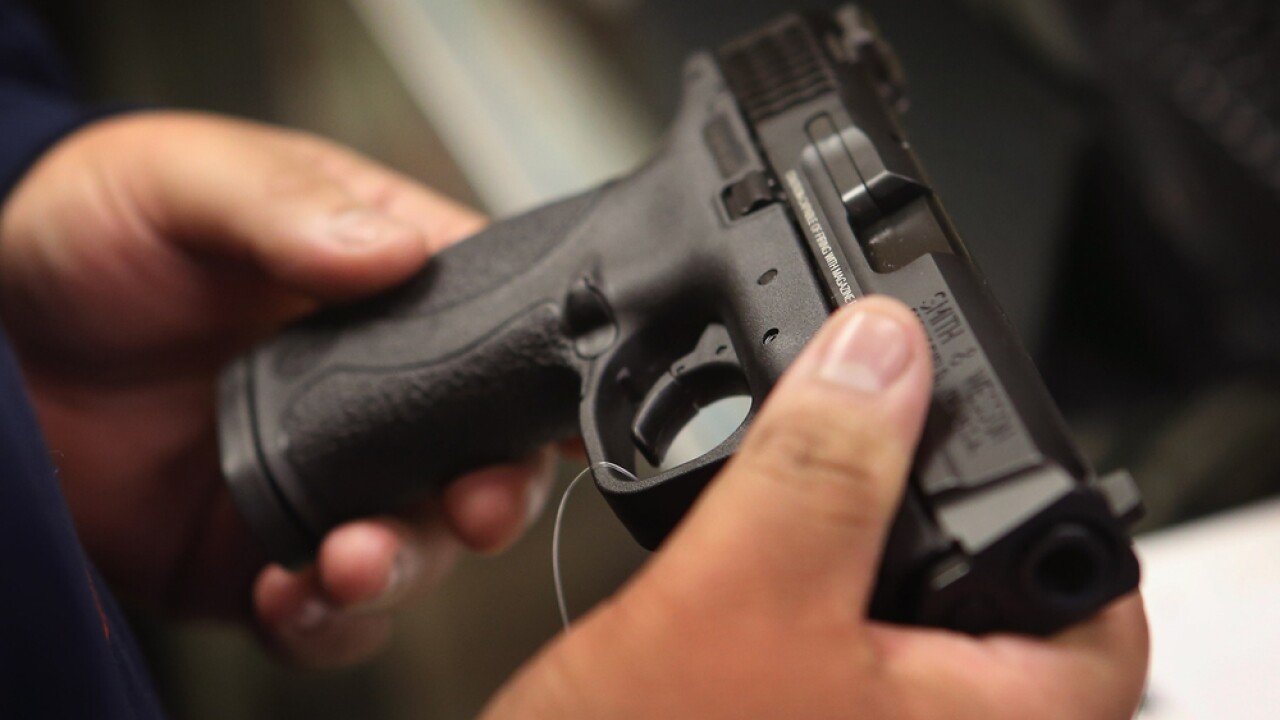 TALLAHASSEE, Fla. --- Florida House Democrats say they’ve rounded up more than enough support to require votes from both Republican-dominated chambers of the Legislature to determine if there is any appetite for a special session dealing with gun violence.

But such an effort may be futile, as Republican leaders are likely to quash the effort.

“President Galvano does not support calling a special session,” Senate President Bill Galvano’s spokeswoman Katie Betta said in an email, when asked about the Democrats' move on Tuesday.

Lawmakers return to Tallahassee in less than 30 days for the first committee week leading up to the 2020 legislative session, which begins in January.

House Democrats on Tuesday said they’ve submitted letters from 41 representatives, more than the required 20 percent of the chamber’s 120 members, to demand that Secretary of State Laurel Lee poll all 160 legislators on the request for the special session.

“The people of Florida deserve better. They deserve to live in cities free from the plague of daily gun violence,” Rep. Javier Fernández, D-Coral Gables, said in a press release. “They deserve to attend gatherings, schools, and houses of worship without a looming fear for their lives and the lives of their loved ones. And they deserve a legislature who will do all it can to protect them. It’s too late for those impacted by gun violence yesterday, but if we act quickly we can stem this tide and save lives.”

The demand for the special session comes in the wake of mass shootings in El Paso, Texas, and Dayton, Ohio, earlier this month. The shootings reinvigorated Democrats’ efforts to pass stricter gun regulations.

The House Democrats are seeking background checks for the transfer of all firearms, prohibitions on the sale and possession of large-capacity magazines, revisions to requirements about in-home weapon storage, an expansion of the state’s “red-flag” law that allows judges to order the removal of guns from individuals who pose a danger to themselves or others, and the creation of an “Urban Core Gun Violence Task Force.”

The proposal remains a longshot, as 60 percent support is required from lawmakers in each chamber.

“While I’m sure this request for special session is sincere and well intentioned, we must always strive to do something right rather than just do something. We have committee weeks coming up and regular session shortly thereafter. I have no doubt that there will be robust discussions about our Second Amendment rights, mental health, and their importance in our society," House Speaker José Oliva, R-Miami Lakes, said in a press release issued in response to the Democrats' request.

As part of her response, Betta also noted a memo Galvano sent to senators earlier this month, announcing he had asked Senate Infrastructure and Security Chairman Tom Lee to review acts of mass violence, white supremacy and white nationalism. Galvano, R-Bradenton, ordered the review after the mass shootings in Texas and Ohio.

Lee, a Thonotosassa Republican, will also consider if any further action is needed after laws were enacted in response to the Feb. 14, 2018 massacre at Marjory Stoneman Douglas High School in Parkland.

Oliva pointed to Florida's red-flag law as evidence of the Legislature's "bipartisan effort" following the mass shooting in Parkland, saying "its effectiveness is without question."

To win the call for a special session, Democrats will have to hold their own ranks and sway 25 House Republicans and seven members of the GOP in the Senate. Republicans hold a 73 to 47 advantage over Democrats in the House and a 23-17 edge in the Senate.

Democrats staged a similar, but fruitless, effort in 2016, following the Pulse nightclub massacre in Orlando that left 50 dead, including the gunman. Lawmakers in both the House and the Senate failed to give the request for the special session the required support.

In 2013, Democrats also failed to drum up the support needed for a special session on the state's "stand your ground” self-defense law.