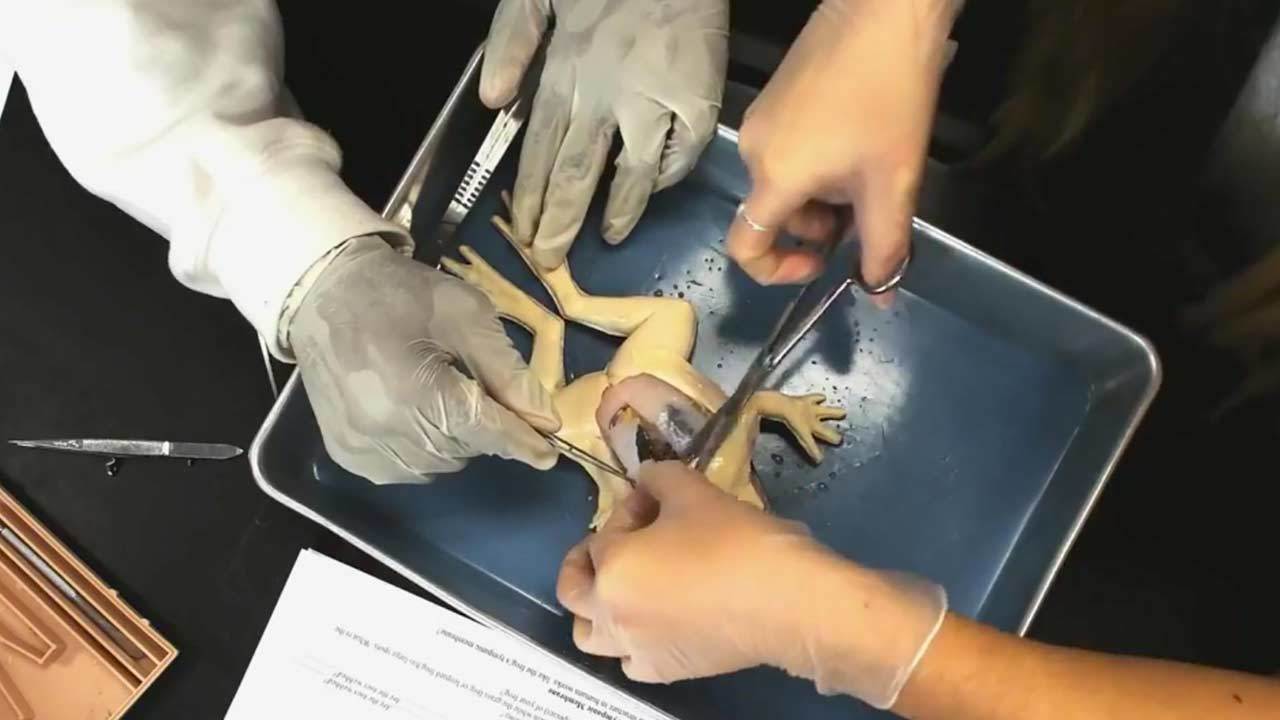 For students at a Florida high school, dissecting animals can now come without having to poke and prod a once living, breathing and hopping animal. 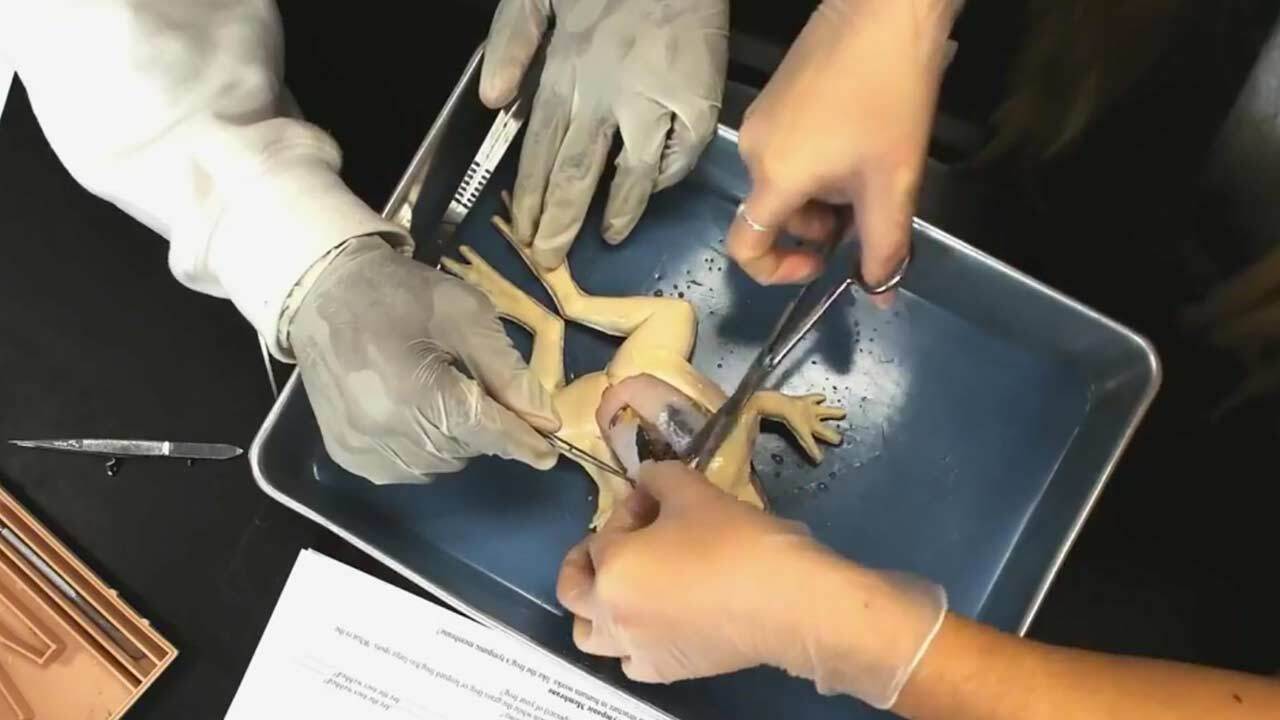 (CNN) -- For some students, dissecting animals in class can be the highlight of the semester. For others, however, it's cruel and ... maybe kind of gross.

But for students at a Florida high school, the learning experience can now come without having to poke and prod a once living, breathing, and hopping animal.

Students at J.W. Mitchell High School in New Port Richey, Florida have become the first in the world to use synthetic frogs for dissection, according to the school.

The high school worked with SynDaver, a company which designs and builds "sophisticated and synthetic humans and animals for surgical training, anatomy education and medical device testing."

On November 20, the students dissected the realistic, man-made SynFrogs for the first time.

"We are so excited to have partnered with Syndaver so that our Mustangs could be the first students in the world to dissect synthetic frogs," the high school said on Twitter.

We are so excited to have partnered with @Syndaver so that our #Mustangs could be the first students in the world to dissect synthetic frogs 🐸! #DissectionAwaits #ScienceAwaits #LearningAwaits #Excellence #HighSchoolExperience pic.twitter.com/rtpPoSEvlF

People with the Ethical Treatment of Animals (PETA) worked with SynDaver to help pay for the SynFrogs "to move schools away from using real animals in dissection and toward the many humane, non-animal options that are available."

"So kids are involved, they are in it, they are finger-deep in frog guts. But it's all synthetic, so the smell isn't there, the stigma isn't there, they are not opting out," J.W. Mitchell Principal Jessica Schultz says on the PETA website.

The synthetic frogs are almost identical to real female frogs, including their size, texture, skin, and organs (including reproductive systems) which are made of synthetic wet tissues. Each costs $150, SynDaver says.

Millions of frogs are killed each year for dissection, PETA said.

"With SynFrog, there's no longer any need to harm real frogs for the sake of enhancing the educational experience," according to SynDaver.

"In addition to eliminating the ethical concerns of sacrificing living animals to teach comparative anatomy, SynFrog is a better option for students because it does not expose them to hazardous chemicals, like formaldehyde and formalin."