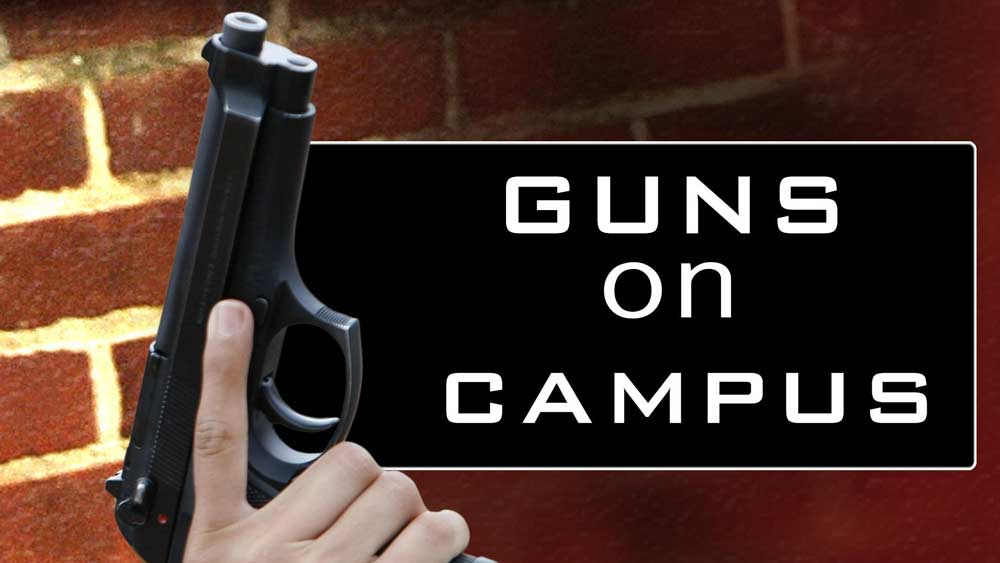 More Florida teachers will be eligible to carry guns in the classroom under a bill Republican Gov. Ron DeSantis signed Wednesday that immediately implements recommendations from a commission formed after a mass shooting at a high school in Parkland. 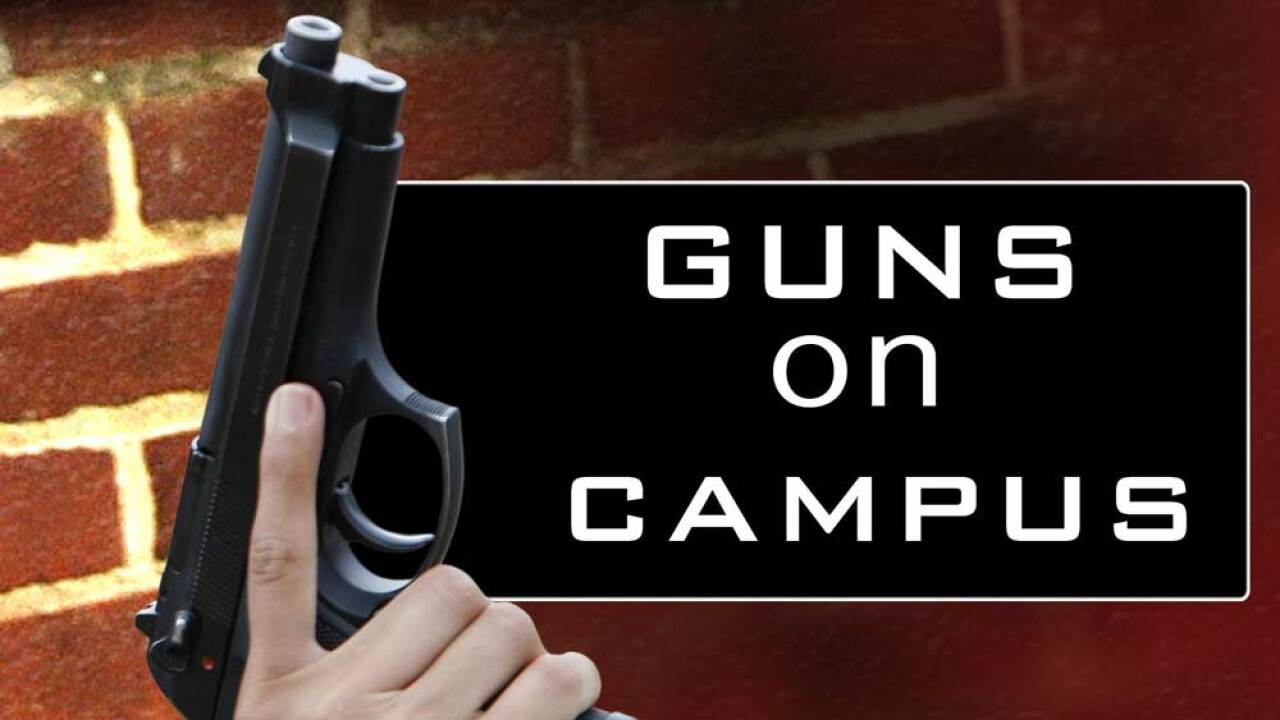 TALLAHASSEE, Fla. (AP) — More Florida teachers will be eligible to carry guns in the classroom under a bill Republican Gov. Ron DeSantis signed Wednesday that implements recommendations from a commission formed after a mass shooting at a high school in Parkland.

The Palm Beach County School Board passed a resolution in April 2018 that the school district would not allow teachers to be armed.

DeSantis signed the bill in private and didn't issue a statement afterward. But he previously made it clear he supports the changes made to the law enacted after a rifle-toting former student walked into Marjory Stoneman Douglas High School and killed 17 people in February 2018. Most of the commission recommendations take effect immediately, while expansion of a "guardian" program takes effect Oct. 1.

"We did a lot for public safety," DeSantis said immediately after the legislative session ended Saturday. "The Marjory Stoneman Douglas bill, people had disagreements on, but ultimately ... I think we're going to be safer."

The bill was one of the most contentious of the legislative session that ended Saturday. It expands the guardian program that allows school districts to approve school employees and teachers with a role outside the classroom, such as a coach, to carry guns. School districts have to approve and teachers have to volunteer. They then go through police-like training with a sheriff's office and undergo a psychiatric evaluation and a background check.

The new law expands the program to make all teachers eligible regardless of whether they have a non-classroom role.

Democrats spent hours arguing against the bill, saying it could lead to accidental shootings, or that a teacher could panic and fire during a confrontation with students. Republicans emphasized that the program is voluntary, and that law enforcement in some rural districts could be 15 minutes or more away from a school if a shooter attacks.

Broward County, where the Parkland shooting took place, has rejected the program.

"Florida lawmakers claim they passed this bill for the victims and survivors of the shooting at Parkland, but they have ignored many concerns for student safety," said Sari Kaufman, a Parkland survivor and a volunteer with the Florida chapter of Students Demand Action for Gun Sense in America.

Her statement added: "Now, I'm scared for the next generation of students who will grow up afraid of gun violence in their schools; not just from a shooter, but from the guns that could be carried by their teachers."

David Hogg, another Parkland survivor, said he was not surprised by the new law and said that it will be up to residents to convince their local school boards to opt out.

"We need the parents and students to show up at school board meetings and say this is not OK, and this doesn't make us safer, and we're not comfortable with this," Hogg said. "And if you choose to vote for this, we will not be voting for you come the next school board election."

March For Our Lives said in a statement Wednesday evening that the bill was a mistake and that DeSantis, "has further jeopardized the lives of every student in Florida. Our schools and teachers don't need more guns."

The measure also contains a number of other school safety measures, such as wider disclosure of certain student mental health records and mental screening of troubled students. It also mandates greater reporting of school safety and student discipline incidents and a requirement that law enforcement officials be consulted about any threats.

He added that the measure will help school districts implement new security and school hardening provisions from legislation passed last year to "prevent those who would seek to harm our children from gaining access to our schools."

Nikolas Cruz, 20, is charged with the Parkland killings. His lawyers say he would plead guilty if guaranteed a life sentence, but prosecutors want to seek the death penalty.

Cruz spent several years in and out of schools for children with emotional and behavioral problems, but attended Stoneman Douglas before being kicked out about a year before the attack.

Story updated to reflect while nearly all of the recommendations made by a commission formed after a mass shooting at a Parkland high school took immediate effect, changes to the "guardian" program that makes more teachers eligible to carry guns in schools will be implemented Oct. 1.