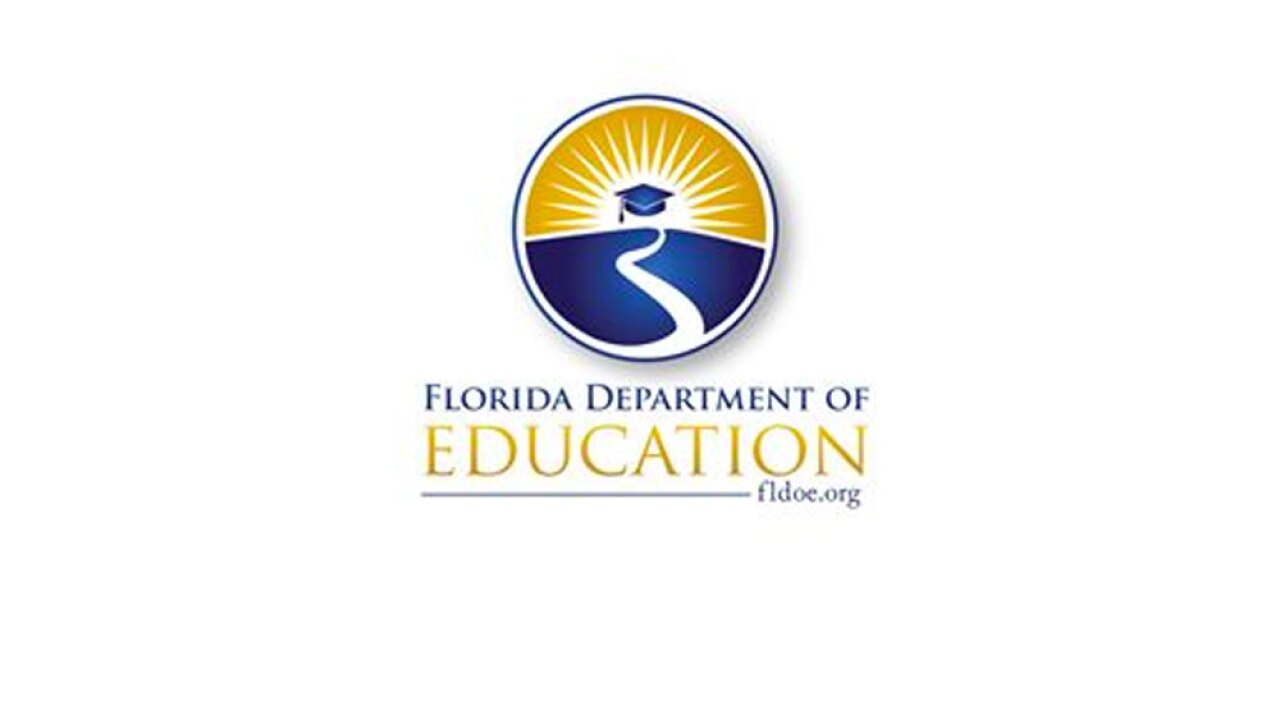 “Be assured that I will use every tool at my disposal to ensure that this type of behavior is not tolerated in any school in Florida,” Corcoran, a former state House speaker, said in a press release.

Palm Beach County school officials on Monday stripped William Latson from his post as principal of Spanish River High School and reassigned him to a district position. Fennoy on Wednesday said Latson’s contract would not be renewed.

School officials said Latson made a “grave error in judgment in the verbiage” he used in April 2018 when responding to a mother's inquiry about Holocaust education at the high school. “I can’t say the Holocaust is a factual, historical event because I am not in a position to do so as a school district employee,” Latson wrote.

Latson’s statement was “offensive” and “is not supported by either the school district administration or the school board,” county school officials wrote in Monday’s statement.

After school officials learned of the exchange, Latson was “counseled about the choices he made” in response to the parent’s email messages, according to the statement released Monday. “He also spent several days at the United States Holocaust Museum to increase his personal knowledge,” school officials wrote.

Despite the efforts, “his leadership has become a major distraction for the school community,” and Latson was reassigned to a district position, officials said.

While some members of Congress and state lawmakers have called for Latson to be fired, Corcoran did not go that far. Instead, he demanded that the school explain why it did not meet state mandates that require all public schools to teach students about the Holocaust.

Corcoran also pointed to a new anti-Semitism law, which went into effect on July 1, requiring all Florida public school officials to treat anti-Semitism in the same manner they would treat racism.

One example of anti-Semitism is “accusing Jews as a people or the state of Israel of inventing or exaggerating the Holocaust,” Corcoran said. “I am disappointed that a school leader’s communication with a parent has confirmed the timeliness and need for this legislation,” he added.