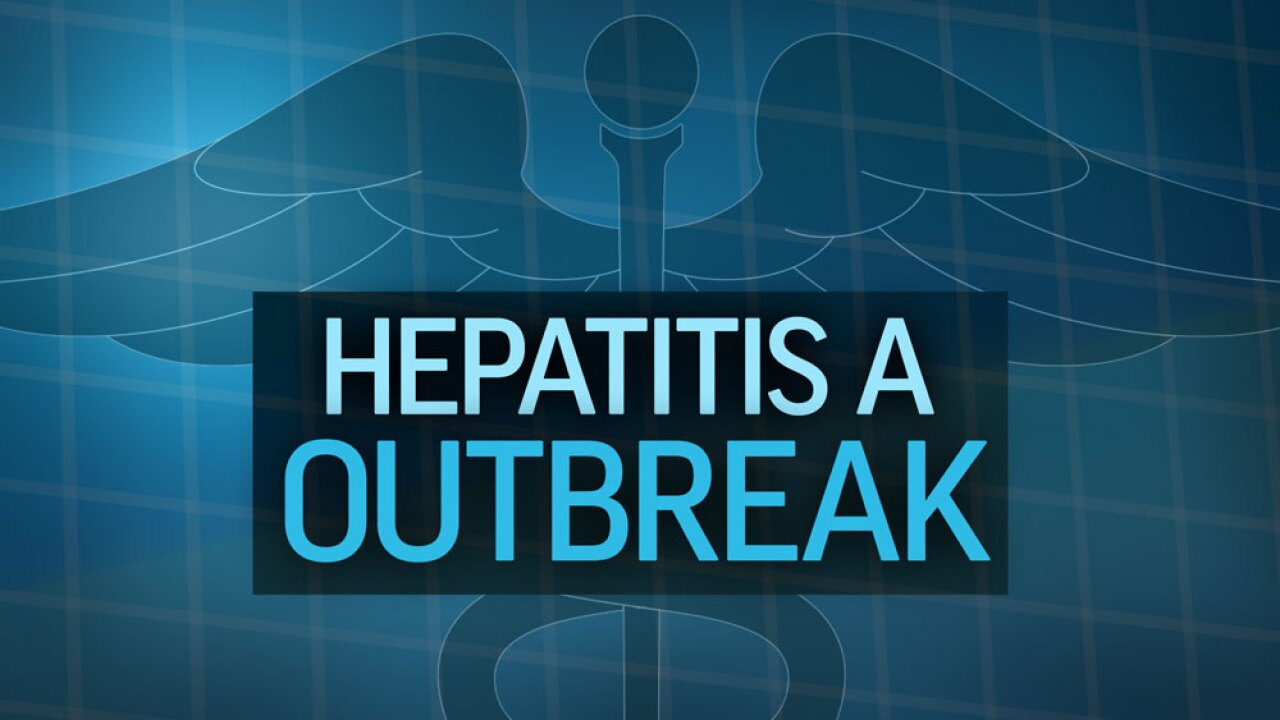 TALLAHASSEE, Fla.-- The state had 63 cases of hepatitis A reported during the last week of May, bringing the total number of infections this year to 1,373 as of Saturday.

The Florida Department of Health has been encouraging people to get vaccinated to protect themselves against infection. Two doses --- six months apart --- are required.

According to a Department of Health report, 96 percent of infections in April involved people who had not been vaccinated. The incidence rate in April was highest among adults aged 30 to 39 years old, at 3.8 cases per 100,000 population.

Symptoms of hepatitis A include fever, fatigue, loss of appetite, nausea, vomiting, joint pain and jaundice. Hepatitis A is spread through fecal matter.

The Tampa Bay and Central Florida regions have had the highest hepatitis A activity levels. The state data includes confirmed and suspected cases of hepatitis A but only includes information on residents. People living in other states and countries are not included in the data.

Florida is one of 20 states with an ongoing hepatitis A outbreak according to the federal Centers for Disease Control and Prevention. Florida’s outbreak started in January 2018, and 18 people had died as of April 30, according to the CDC.