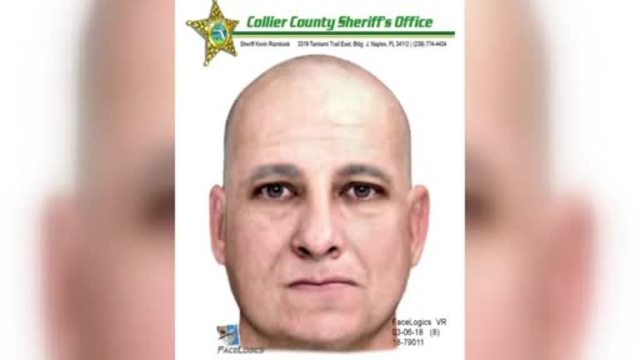 Deputies in Collier County are on the hunt for an imposter. A man posing as a Florida Highway Patrol trooper, who has already stopped and 'frisked' a teenage girl. 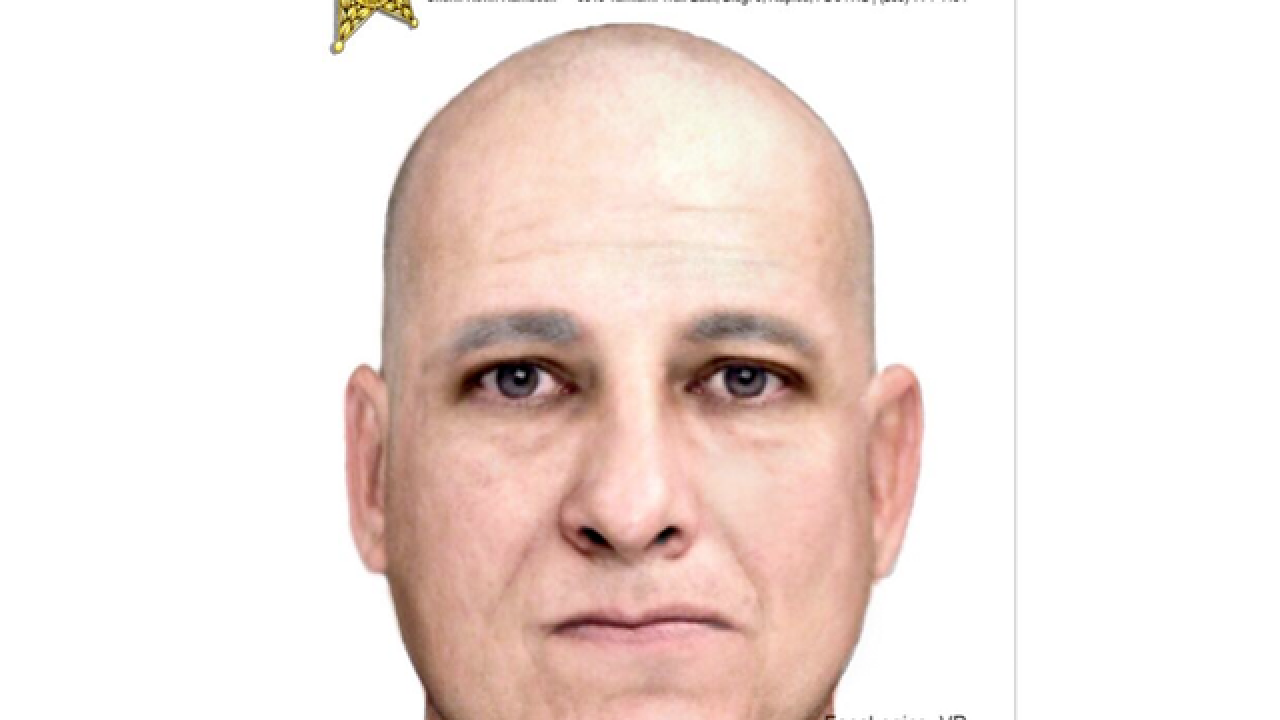 COLLIER COUNTY, Fla. -- Deputies in Collier County are searching for a man posing as a Florida Highway Patrol trooper who stopped and "frisked" a teenage girl.

The teenager's mother says her daughter was walking to their mailbox in Golden Gate Estates when a man in a black unmarked car pulled into the road.

Deputies say he got out of the car and asked the teenage girl if he could search her. When she said no, the man threatened to arrest her for resisting an officer.

Deputies say she then took out her phone, but the man took it away, put it on the hood of the car and groped her.

After he frisked her, he got back in his vehicle and drove toward Immokalee, according to the Collier County Sheriff's Office.

The suspect is described as a bald white man in his mid-50s. He is about 6 feet tall with a large build and blue eyes. He was wearing green pants with multiple pockets, a black shirt and black boots.

He was driving a newer model black Dodge Charger with no markings.