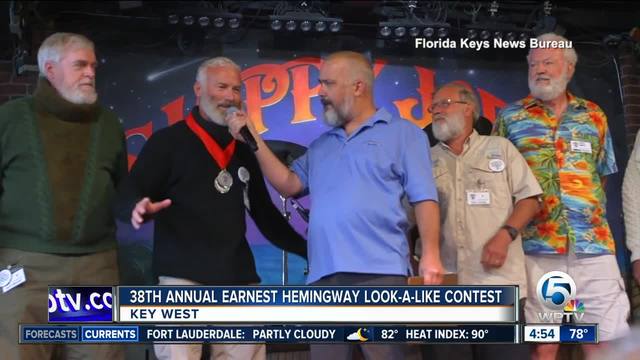 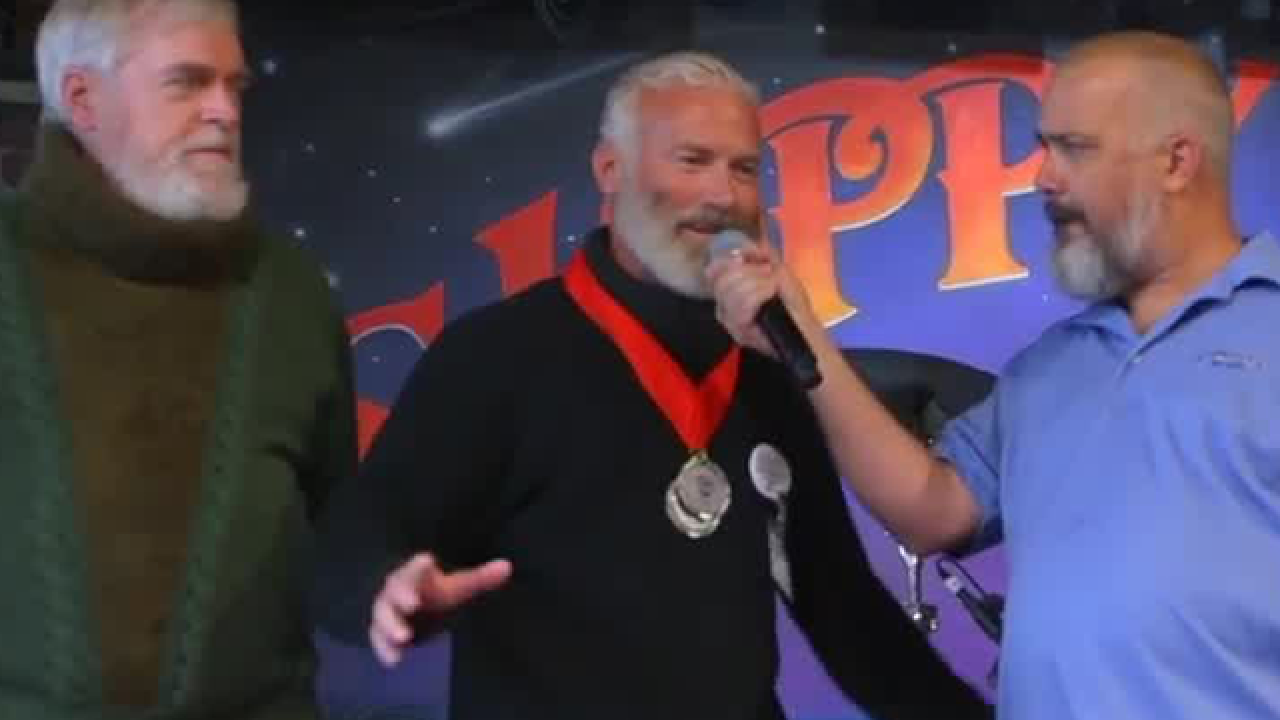 The competition began Thursday evening at Sloppy Joe's Bar, frequented by Hemingway when he lived on the Florida island during the 1930s.

Hopefuls came from as far away as Australia and Norway to compete, parading across Sloppy Joe's stage before a judging panel of former winners.

After a second preliminary round Friday, the 2018 winner is to be chosen Saturday, the 119th anniversary of Hemingway's birth.