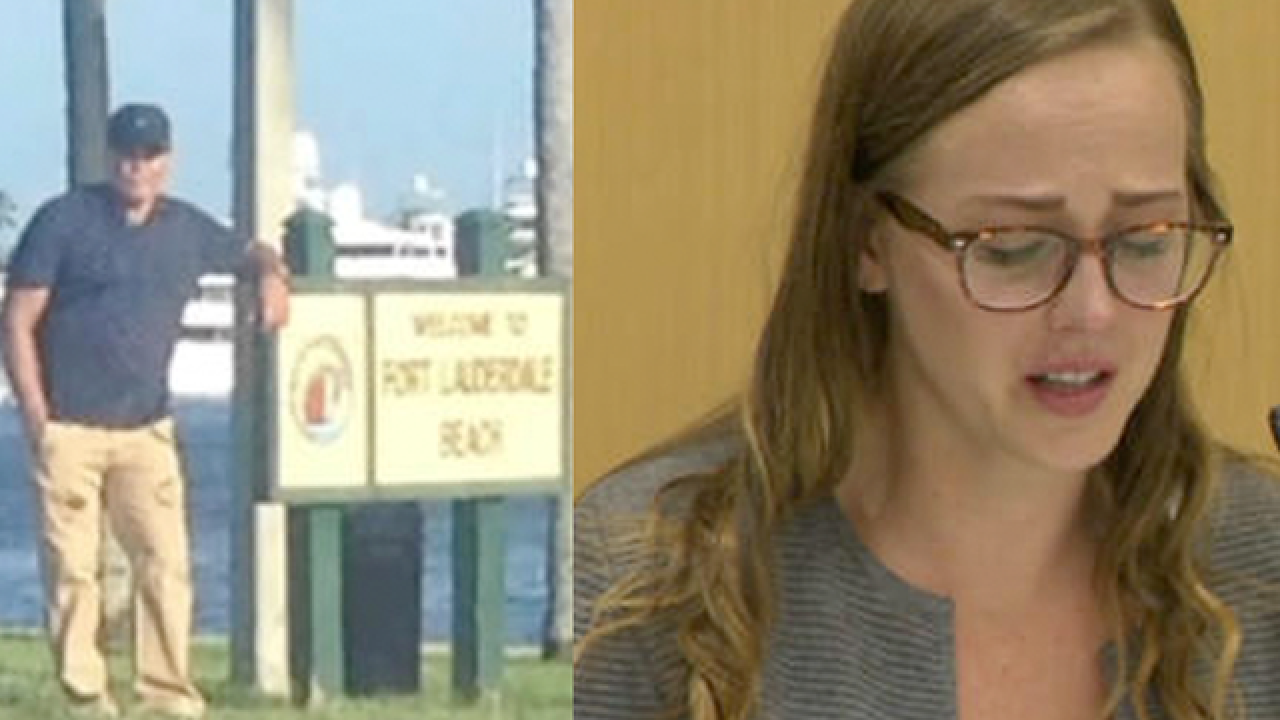 &lt;p&gt;27-year-old Regina Goodrich has been sentenced to six years in prison for leaving the scene of a crash that killed New Jersey tourist Miguel Soler. &lt;/p&gt;

FORT LAUDERDALE, Fla. (AP) — A 27-year-old Florida woman has been sentenced to six years in prison for leaving the scene of a crash that killed a New Jersey tourist.

Witnesses testified that Goodrich and her friends had been drinking in a Fort Lauderdale beach bar before the accident that killed 58-year-old Miguel Soler of Carteret, New Jersey. Soler, his wife and son were enjoying the last night of their weeklong vacation in July 2017 when they stopped their vehicle so Soler could pose for a photo near the "Welcome to Fort Lauderdale Beach" sign. Goodrich hit him as he was getting back into the Jeep.

Goodrich testified she drove away out of fear.