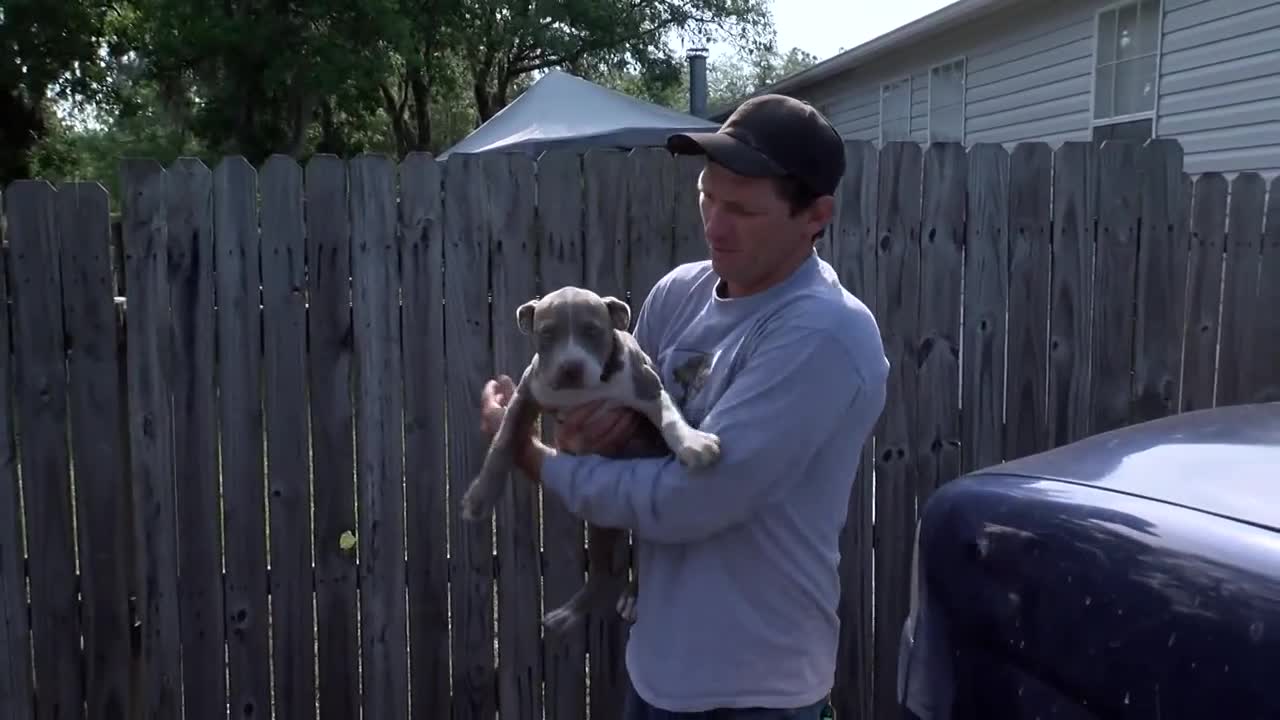 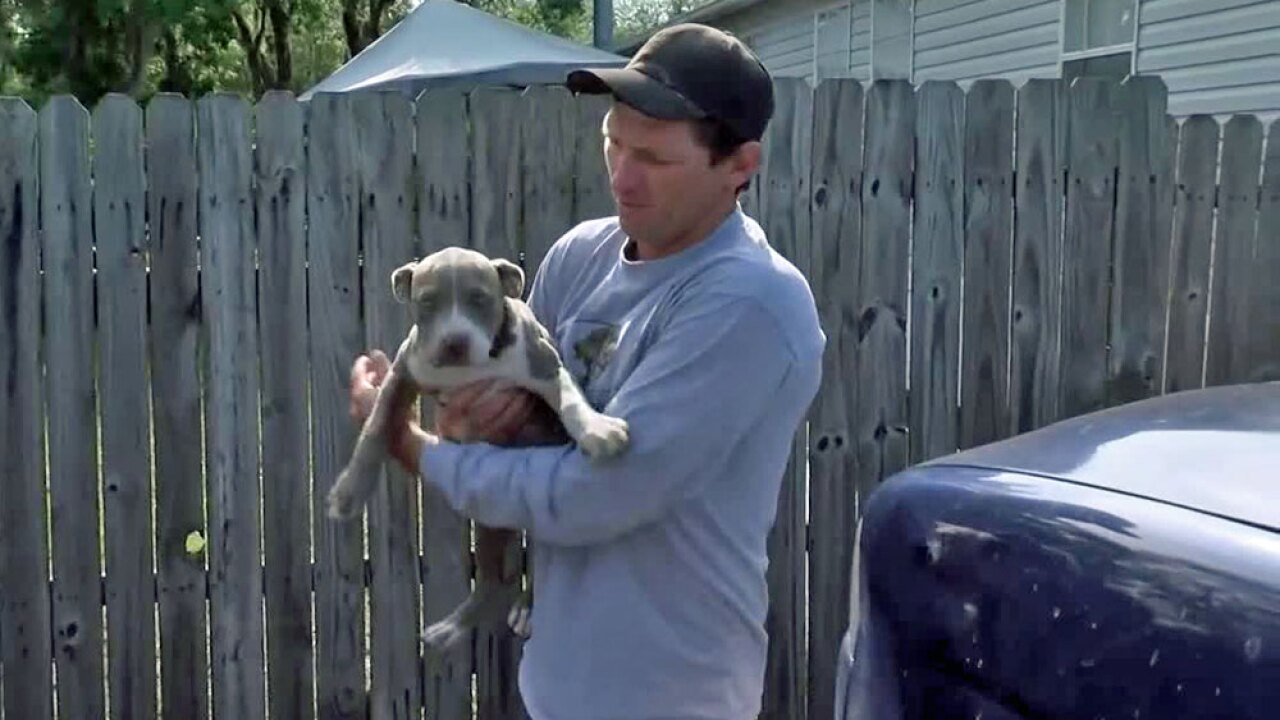 PASCO COUNTY, Fla.-- Just before 7 Thursday morning the Pasco County Sheriff's Office got a call that multiple dogs had attacked a fifteen-year-old boy and an elderly man in the area of Crews Lake Park.

When deputies arrived the sheriff's office says a dog was still being vicious and the deputy shot one of the dogs out of self defense.

The owners of the dogs have lived in the neighborhood for only ten days and say their dogs somehow escaped through a hole at the bottom of a mobile home.

Keith Humphrey says it was heartbreaking to see his dog in such bad shape and he feels bad something like this happened: "My kids were crying. You know, that's their dogs. They've had them for three years. They grew up with my kids and that's their dogs.

"I would just tell the neighbor I am sorry. It was an accident and everything and it could of been someone else but I am just glad the kid is okay."

The other dogs are at a shelter and being quarantined.

Two puppies on the scene belonged to the same owner, but were not involved in the attack.

Both victims are going to be OK but the older gentlemen sustained pretty severe injuries.