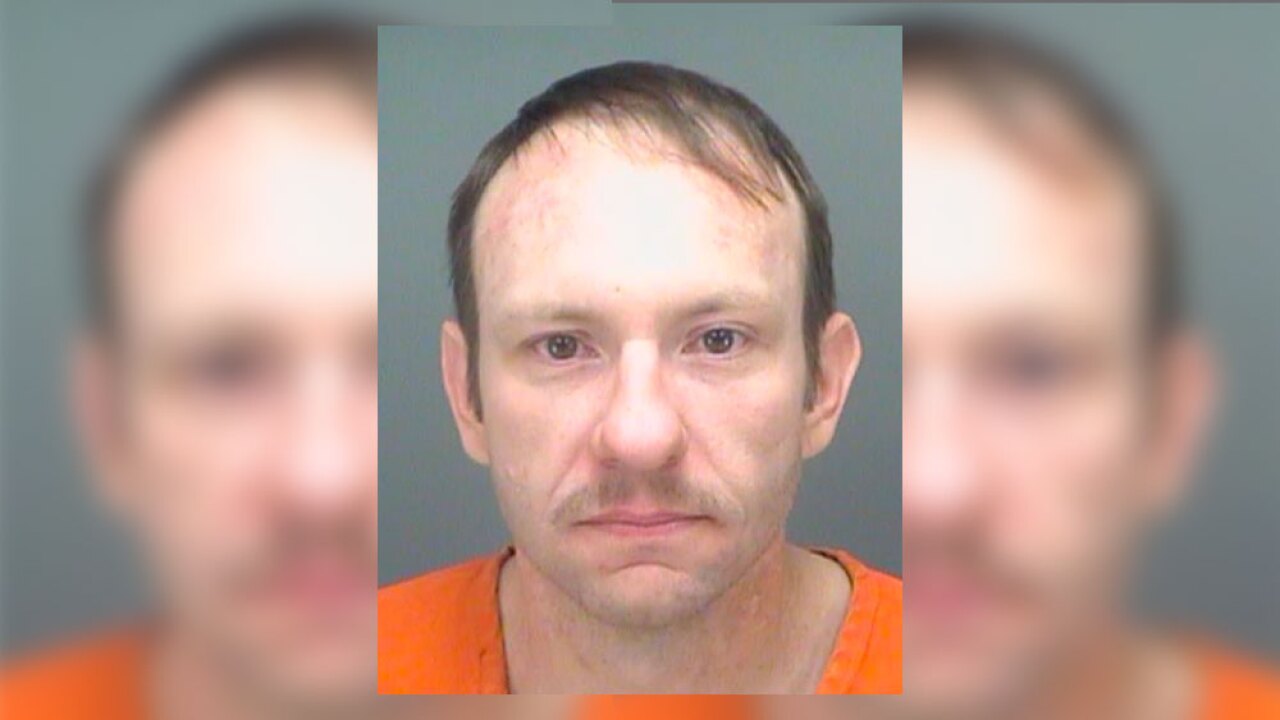 Investigators have identified two of the victims in the voyeurism case.

An arrest report says Chester uploaded the images onto a public website.

A lawyer for Chester was not listed on jail records.