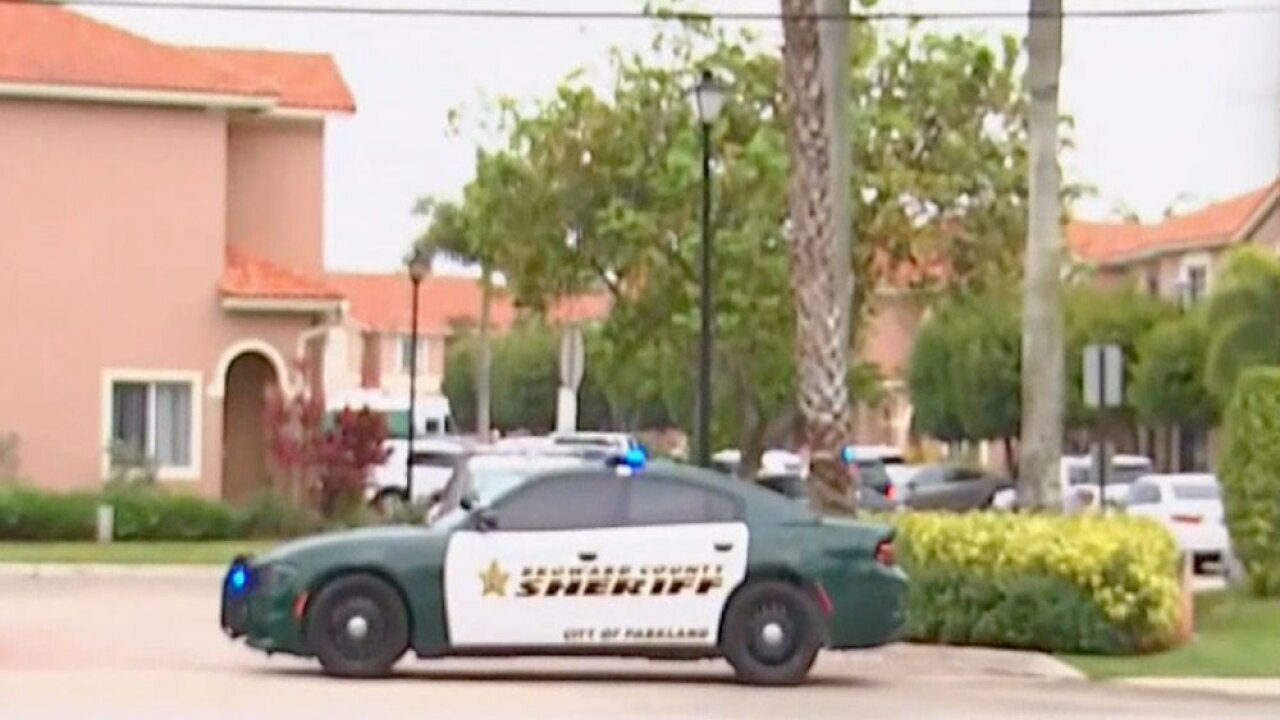 NBC 6
Sheriff&#39;s officials say a man who killed his ex-girlfriend in South Florida was fatally shot by deputies responding to a domestic violence call.

A Broward Sheriff's Office news release says a veteran sergeant shot 43-year-old Ronny Santana Rodriguez, who was armed with a knife Wednesday at a Tamarac home.

The release says the ex-boyfriend killed 44-year-old Rosa Hilda Martinez and injured her new boyfriend. The new boyfriend was able to get three children and their grandmother out of the home to wait for deputies.

When deputies confronted the ex-boyfriend in the home, they first used a stun gun before using deadly force, according to authorities. The ex-boyfriend was taken to a hospital, where he died.

No deputies were injured.