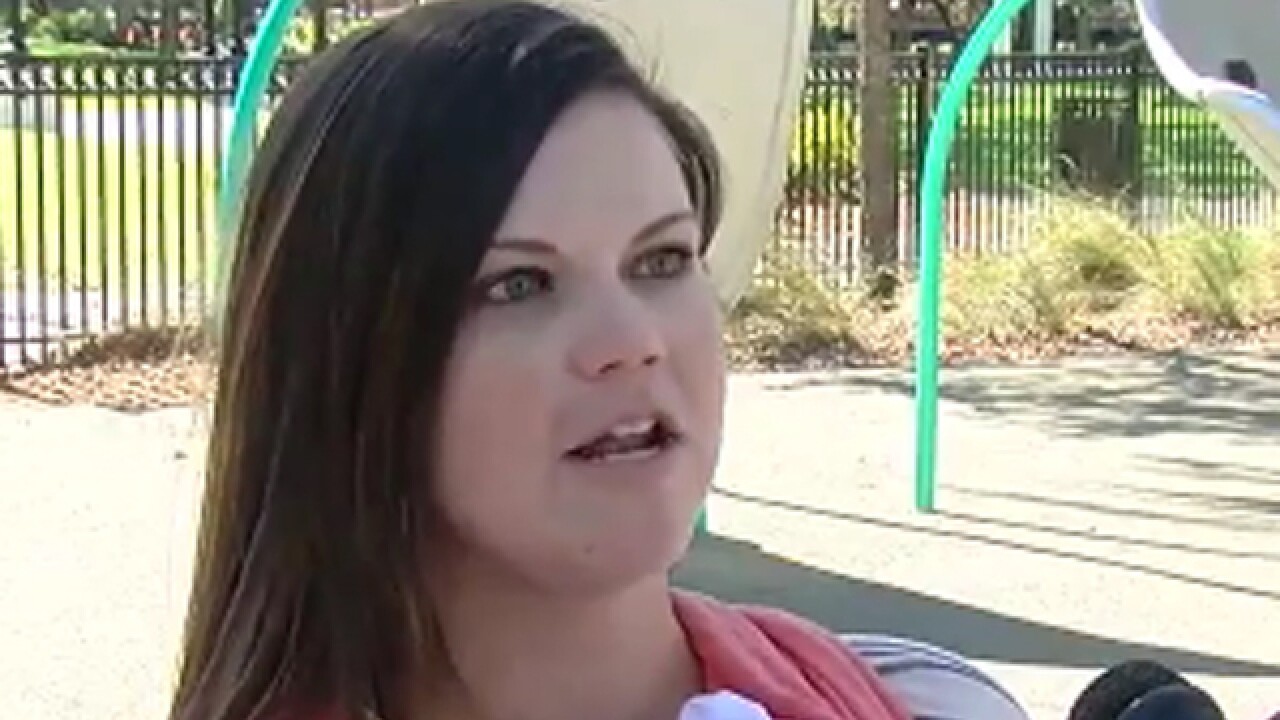 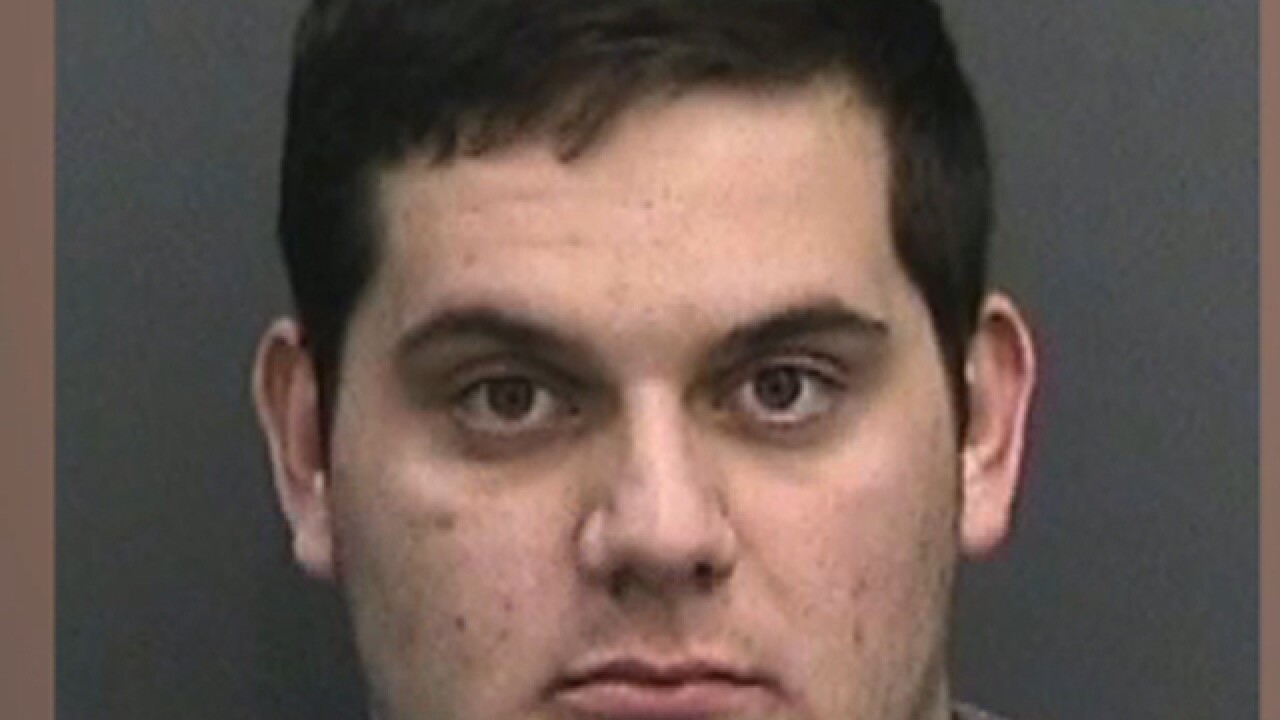 A suspected case of road rage left a Central Florida mother fearing for her life this past weekend.

Casey Banken never imagined she'd become a victim of road rage. The 25-year-old woman was driving just north of Ehrlich Road when a car sped up beside her.

"It was a huge gun you would see out of a movie. It had one million pieces down the side," said Banken.

She just can't shake the image. Neither can Banken's mother even though she wasn't in the car.

"It is such a sickening feeling. I was thankful they were ok," said Karen Flynn.

Banken said Saturday her infant, her 2-year-old and fiancée piled into their car driving on the Veterans Expressway to pick her dad up from the airport

When suddenly, "A white car sped up, got side by side (to us), honked the horn and pointed a machine gun at me!" said Banken.

According to Hillsborough County deputies, it turned out out to be 12-gauge shotgun.

"We got lucky and he did not pull the trigger thank goodness for that," said Banken.

She let him pass. But despite fearing for their lives, Banken turned to her fiancée

The couple's sole motivation, "I didn't want it to happen to another family because it was the scariest thing that happened to me," said Banken.

They followed the car. While risky, the quick thinking enabled them to get the suspects license plate.

Deputies tracked down the car. They said the suspect, Alexander King, not only admitted to pulling out the gun they confiscated it from his home.

We tried talking to him but he wouldn't open the door.

"I am definitely nervous about driving now. You hear about these things happening but you never think it will happen to yourself," said Banken.

King has no other arrests in Hillsborough County.