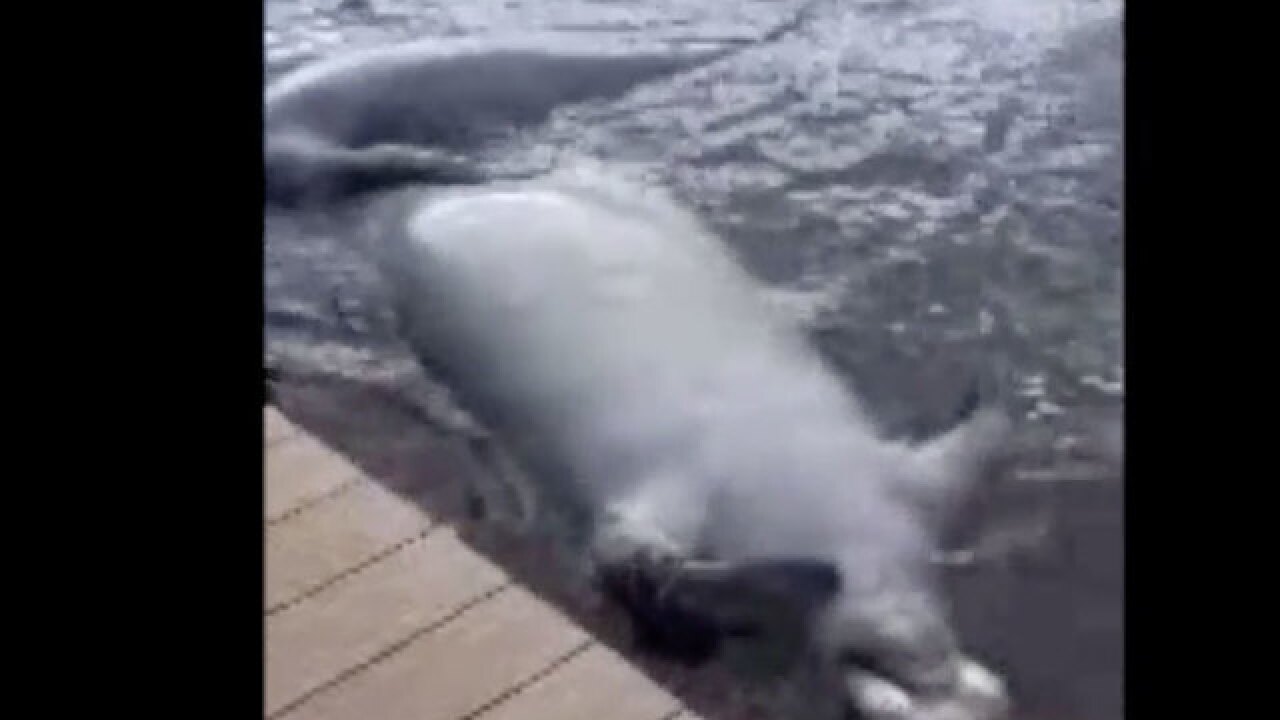 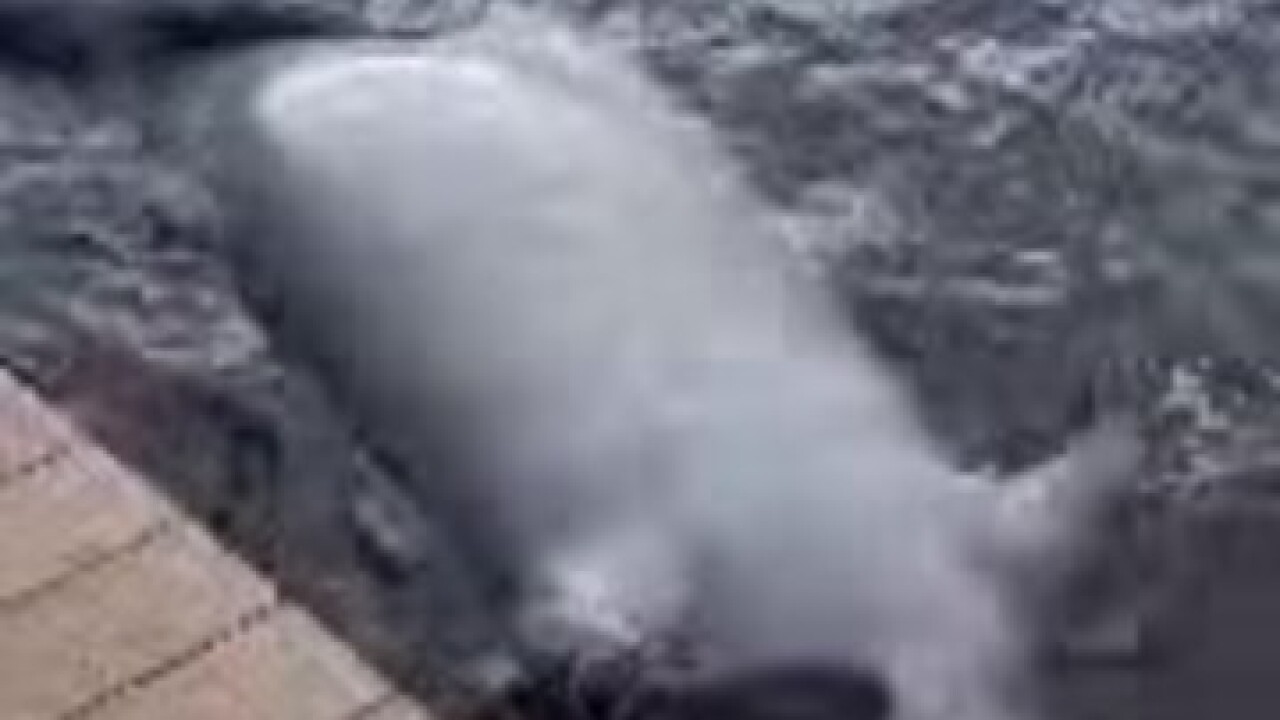 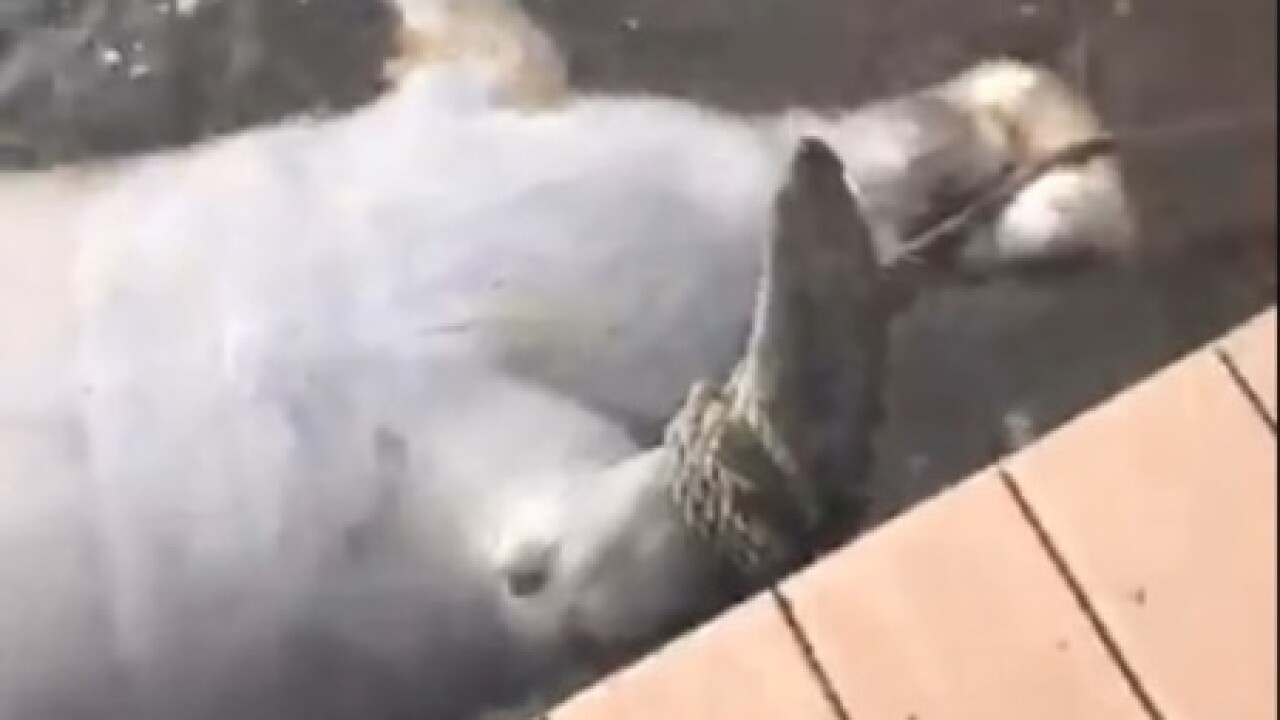 CAPE CORAL, Fla. -- In a bit of an ironic turn of events, wildlife officials removed a dead manatee from the water in Cape Coral just outside the building where government officials were answering questions from the public about polluted water being released from Lake Okeechobee.

That public meeting was held Tuesday afternoon with a representative of the U.S. Army Corps of Engineers and local officials at the yacht club.

Meanwhile, an overflow crowd outside the event gathered near a boat ramp, where several manatees were seen in the water.

At least one manatee was floating upside down, and at least two more appeared to still be alive in the water next to it.

The cause of the manatee's death has not been released.