Cops: Florida man made about $58K in fraudulent disaster claims 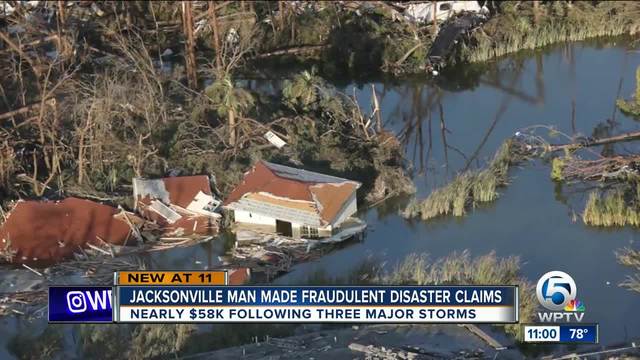 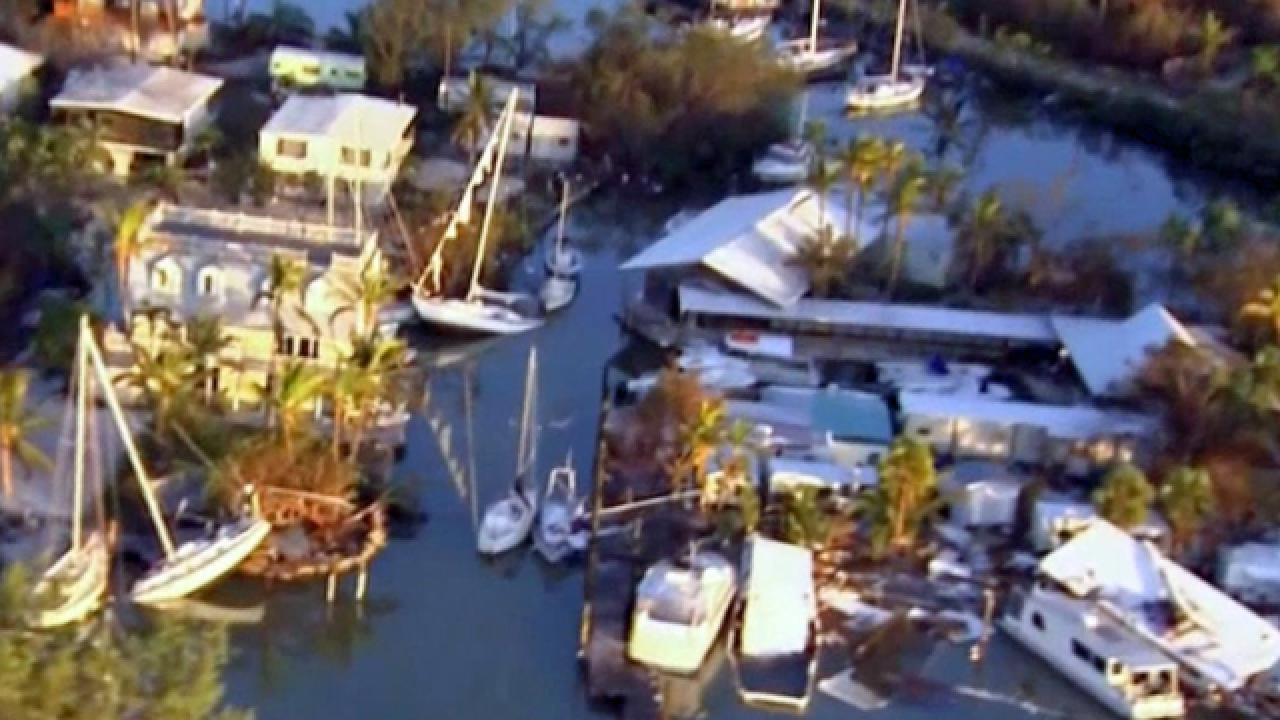 The U.S. Attorney's Office in Jacksonville says 46-year-old Lepoleon Spikes was arrested Wednesday on five counts of wire fraud involving fraudulent applications made to the Federal Emergency Management Agency. He faces up to 20 years in prison on each count. The government is also seeking the money's return.

An indictment says Spikes provided false information when he applied to FEMA and received $24,870 for rental assistance after Tropical Storm Debby in 2012. Records show he received another $12,016 after Hurricane Matthew in 2016 and finally $20,802 after Hurricane Irma in 2017.

Spikes is scheduled to go on trial Dec. 3.