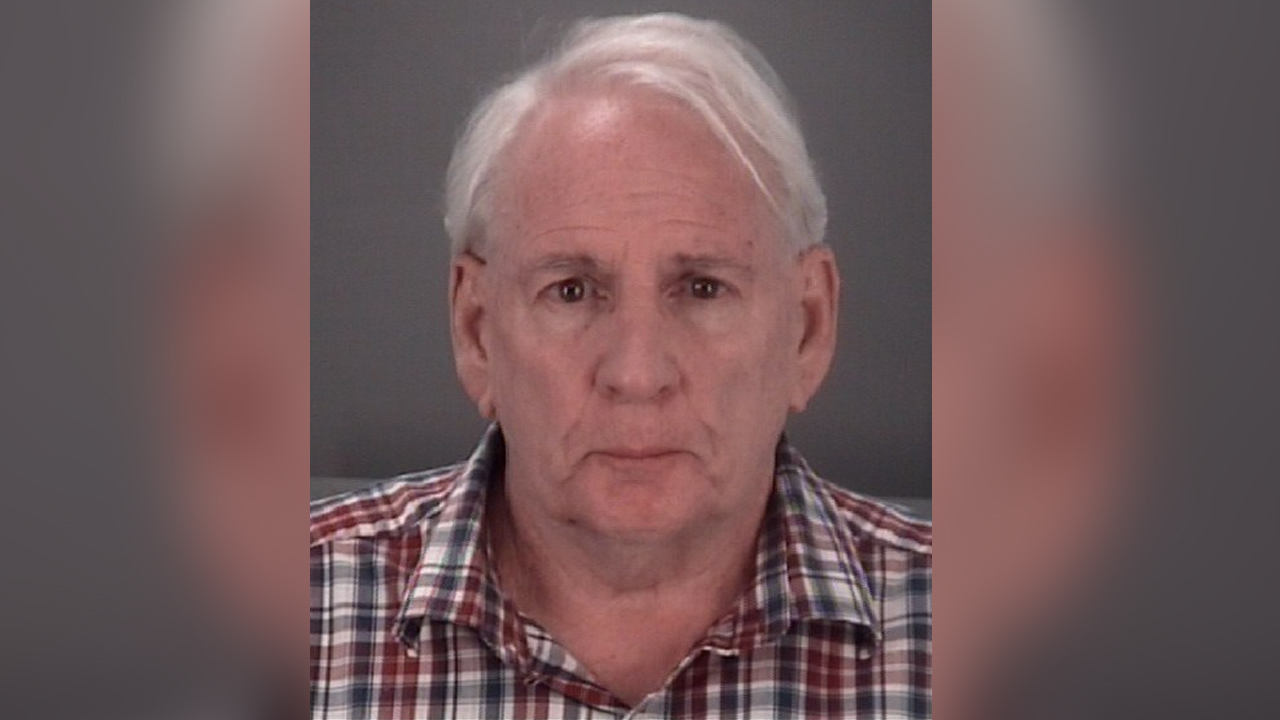 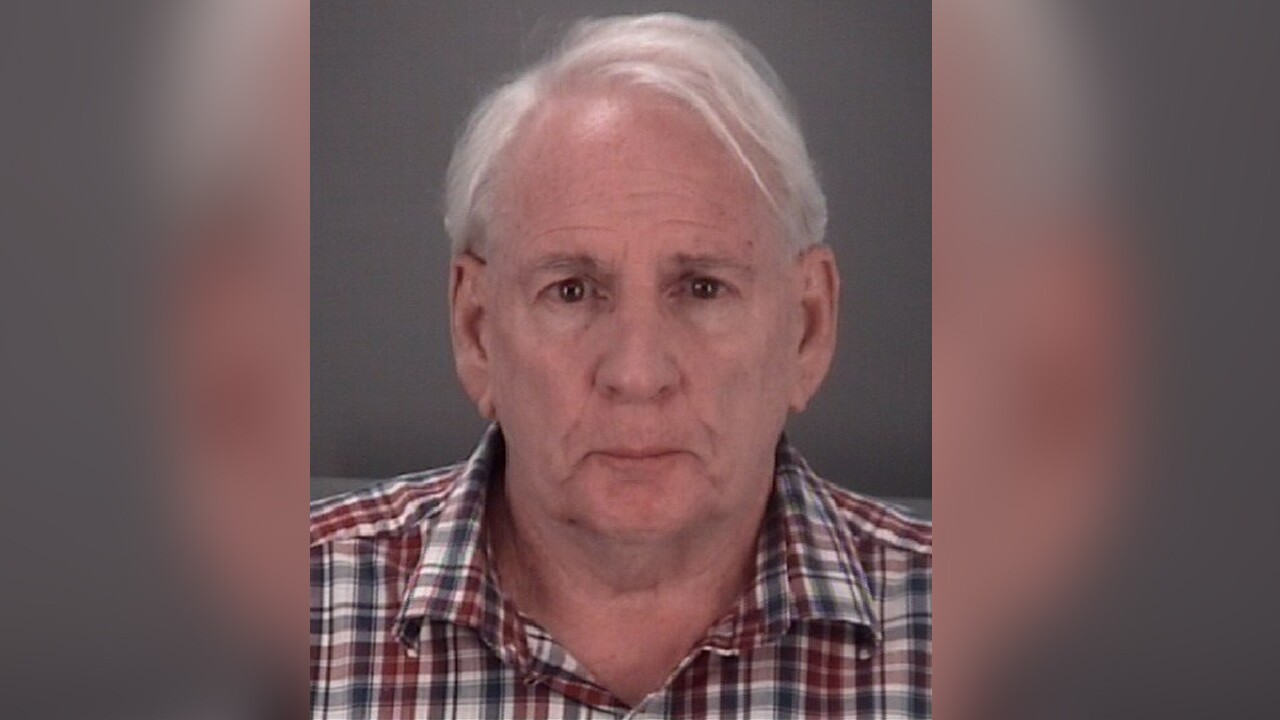 A detective worked up a forensic image of the laptop in December. School officials say they were “disappointed and disgusted" by the charges.