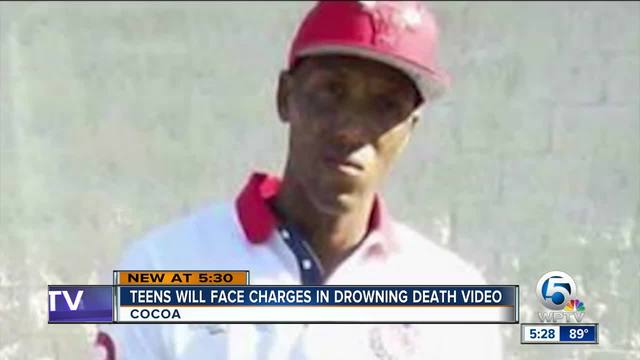 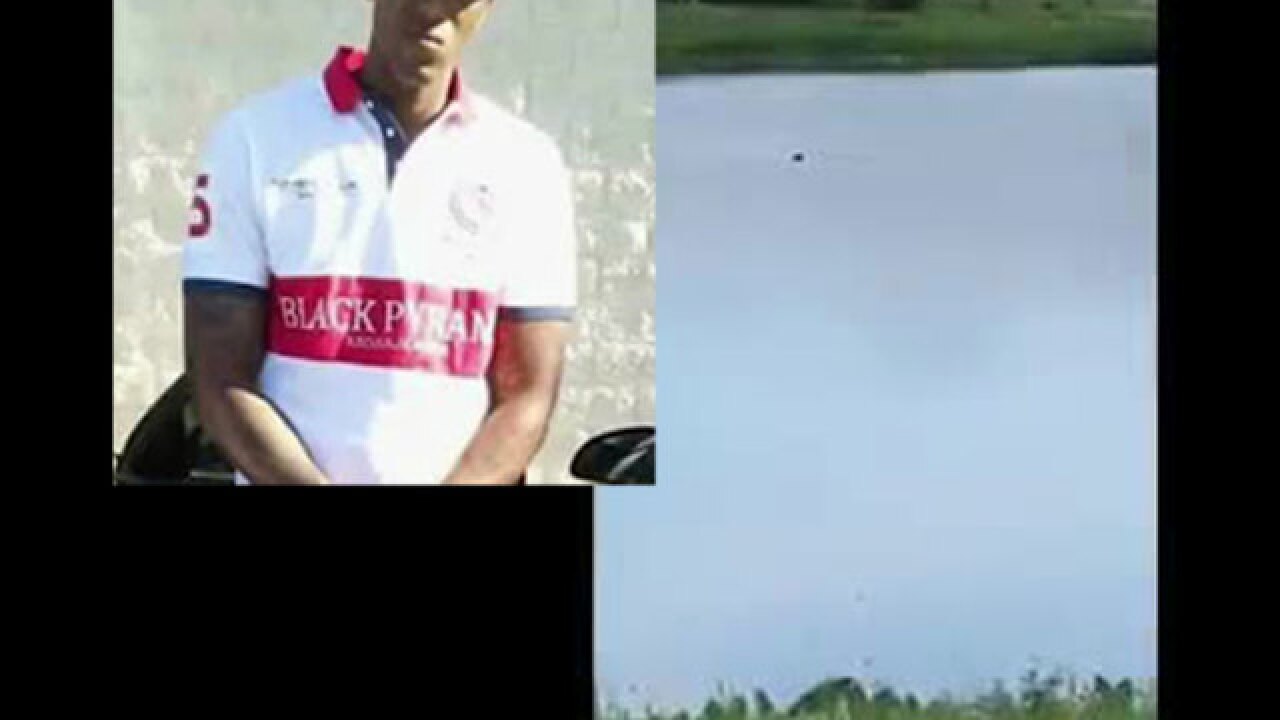 The Cocoa Police Chief is going to file charges against the Brevard County teenagers who police say recorded and taunted a disabled man and failed to report his drowning death.

“I don't have any words,” said Francesca Genova, of Boca Raton, when we showed her a few seconds of the cell phone video of 31-year-old Jamel Dunn’s final moments before he drowned.

“You would feel sad and maybe he could be living if he had help,” Genova added.

Cocoa Police say detectives discovered the video on social media after discovering Dunn’s body in a retention pond. The video shows a group of teenagers between 14 and 18 years old laughing and mocking Dunn and letting him die.

“It's incredibly unfortunate and very disturbing allegations,” said Newschannel 5 legal expert Michelle Suskauer, who weighed in on the charges the teenagers face: failing to report a death.

“The statute is pretty clear that if you're aware of a death and certainly they witnesses it, that they should have reported it to authorities,” said Suskauer.

She also said the cell phone evidence posted on social media will likely play a key role in court, “It shows a callousness, a lack of respect for human life and it's a very, very tough thing to wrap your head around,” explained Suskauer.

Therapist Randee Kogan added that social media is coming more into play when crimes are committed, “It gives them a channel for this notoriety, for this success that in their eyes that is actually quite the opposite in our society,” she said. “If that's what this is bringing on, i'm quite concerned about the direction social media is going to take.”

The Brevard County State Attorney will review and determine whether to file charges but there is a lot of public pressure on him to do so.

Cocoa Police have not released the names of the teenagers involved because they are juveniles.