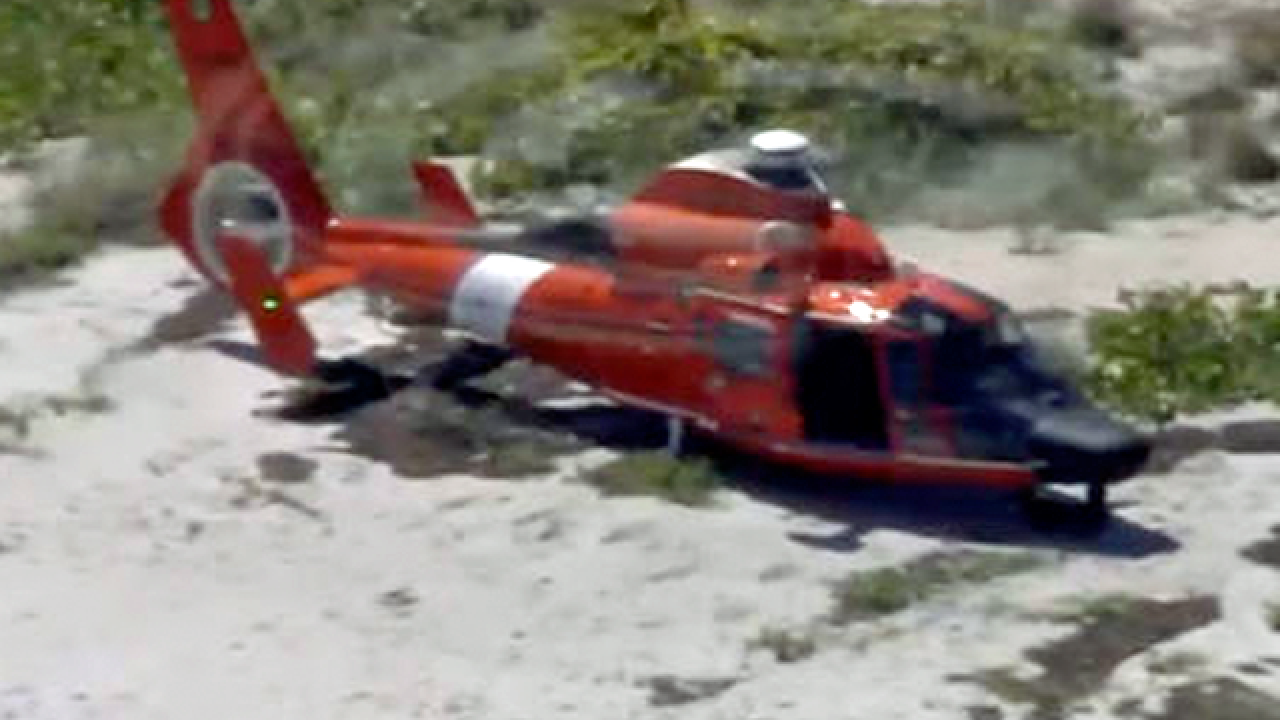 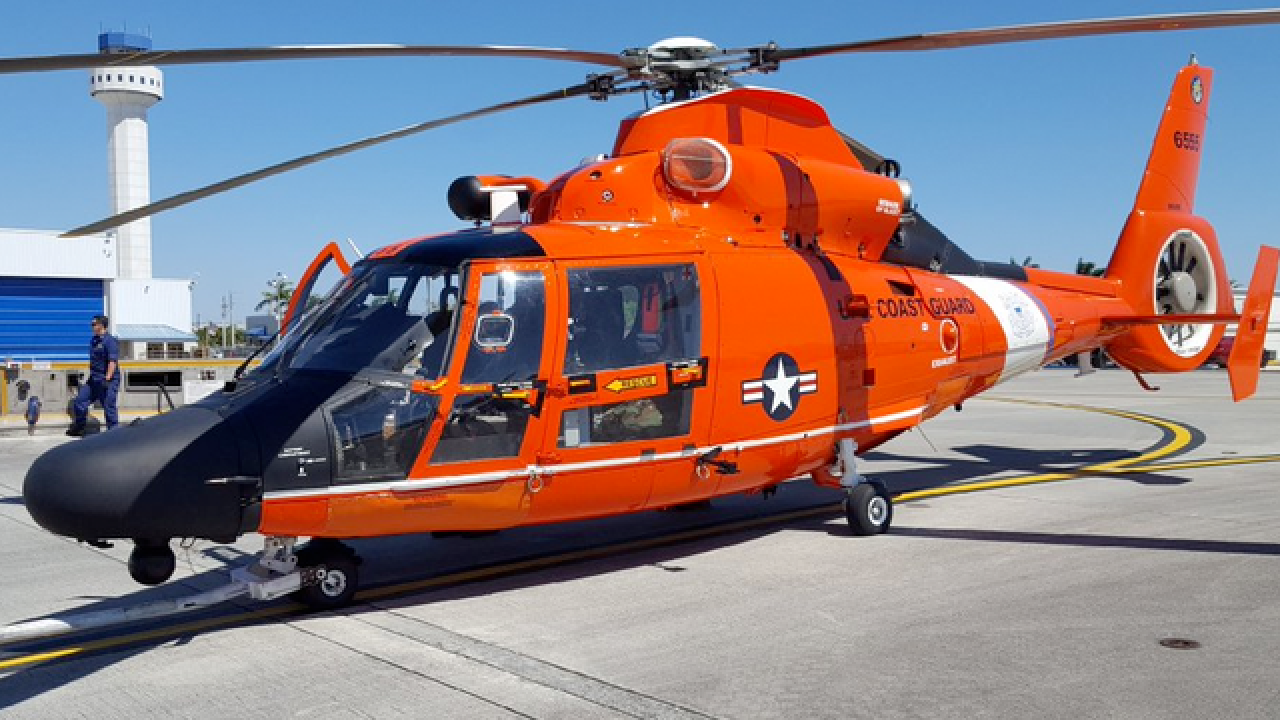 MIAMI (AP) -- A bird strike forced a U.S. Coast Guard helicopter to make an emergency landing in Miami on Thursday.

A Coast Guard statement said the bird hit the MH-65 Dolphin helicopter as it was on a routine flight near the southern side of Key Biscayne.

The agency said two pilots, a flight mechanic and a rescue swimmer were on board.

A damage assessment was ordered. Aerial video from a Miami station later showed the helicopter flying away from the scene.