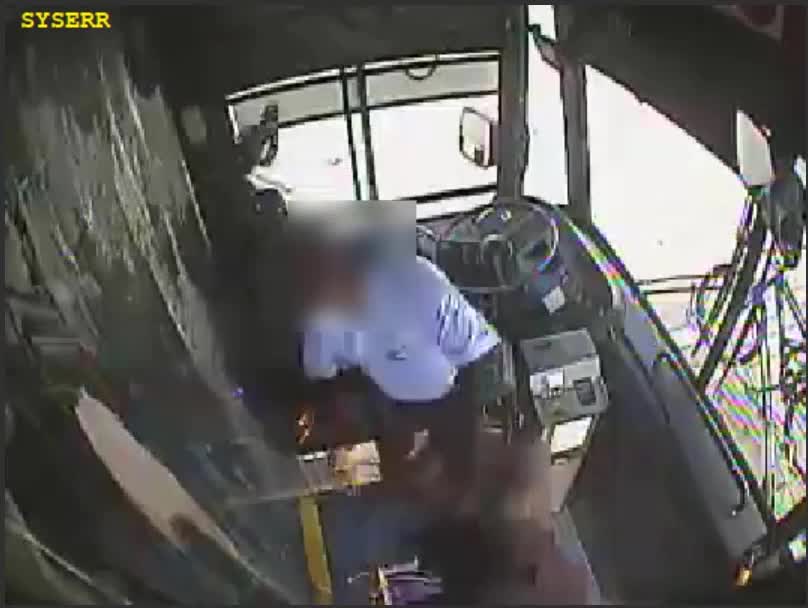 Surveillance video shows a Broward County bus driver being punched in the face by a passenger. 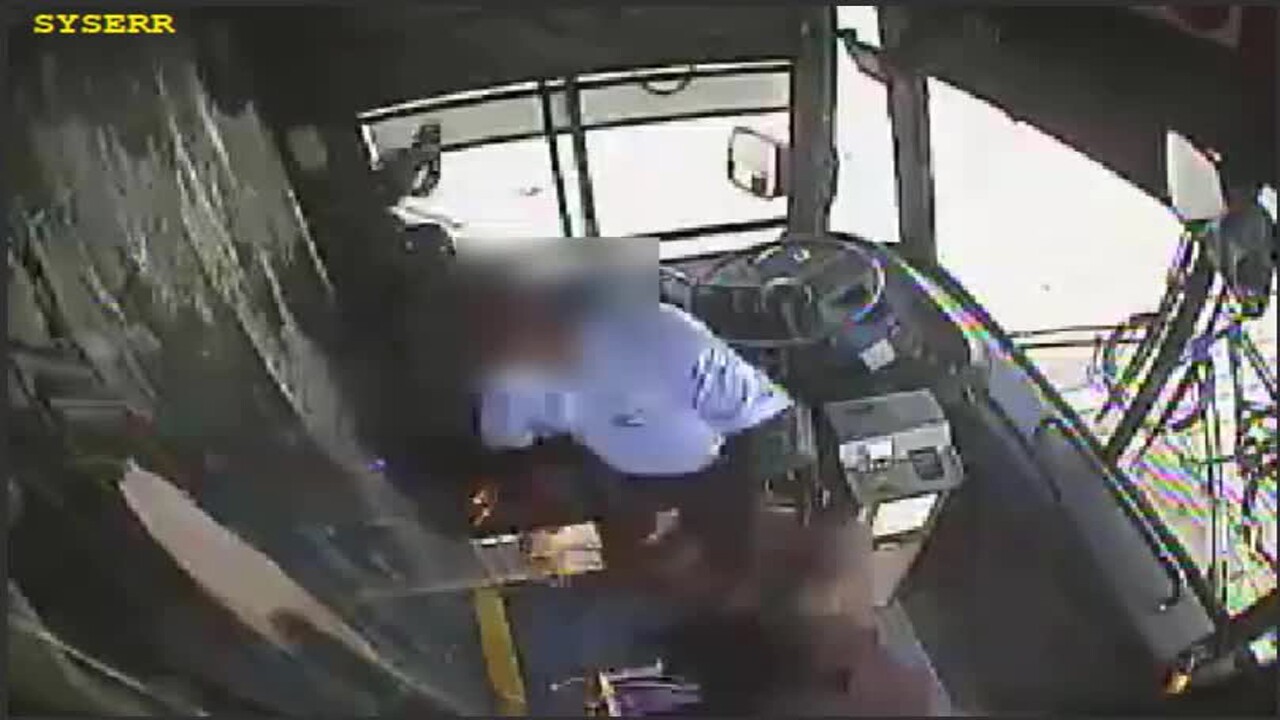 WEST PARK, Fla. — Broward Sheriff's Office detectives are trying to find the man who was caught on camera punching a bus driver in the face.

The incident occurred Aug. 21 at a bus stop near Southwest 23rd Street and U.S. Highway 441 in West Park.

BSO detectives on Tuesday released surveillance video of the assault, which took place during a dispute while the passenger was getting off a Broward County Transit bus.

Detectives said the bus driver was treated at a hospital.

Anyone who recognizes the man is asked to call detectives at 954-493-TIPS.