Victim grazed by bullet after man on Jet Ski shoots him 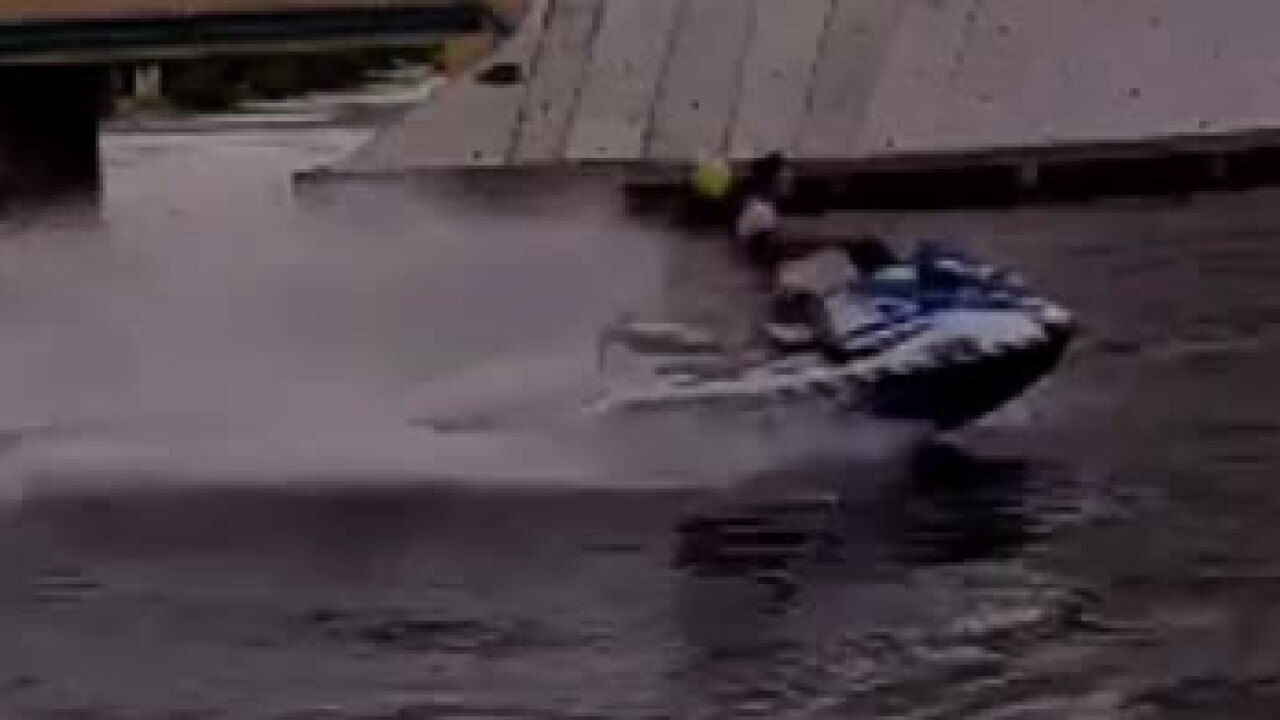 Broward Sheriff's Office
Detectives are trying to identify a man who was operating a Jet Ski when he shot another man after a confrontation.

DANIA BEACH, Fla. — Broward Sheriff's Office detectives are trying to identify the man who was riding a Jet Ski when he shot another man on land.

The shooting occurred July 11 in a canal that runs parallel to Old Griffin Road.

Sgt. Donald Prichard said a man on the Jet Ski had an argument with the victim and shot him, grazing his left upper thigh.

Anyone with information about the shooter is asked to call BSO detectives or Broward County Crime Stoppers at (954) 493-TIPS.