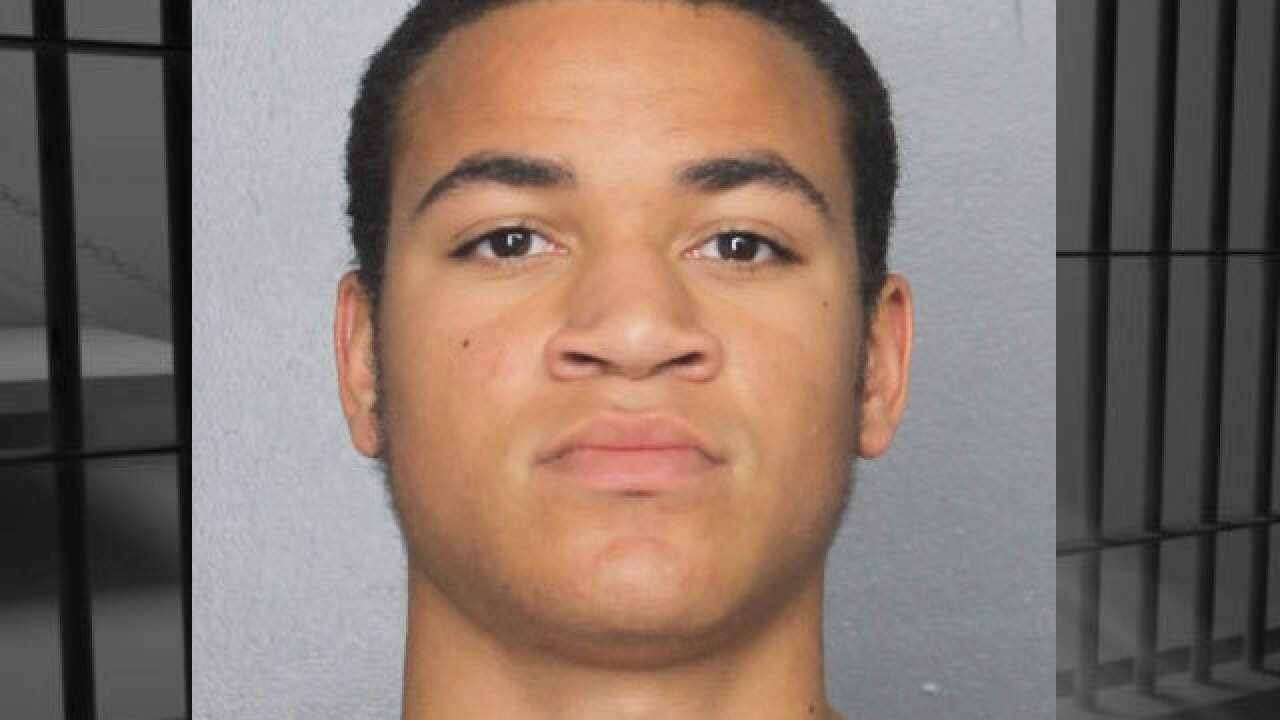 The request for the order cites a section in the “Marjory Stoneman Douglas High School Public Safety Act” creating risk protection orders. The bill was signed into law by Florida Governor Rick Scott on March 9 following the deadly shooting.

A Broward County Judge ordered Zachary Cruz to be held on $500,000 bond and have his suburban Lantana home searched for any guns or weapons before he posts bond.

In the order, BSO said they are pursuing the order because “there is a reason to believe [Cruz] has a mental health illness” and is a danger to himself. BSO cited that Zachary Cruz is the brother of Nikolas Cruz, who was indicted on 17 counts of first-degree murder and 17-counts of attempted murder.

Zachary Cruz is accused of passing all locked doors and trespassing at Stoneman Douglas High School to “reflect on the school shooting and to soak it in.”

Cruz was Baker Acted two days after the Parkland shooting after an evaluation determined he was a danger to himself, the order states.

Sheriff’s office records show a pattern of violent and combative behavior by Cruz over the past six years, a deputy wrote in the order.

Court records show BSO is asking a judge to temporarily grant the order until a hearing can be set. If a judge grants the order at a hearing, Cruz would not be able to purchase, possess or receive a firearm or ammunition for 12 months.

"It certainly hasn't been tested in the courts so we'll see if there are ever any challenges to it but in fact, it's certainly well-intentioned in order to make our streets safer," said Michelle Suskauer, WPTV's legal analyst.