Broward couple out of hospital after animal attack 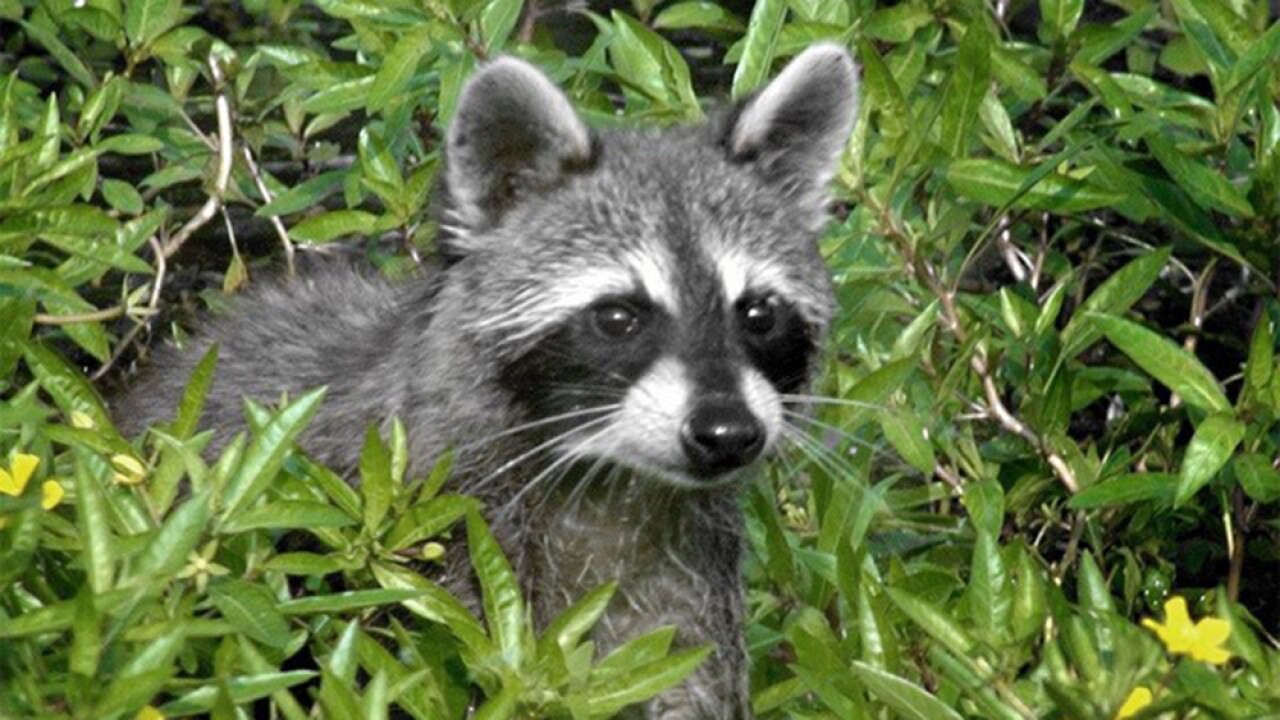 (Copyright 2020 The Associated Press. All rights reserved. This material may not be published, broadcast, rewritten or redistributed.)
AP GraphicsBank
File photo of a raccoon.

UPDATE: According to the Florida Fish and Wildlife Conservation Commission, DNA results from hair samples collected at the site of a suspected animal attack in Lauderhill reveal the species is a raccoon.

FORT LAUDERDALE, Fla. (AP) — A Florida couple is out of the hospital and recovering from injuries suffered when an animal suspected to be bobcat attacked them at a suburban apartment complex.

The Fort Lauderdale SunSentinel reported Thursday that 71-year-old Rupert Fray said he suffered a fractured hip in the attack Friday. Fray says his wife, 85-year-old Eslyn Fray, lost the tip of her right ring finger among other bites and scratches and is recovering at a rehabilitation facility.

The attack happened when the couple was out for their daily early morning walk at the apartment complex in Lauderhill, a suburb of Fort Lauderdale.

The animal was not found. State wildlife officials say they are examining hair samples and other evidence to determine what type of animal it was.