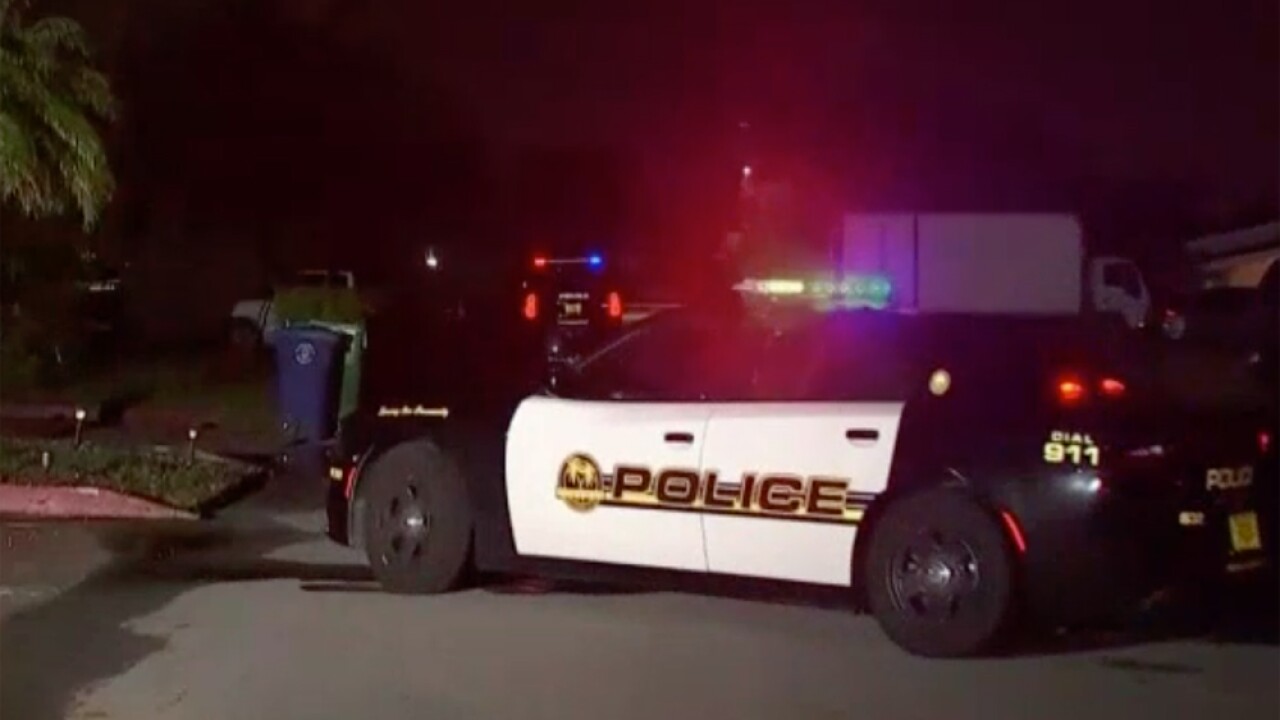 HOLLYWOOD, Fla. (AP) — Police in South Florida say a woman was shot while telling 911 dispatchers that she was being battered and officers later tracked the suspected gunman down and shot him.

The shootings unfolded Wednesday afternoon in Hollywood and nearby Miramar.

Hollywood police Officer Christian Lata told WFOR the dispatcher heard shots and responding officers found the woman had been shot multiple times. She was taken to a hospital. A child with her wasn’t injured.

Police tracked the suspect to a Miramar neighborhood. Lata told WSVN he was armed with a gun and an “officer-involved shooting” occurred.” The man was taken to a hospital in critical condition.

There was no word on the relationship between the woman and man.

The Florida Department of Law Enforcement is investigating the police shooting.