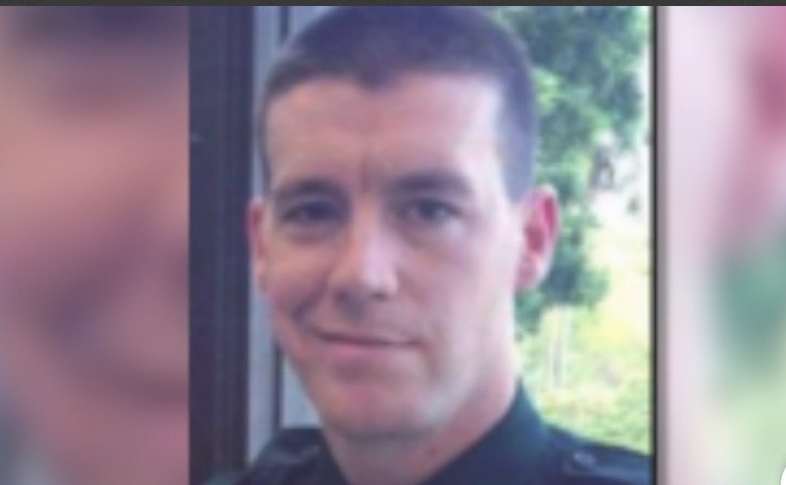 The Broward County Sheriff's Office deputy killed in a crash while on duty early Sunday morning in Deerfield Beach has been identified. BSO identified him as 30-year-old Benjamin Nimtz. 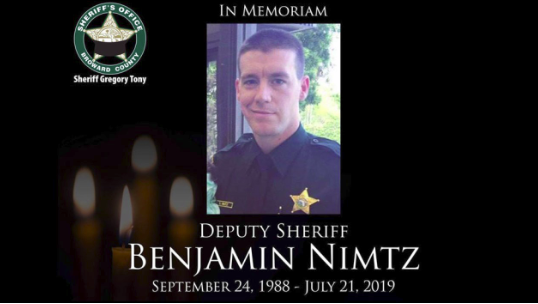 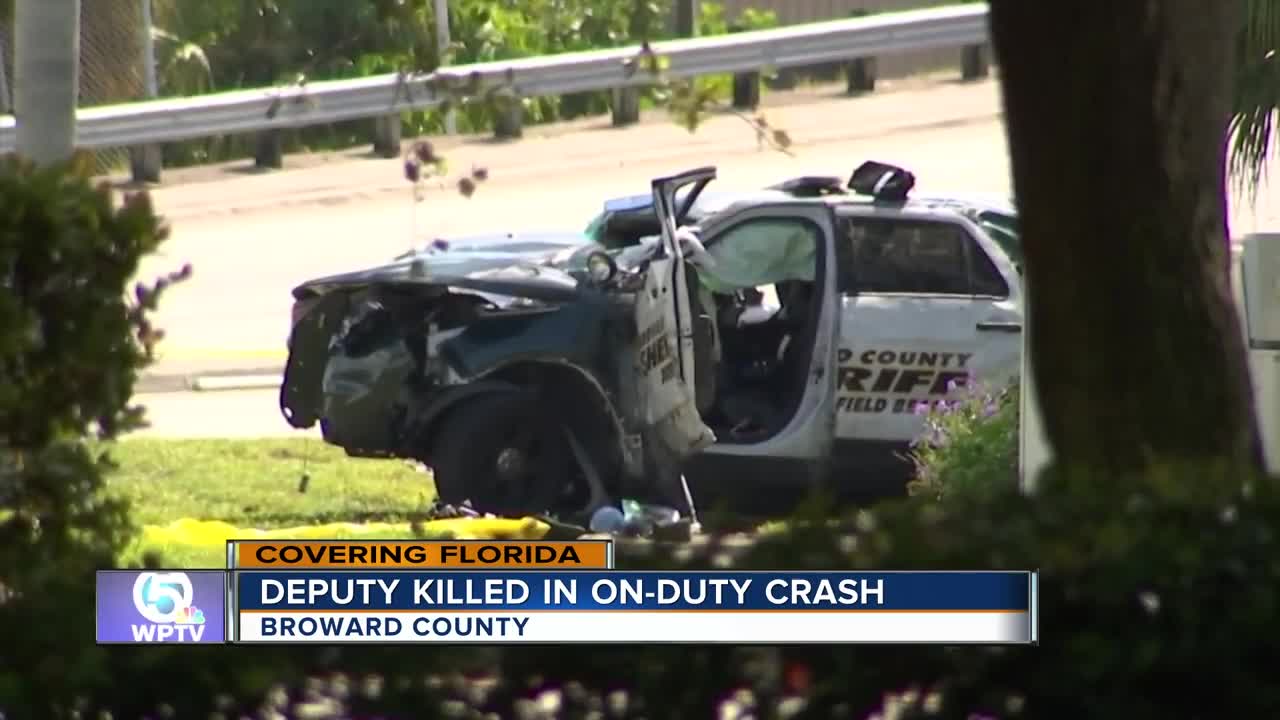 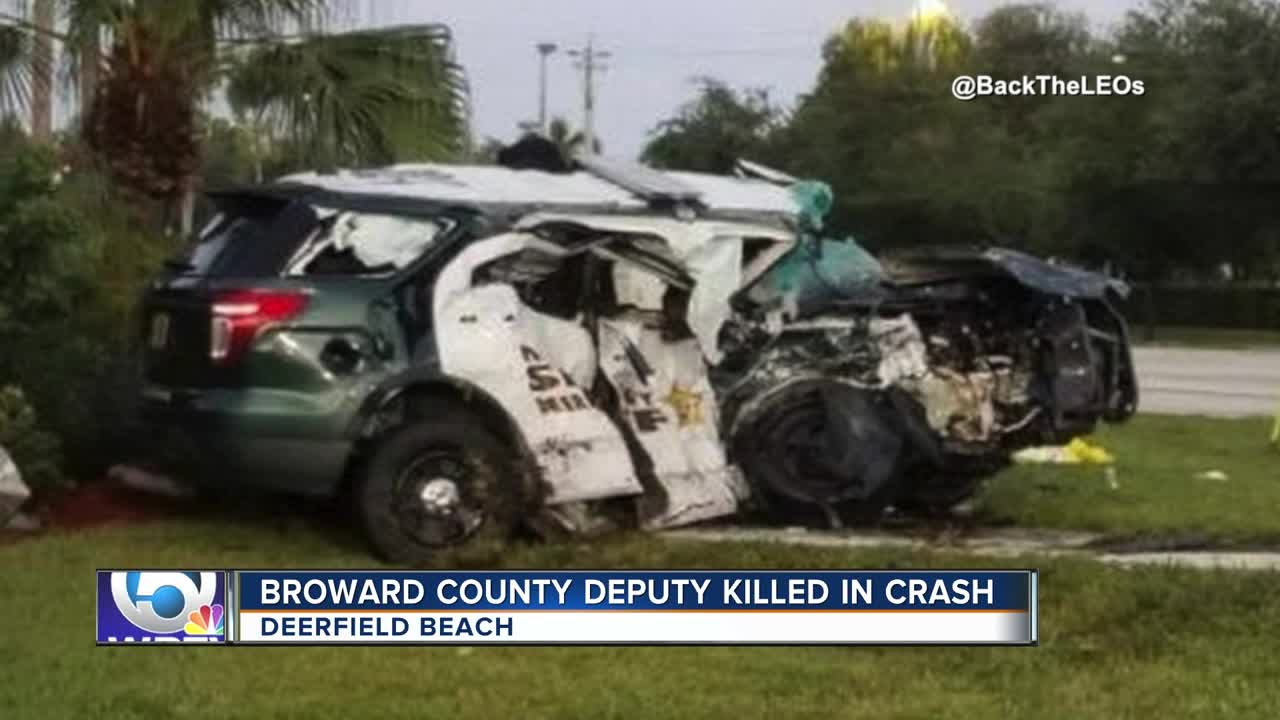 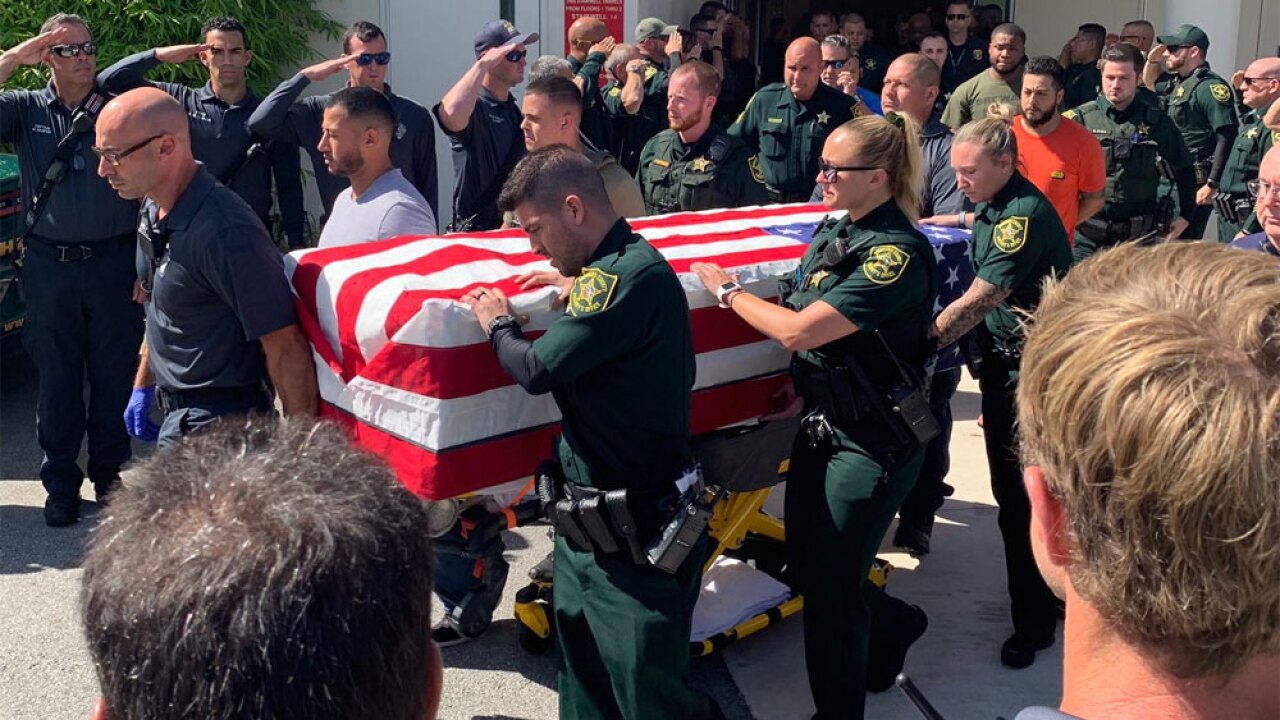 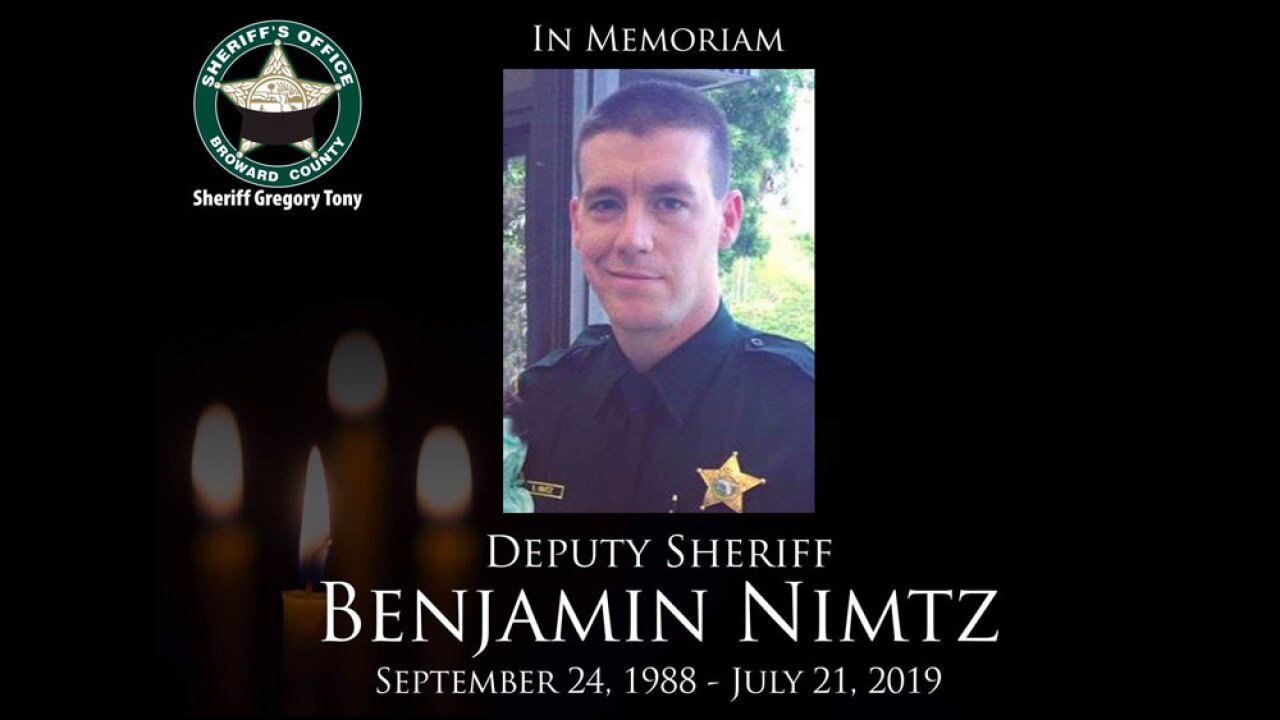 DEERFIELD BEACH, Fla. -- The Broward County Sheriff's Office deputy killed in a crash while on duty early Sunday morning in Deerfield Beach has been identified.

He and another deputy, driving separate vehicles, were headed southbound on Military Trail approaching the intersection of SW 10th Street.

As the first BSO vehicle made its way through the intersection, it crashed with a Toyota Tundra that was headed eastbound on SW 10th Street.

The second BSO deputy, who witnessed the crash, immediately called for help.

BSO said the vehicle Nimtz was driving had its lights and siren activated.

Both the injured deputy and the sole occupant of the Toyota were transported to Broward Health North.

Deputy Nimtz succumbed to his injuries and was pronounced dead at the hospital.

Nimtz is survived by his wife and two children. A GoFundMe page was established to support his family.

The driver of the Toyota was hospitalized with non-life threatening injuries.

BSO traffic homicide detectives are investigating the cause of the collision. According to their preliminary investigation, the driver who collided with the deputy was speeding, and it was a contributing factor to the crash.

Anyone who was in the area of the crash and has any information regarding this incident is asked to contact BSO Traffic Homicide Detective Carlos De Jesus at 954-321-4842.

Information from news partner NBC 6 was used in this report.

This morning our hearts are heavy. The Broward Sheriff’s Office family is grieving the loss of a #BSO deputy who died after being involved in an on-duty crash early Sunday morning. We ask for thoughts and prayers.