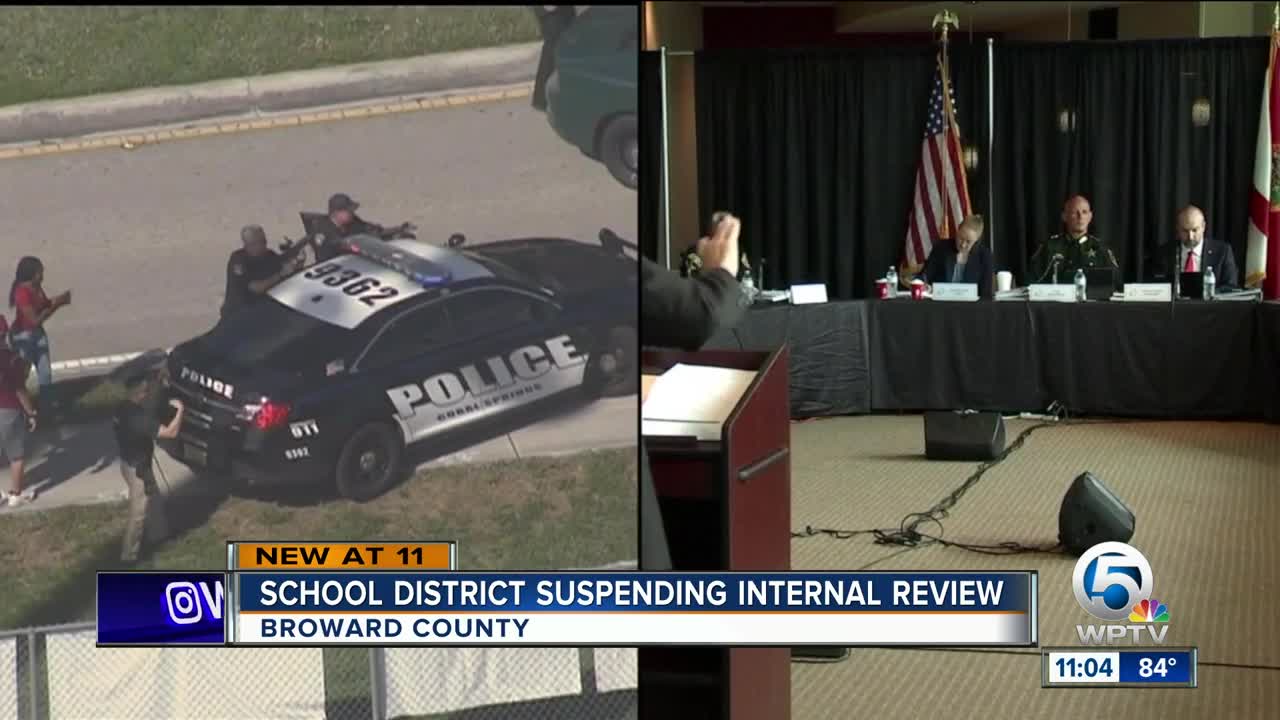 A Broward County school district is suspending its investigation into a school massacre, saying it conflicts with a state inquiry. 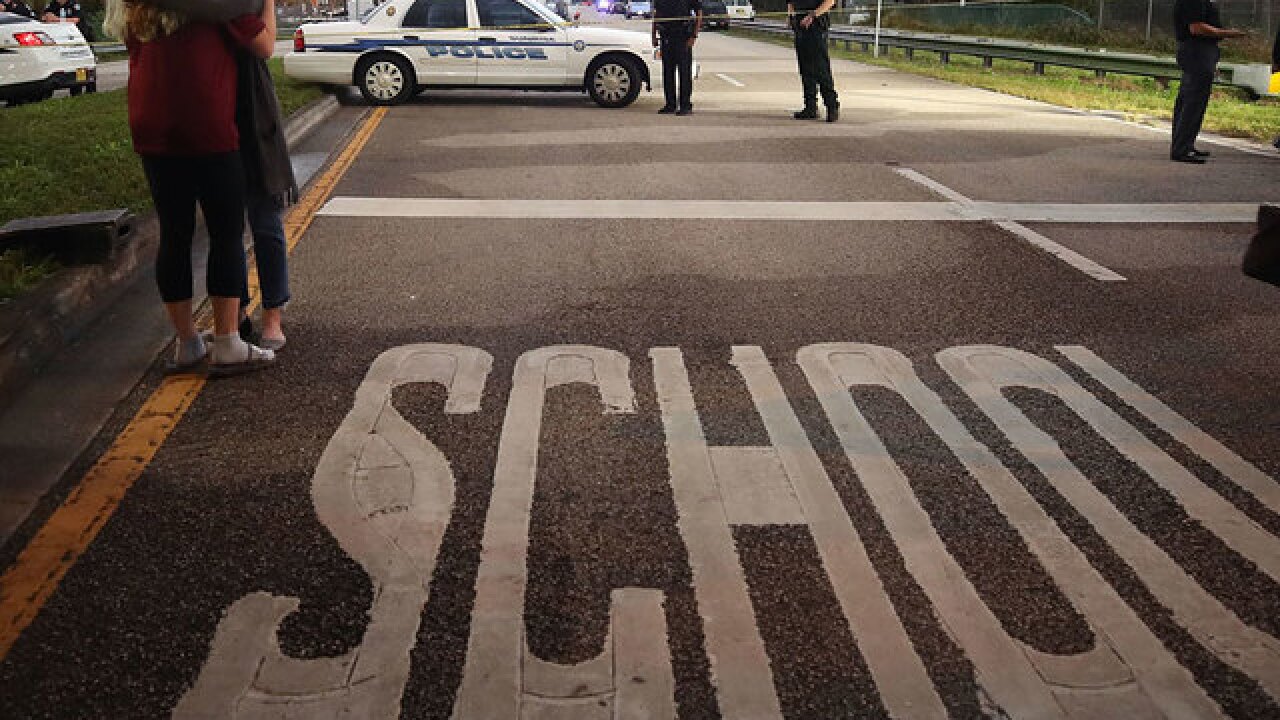 FORT LAUDERDALE, Fla. (AP) — The Broward County school district is suspending its investigation into a school massacre, saying it conflicts with a state inquiry.

Broward County Public Schools said Wednesday that it has stopped its recently announced internal investigation into the killing of 17 people at Marjory Stoneman Douglas High School.

Stoneman Douglas staff members are about to be interviewed by the state commission investigating the shooting and the district says it didn't want to subject them to a second round of questioning.

The district had announced last week that it had hired a retired Secret Service agent to do an internal investigation about staff performance before and during the shooting.

The district says the state commission has promised to share its findings with the district.