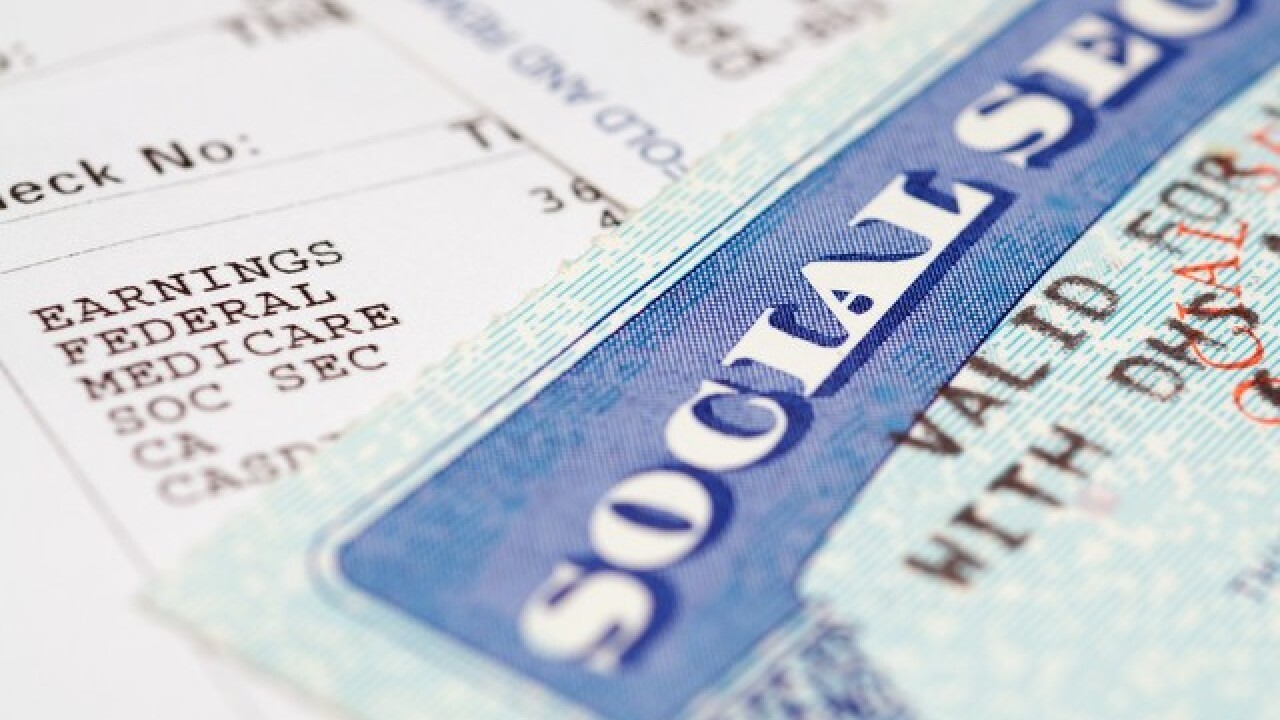 MIAMI (AP) — A 67-year-old Broward County man is accused of cashing mother’s Social Security checks for 15 years after she died.

The Miami Herald reports Rose Greenberg died in 2004. But her Social Security checks didn’t stop depositing into a joint bank account she shared with her son, Richard Greenberg of Sunrise, Florida.

An investigation into the check deposits began when he office of Florida’s Inspector General’s death match audit discovered the benefit continued after her death. The last deposit was made in July.

He was arrested Nov. 18 and is charged with 55 counts of theft of government property. He faces a maximum penalty of 10 years. A trial is set for Jan. 14.