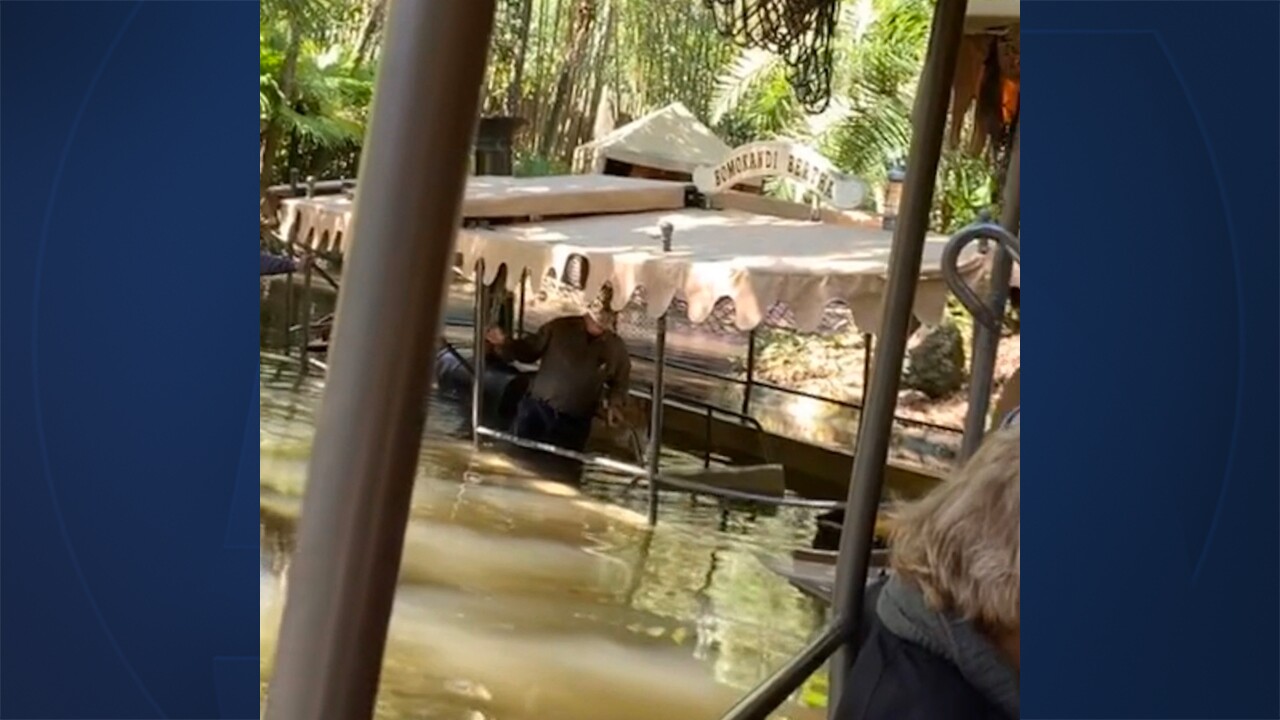 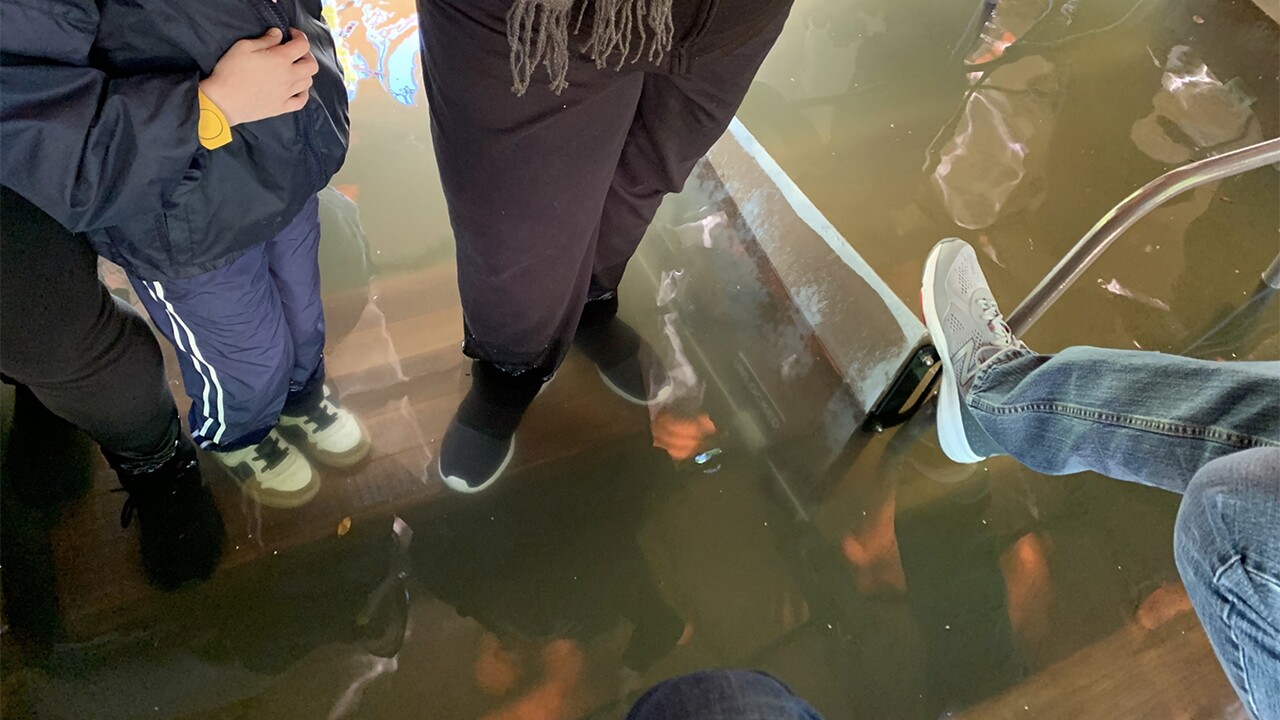 LAKE BUENA VISTA, Fla. — Guests were reportedly rescued from the Jungle Cruise ride at Disney's Magic Kingdom theme park in Florida on Thursday when a boat on the attraction started taking on water.

Riders posted photos on social media, claiming one of the boats had sunk.

Matthew Vince, who was on the attraction, said more than a foot of water flooded the boat around 12 p.m.

Vince told WPTV that the riders "went from floating to sunk in about a minute. Everyone was fine and we were rescued in about 20 minutes."

Disney has not commented on the incident, but the ride was back up and running by 2:30 p.m.

The Jungle Cruise, which is one of the most iconic rides at the Magic Kingdom, opened in 1971.

Guests ride a large boat and cruise down some of the most well-known rivers in the world, including the Nile, Amazon, and Mekong.

Along the way, riders encounter a mix of friendly and dangerous animals, beautiful waterfalls, and headhunters, all the while getting entertained by their comedic skipper.