Bahamian girl in custody released to mother in Florida 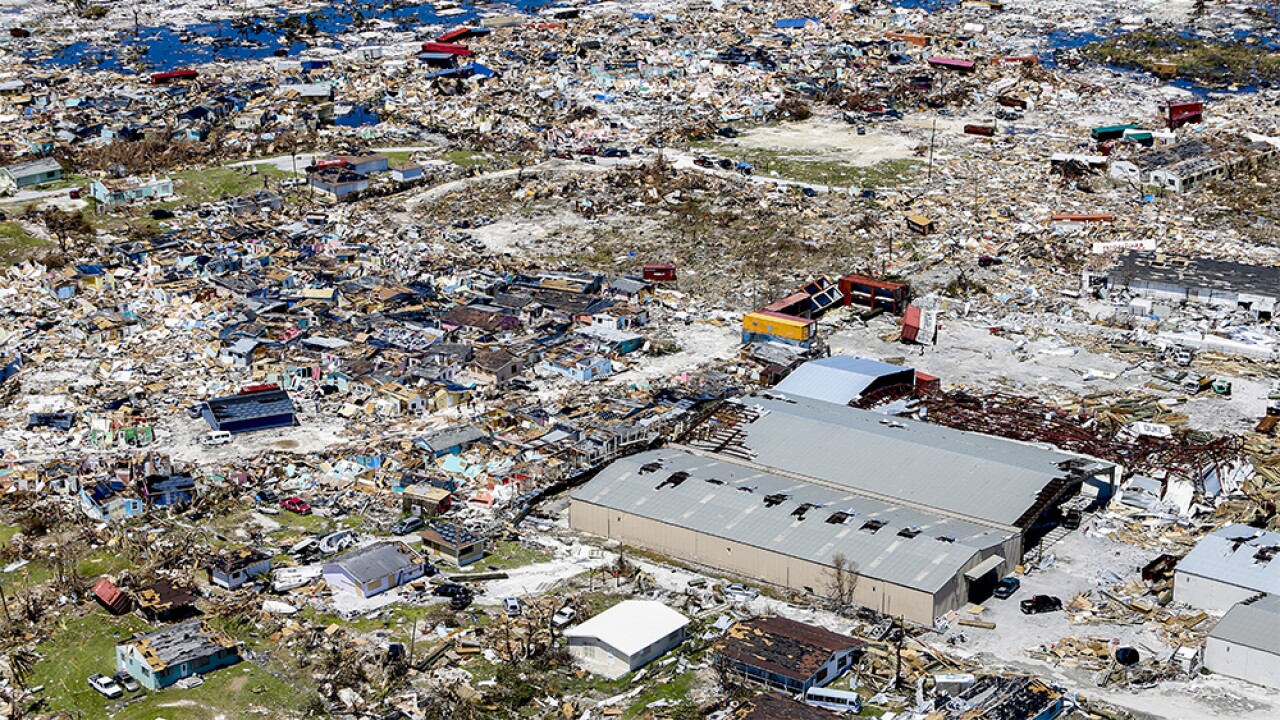 MIAMI (AP) — U.S. immigration officials say a Bahamian girl who evacuated with her godmother from Hurricane Dorian's devastation was reunited with her family after days in government custody because she arrived in Florida without a parent.

U.S. Customs and Border Protection confirmed on Friday a report on The Miami Herald, saying 12-year-old Katyora Paul was released from a Miami shelter to her mother.

The newspaper quoted Katyora's mother as saying the girl flew to West Palm Beach with her godmother after the family's home flooded. She said officials separated them and refused to turn the girl over to a biological aunt.

Earlier this week, officials said they made "multiple attempts" to contact her family. Under federal law, children entering the U.S. without a parent or legal guardian are processed as "unaccompanied."