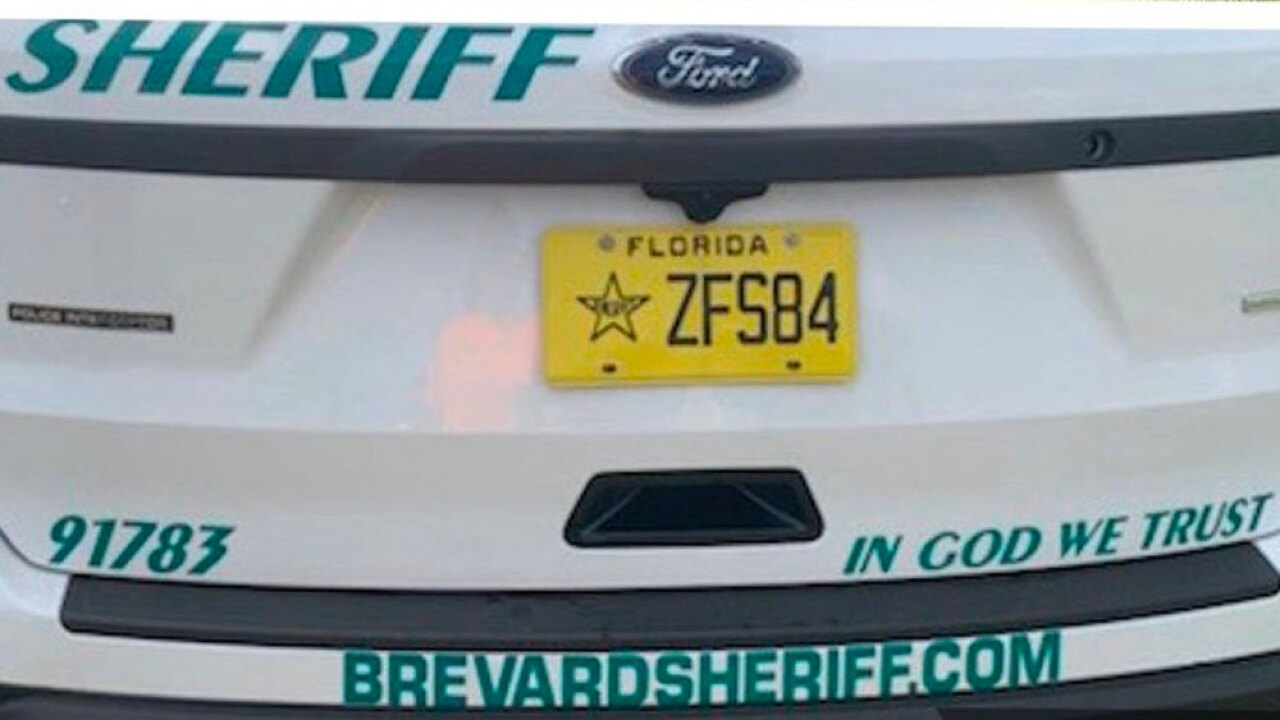 Brevard Co. Sheriff
A national association of atheists and agnostics wants a Florida sheriff to halt his plan to put the motto &quot;In God We Trust&quot; on the back of agency vehicles.

TITUSVILLE, Fla. (AP) — A national association of atheists and agnostics wants a Florida sheriff to halt his plan to put the motto "In God We Trust" on the back of agency vehicles.

Brevard County Sheriff Wayne Ivey defends his plan, saying it has the support of the community and that the change won't cost taxpayers.

Florida Today reports that Freedom From Religion Foundation Co-President Annie Laurie Gaylor wrote to Ivey recently, saying it's inappropriate and exclusionary for official county vehicles to be adorned with what the organization calls "a religious endorsement."

Ivey feels the motto is appropriate for patrol vehicles.

He says federal courts have held that there's nothing wrong with the slogan in that context. The new vehicle design also includes a U.S. flag on the front doors.