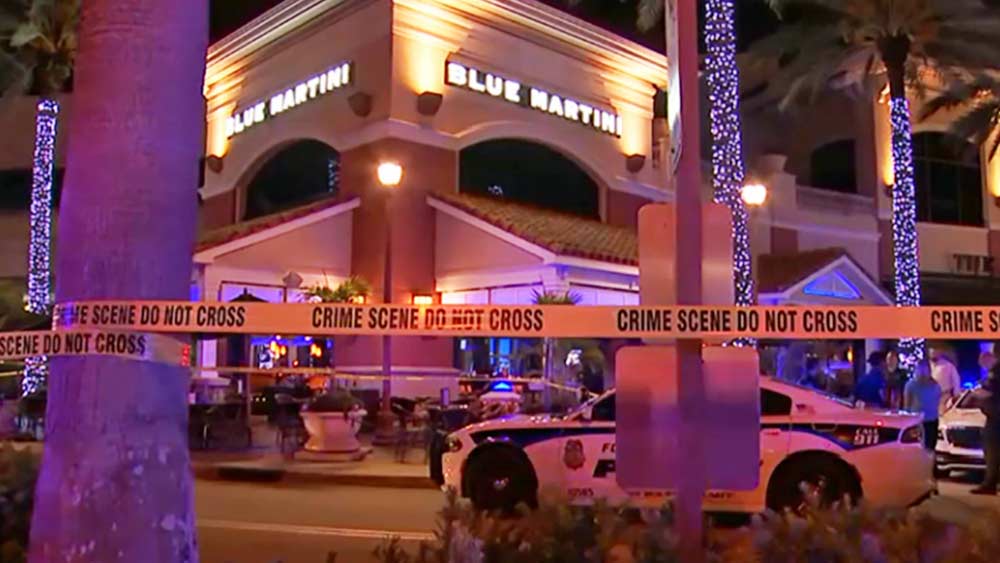 Police in South Florida say three people were shot, one fatally, inside a bar at a mall. 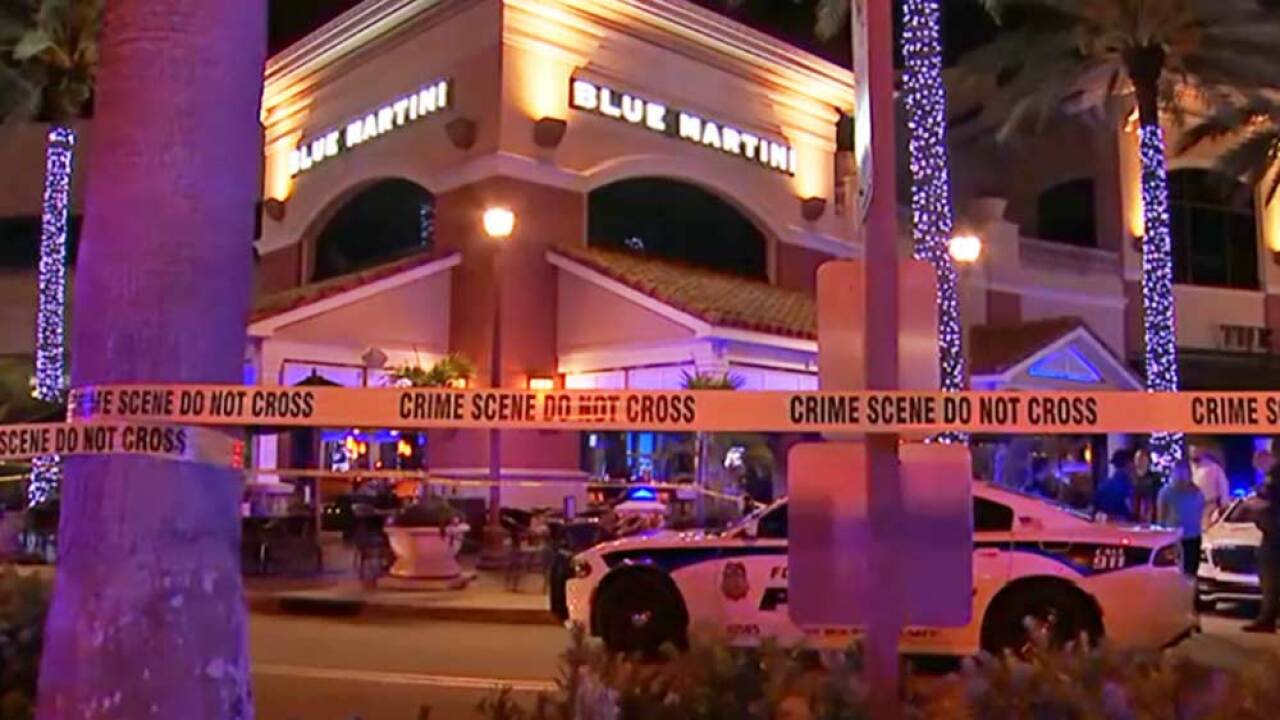 FORT LAUDERDALE, Fla. --A man was killed and two others people were injured after shots were fired inside of a nightclub late Wednesday night.

Police say the incident took place just before midnight inside the Blue Martini nightclub at the Galleria mall off Sunrise Boulevard. Officials said the shooter was taken into custody.

It was ladies night at the bar and witnesses said the place was packed when the gunshots rang out.

Mark Hunter said he was there celebrating the birthday of his friend's wife, who had recently passed away from cancer.

"I saw the brother-in-law on the ground, we were trying to contain him, he was getting panicking," Hunter said. "Laying to the left the other brother was laying there. And the shooter laying next to him. So I guess people jumped on him to stop him from shooting more people.

An early investigation found the shooting occurred as a result of an altercation inside the establishment, but nothing has yet been confirmed as their investigation continues, officials said.

The man who died was identified as Arnold Person, of Miami. Thursday would have been Person's 44th birthday. Police have not released the identity of the other victims or the suspect.

"We are committed to the safety and security of our valued guests. This isolated incident is the result of an altercation that took a tragic turn," Blue Martini said in a statement. "We applaud the Fort Lauderdale Police for their quick response which led to one suspect in custody. Our thoughts and prayers are with the family of the deceased victim and two others who were injured."

A spokesperson for the Galleria said it would be open on Thursday.