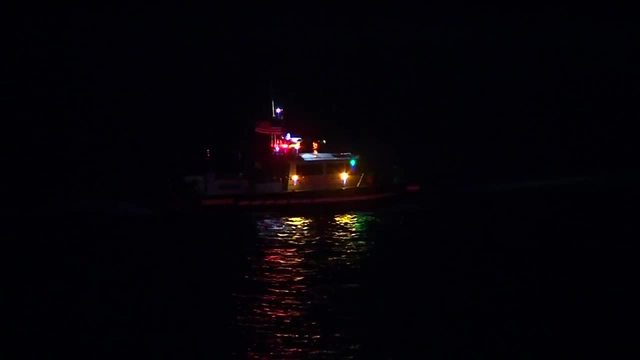 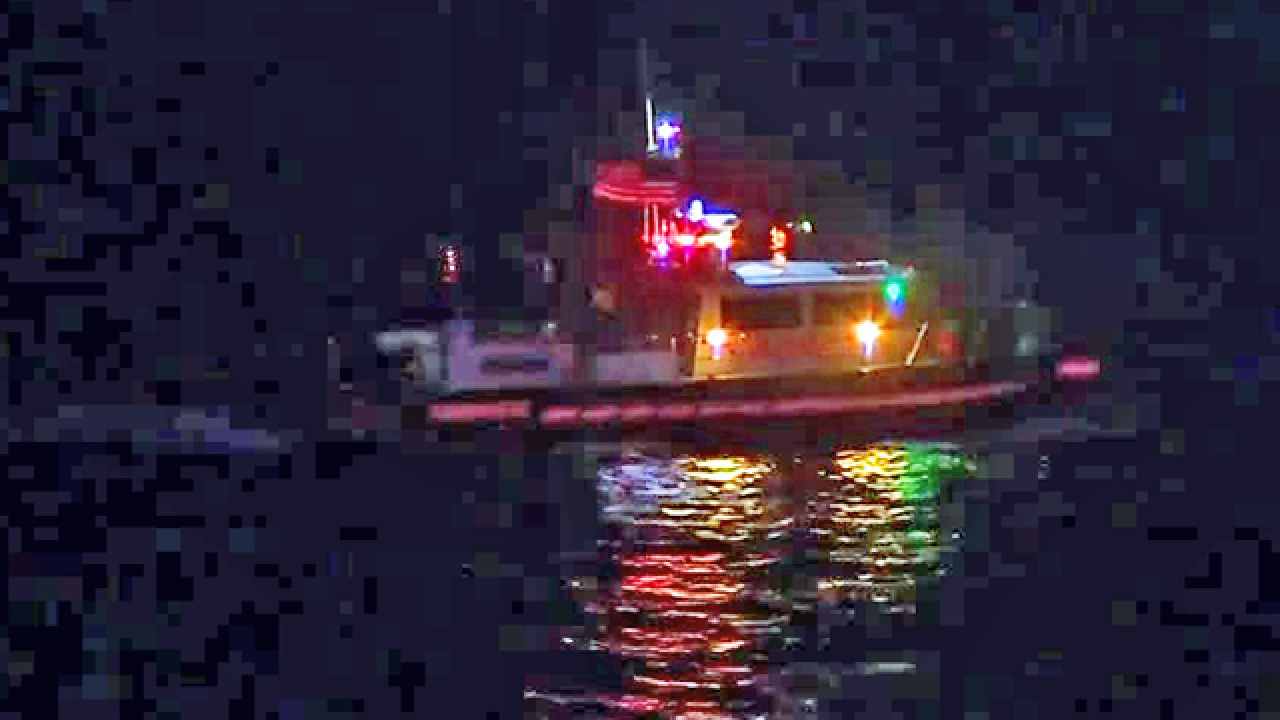 Three people were rescued, including one boater who went into cardiac arrest, after their boat sank Thursday night near Miami Beach.

Officials responded to the Julia Tuttle Causeway near Biscayne Boulevard with reports of people missing near the water, according to City of Miami Fire Rescue.

The westbound side of the Julia Tuttle Causeway was temporarily closed as officials worked to rescue the boaters.

Two boaters, including one who went into cardiac arrest, were transported to the hospital.

Further information was not immediately available.