17 vehicles involved in crash near Orlando 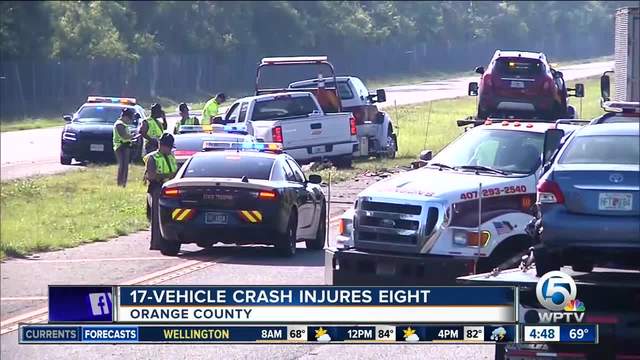 ight people were injured Thursday morning in a 17-vehicle crash in Orange County. 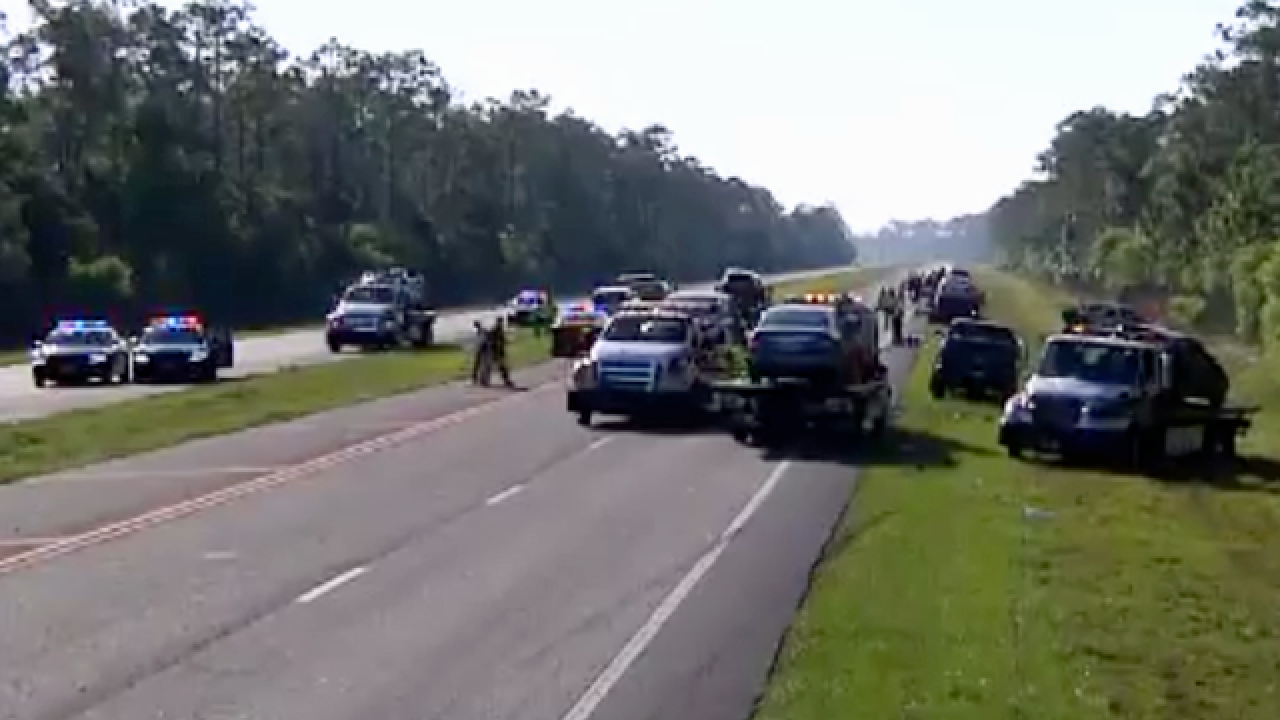 It happened on State Road 520 near the Orange-Brevard County line.

Deputies cited heavy fog, smoke and vehicles stuck in the middle of the road as the reason for the pile-up.

They say the injured have been taken to local hospitals in stable condition.

State Road 520 was closed for some time but has since reopened.

Update on #BreakingNews - SR-520 is still closed in both directions between the 528 and I-95 at Nova Rd (near the Orange/Brevard Line), due to a multi-vehicle #crash. FHP reports 17 vehicles are involved and there were injuries. Best alternate: SR-528/Beachline. #Trafficpic.twitter.com/dqAHRYGej6