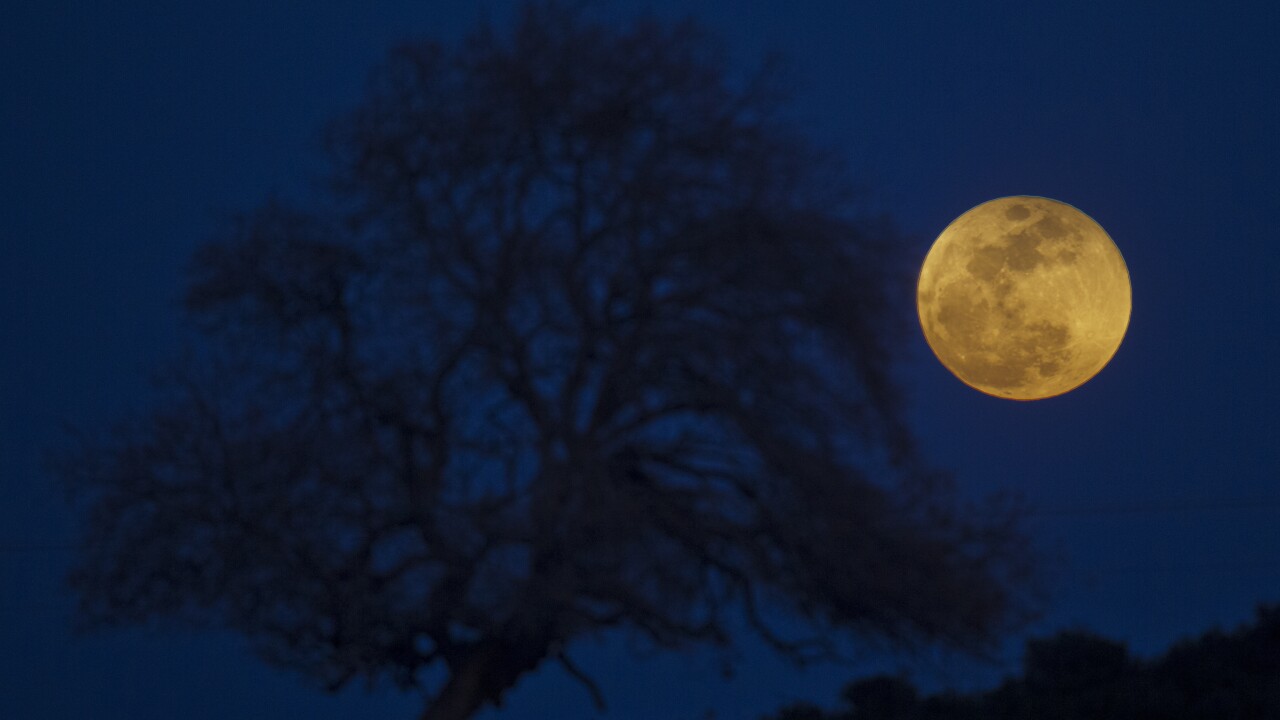 Humans haven’t been to the moon in decades, but when mankind returns, they’ll be welcomed with cellphone technology not currently available in some reaches of the US.

Nokia announced this week a partnership with NASA to construct a 4G network on the moon. The network will assist NASA's Artemis program, which is intended to send people back to the moon by 2024.

Nokia says that its 4G moon network will allow for NASA to operate rovers and stream high-definition video.

“Reliable, resilient and high-capacity communications networks will be key to supporting sustainable human presence on the lunar surface. By building the first high performance wireless network solution on the moon, Nokia Bell Labs is once again planting the flag for pioneering innovation beyond the conventional limits,” said Marcus Weldon, Chief Technology Officer at Nokia.

On Wednesday, NASA said it will “announce an exciting new discovery” about the moon next week. NASA said that returning humans to the moon could support allowing humans to reach Mars by the 2030s.