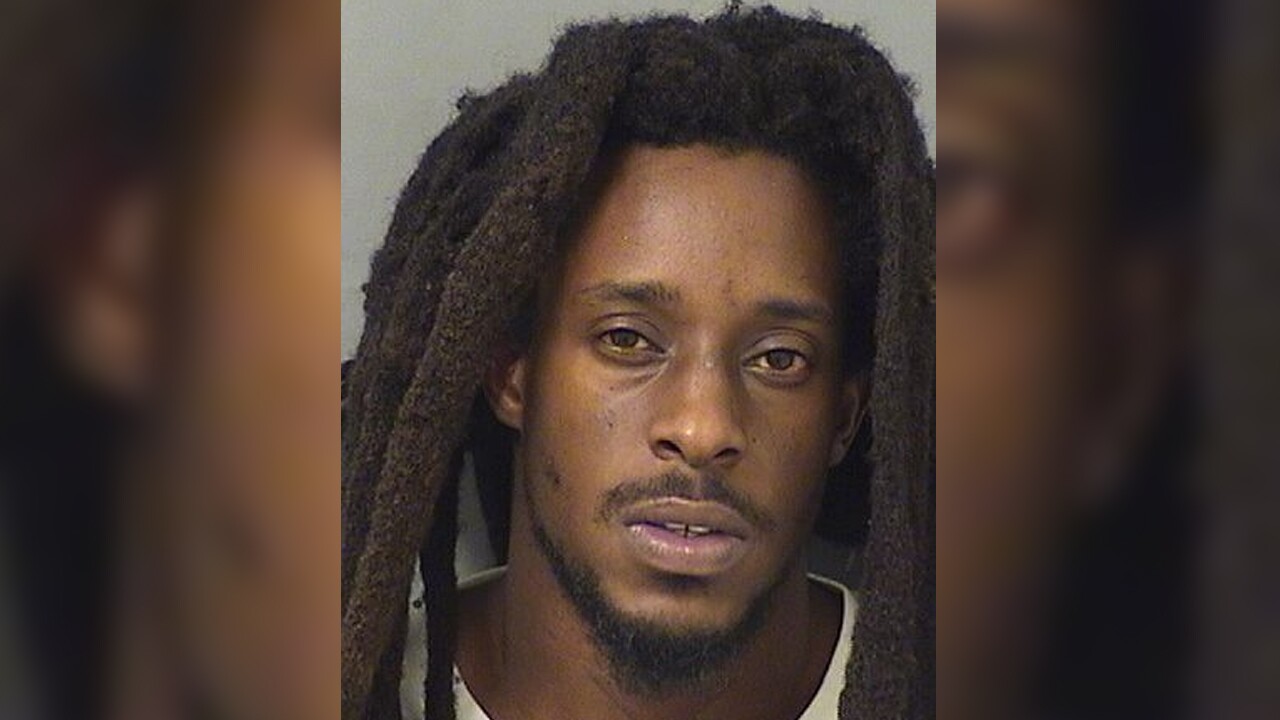 WEST PALM BEACH, Fla. (AP) — A Florida man has been sentenced to life in prison for killing his on-again, off-again girlfriend in Belle Glade four years ago.

Prosecutors say Bryant ended the couple's tumultuous relationship just before Wooten kicked in her apartment door and waited for her with a loaded pistol. She was gunned down in front of her mother.

Prosecutor Terri Skiles said Bryant "knew what was coming," as Wooten had been texting her threats, including an apparent refence to Stephen King's "The Shining" and a promise to make Bryant beg for her life.

Wooten's public defender, Carey Haughwout, argued the threats were Wooten's way of saying "I can't deal with not having you in my life."