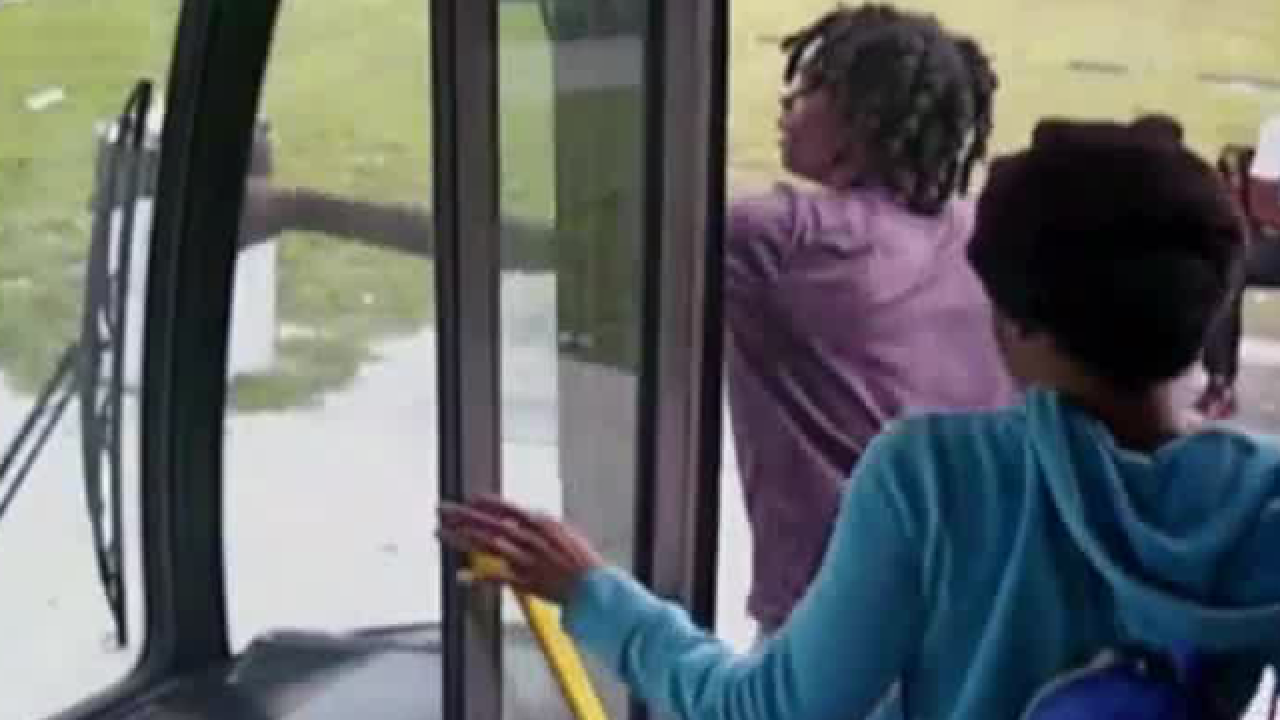 An 18-year-old behind a shooting that injured multiple people and caused the county health department building to go on lockdown was sentenced to four years in prison.

The Palm Beach County Sheriff’s Office says Jackson was riding on a Palm Tran bus in Belle Glade on  July 17, 2017 when he got into an argument with another man on the bus. When the bus arrived at the stop in front of the health department building, Jackson went to his mother’s car and pulled out a gun, an assistant state attorney said in court.

Investigators say someone who witnessed the shooting used his gun to return fire, hitting Jackson in the thigh.

As part of Jackson’s plea deal, he was sentenced as a youthful offender. He was facing up to life in prison.