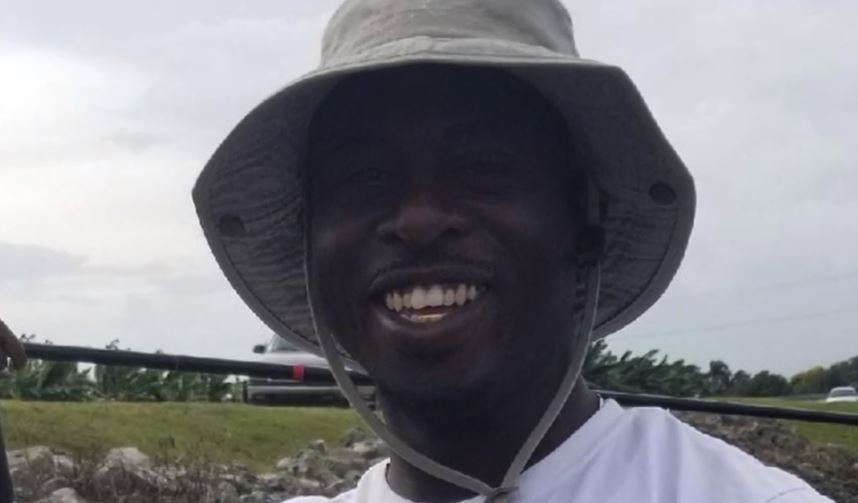 Oscar Boatwright, known as O.j. was a Belle Glade mailman for 14 years. scar is a member of the Kingz of the South motorcycle club and was killed in a motorcycle accident on Hallandale Beach Blvd.

BELLE GLADE, Fla. — Sonia Singletary is wiping away the tears, mourning the loss of a good friend, Oscar Boatwright, known as O.j.

"He was a good friend, a good husband, a good brother, well loved as a mailman here," said Sonia.

The Belle Glade mailman for 14 years was in Broward County for a motorcycle event with friends. Oscar is a member of the Kingz of the South motorcycle club.

Early Sunday morning, his motorcycle was struck by another biker on Hallandale Beach Boulevard. Tragically, Oscar and the other driver died.

"He is loved by the community and will be missed."

Curtis Mosley is among many in the community who knew Oscar from a distance.

"Everybody is just devastated. I would always see him while mowing and I would always throw my hand up and wave. And he would smile and wave back. Another friend of mine they have a dog and said he would always bring treats around," said Curtis.

Curtis posted on social media how neighbors can show they're grieving along with the family.

"I put it out on Facebook and it just took off and people started sharing it."

Curtis is asking the Belle Glade community to wrap their mailboxes in red, white and blue ribbon to show that they support the family during their grieving process.

"Hopefully we get a lot more people and as many mailboxes as possible you know. That way the family can see it and know everybody cared about him," he added.