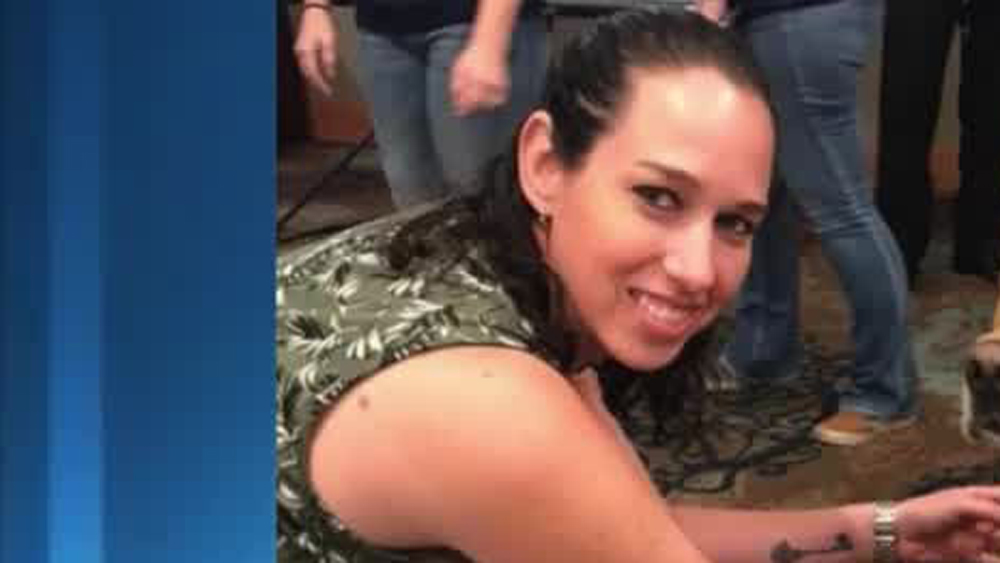 An animal care and control worker was taken to the hospital after being attacked by a dog in Belle Glade. 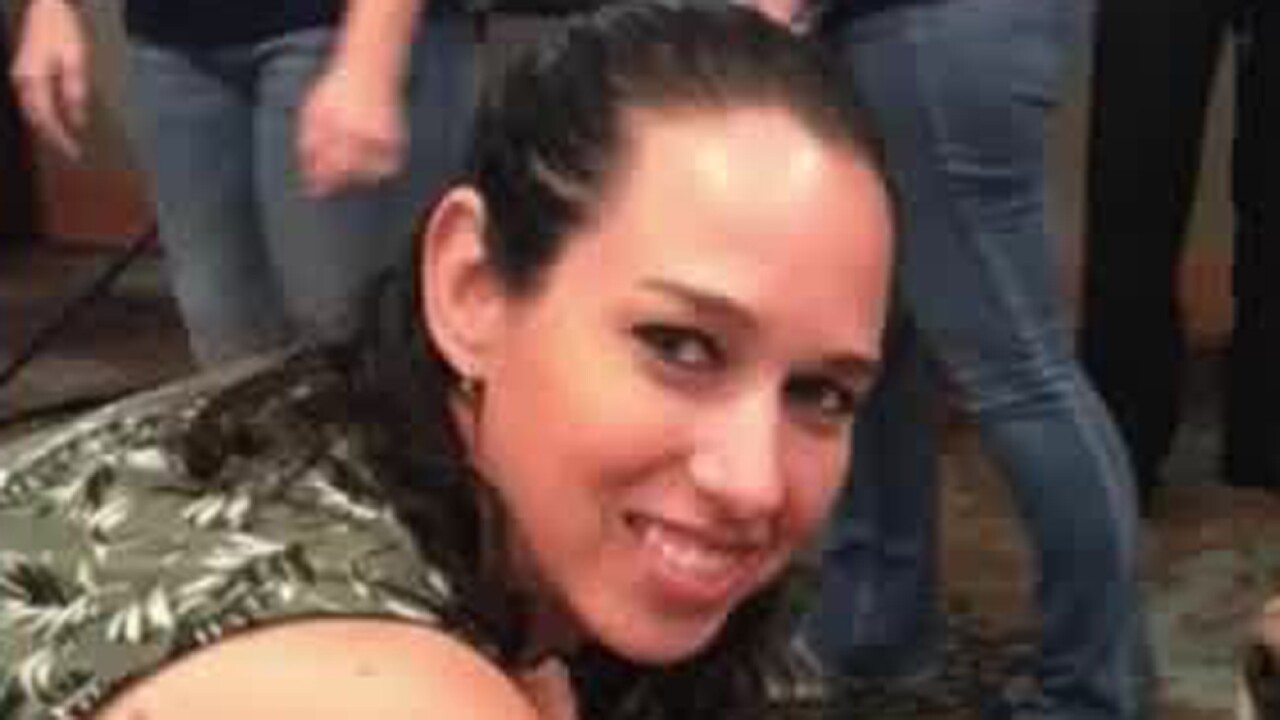 BELLE GLADE, Fla. — A Palm Beach County Animal Care and Control officer was taken to an area hospital after she was attacked by a dog Tuesday in Belle Glade.

Alyssa Jarrett sustained cuts to her arms and legs, according to her family members.

Animal Care and Control Capt. Dave Walesky said Jarrett was bitten on one leg and one arm.

Her brother says mentally she seems to be doing well, but she is in a lot of pain.

Family members said she wants to get back to helping animals soon after she recovers from her injuries.

It's unclear what prompted the attack.

Walesky said the dog, which has an owner, will remain at Animal Care and Control for 10 days.