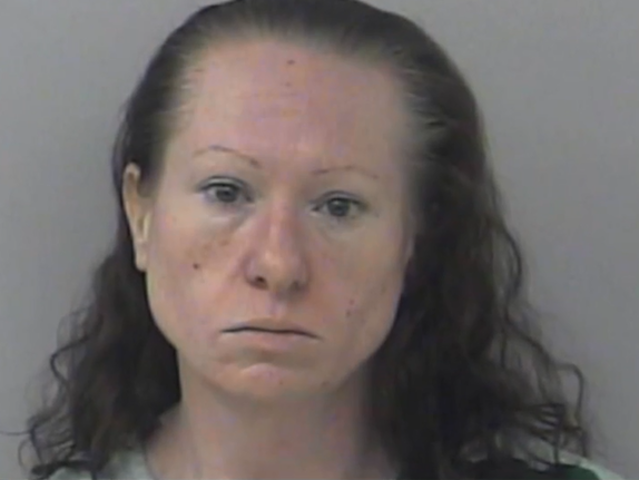 A St. Lucie County woman is behind bars without bond for taking her children business to business for months and having them ask for money 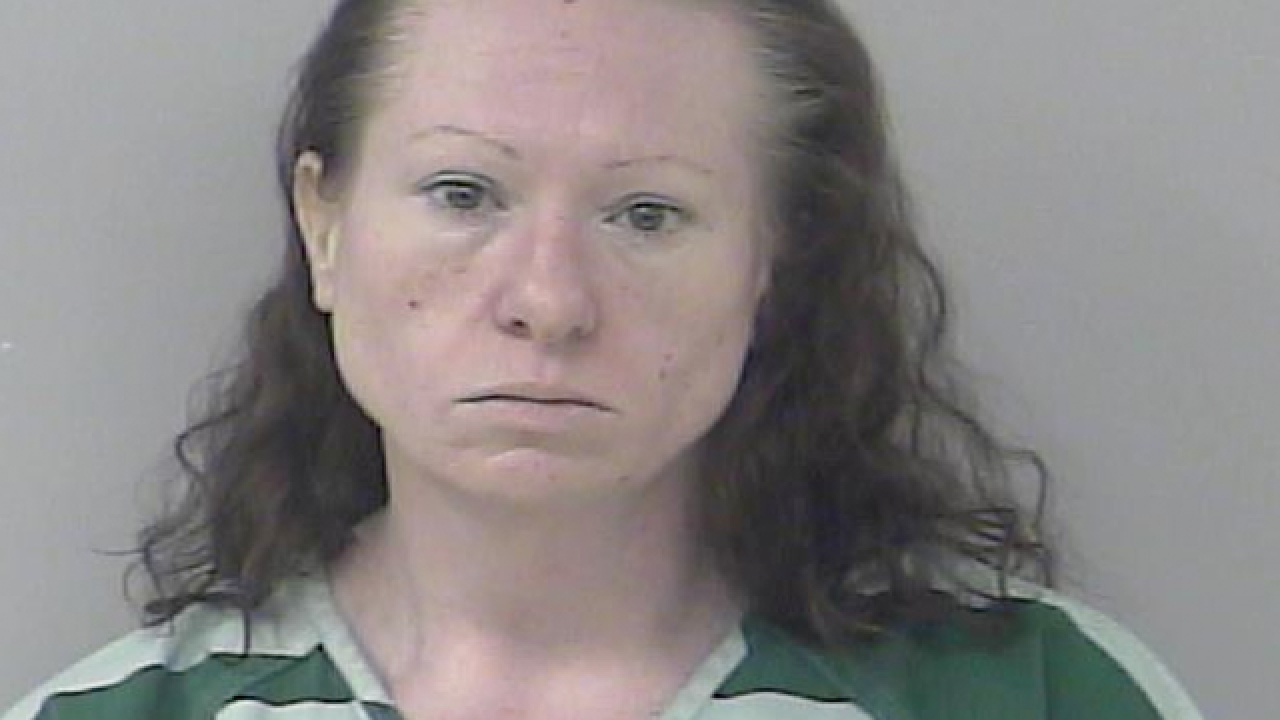 Port St. Lucie police accuse a Fort Pierce woman of using two children to solicit donations for her personal use.

Police said Campos was originally arrested in May for sending the kids into businesses to solicit donations to an organization they did not belong to.

They say after her arrest she continued to send the youngsters into businesses.

Police said they received complaints and learned that two times in September she sent the children to a Panera Bread to solicit money.

They arrested her Monday and booked her into the St. Lucie County Jail.